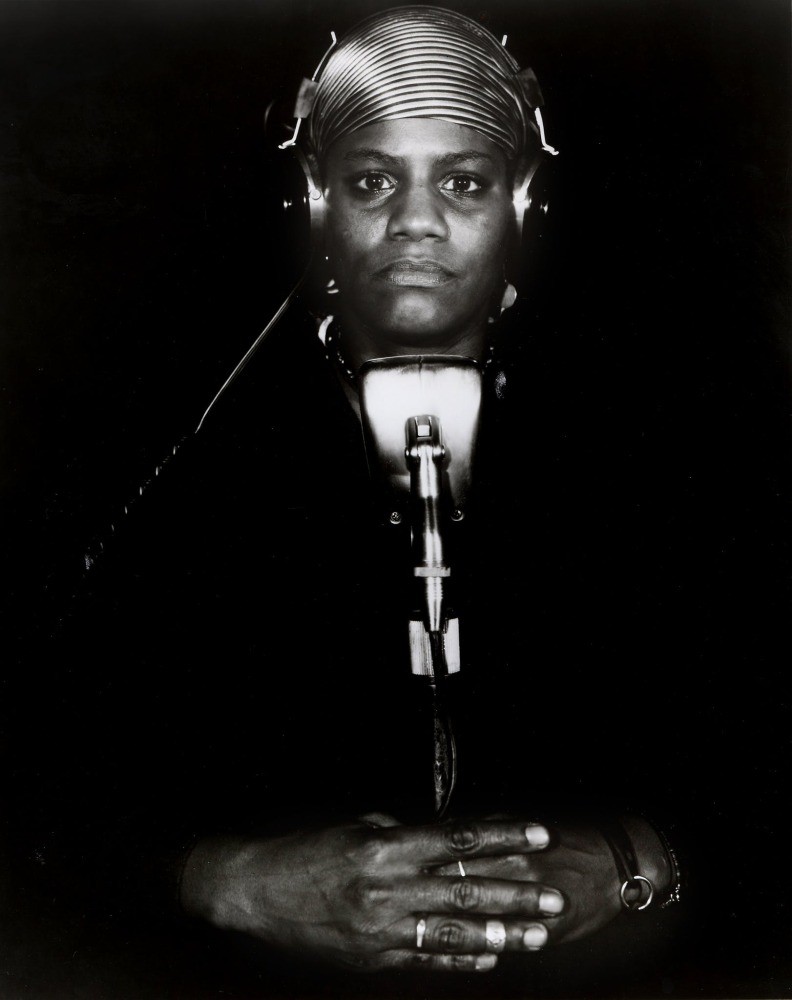 The !f Istanbul Independent Film Festival will be also hosting some of the most unusual movies in the history of cinema for film enthusiasts. !f's gems this year include three classics of sci-fi cinema and cyberpunk thriller "Kamikaze 89" by Wolf Gremm with Rainer Werner Fassbinder, "Jubilee" deemed the "best punk movie in the history of cinema," directed by Derek Jarman and the feminist sci-fi movie by Lizzie Borden, "Born in Flames" will be shown for Turkish audiences.

The first one of these movies is the famous 1982 cyberpunk thriller "Kamikaze ‘89" by Wolf Gremm. The movie set in a dystopian future is adapted to the big screen from the novel "31st Floor" by Per Wahlöö. Compared to the likes of "Alphaville" by Jean-Luc Godard and "Dr. Mabuse: The Gambler" by Fritz Lang, the movie also left its mark on cinema history with the final and extraordinary performance of German director Rainer Werner Fassbinder and the soundtrack by Edgar Froese, a member of the German electronic band Tangerine Dream.

Another sensational !f cult film is Lizzi Borden's feminist sci-fi "Born in Flames." Having premiered at the Berlin Film Festival in 1983, the feminist movie that immediately made headlines and inspired hundreds of other feminist movies takes viewers to a decade after the most peaceful revolution in American history and offers a dystopia dream of how social gender issues can be dealt with in this world. With great music from the 1970s and harmonizing documentary images of the time, "Born in Flames" continues to be one of the films referenced by cinema theorists.