Journey through the world of crime with BBC thriller 'McMafia' 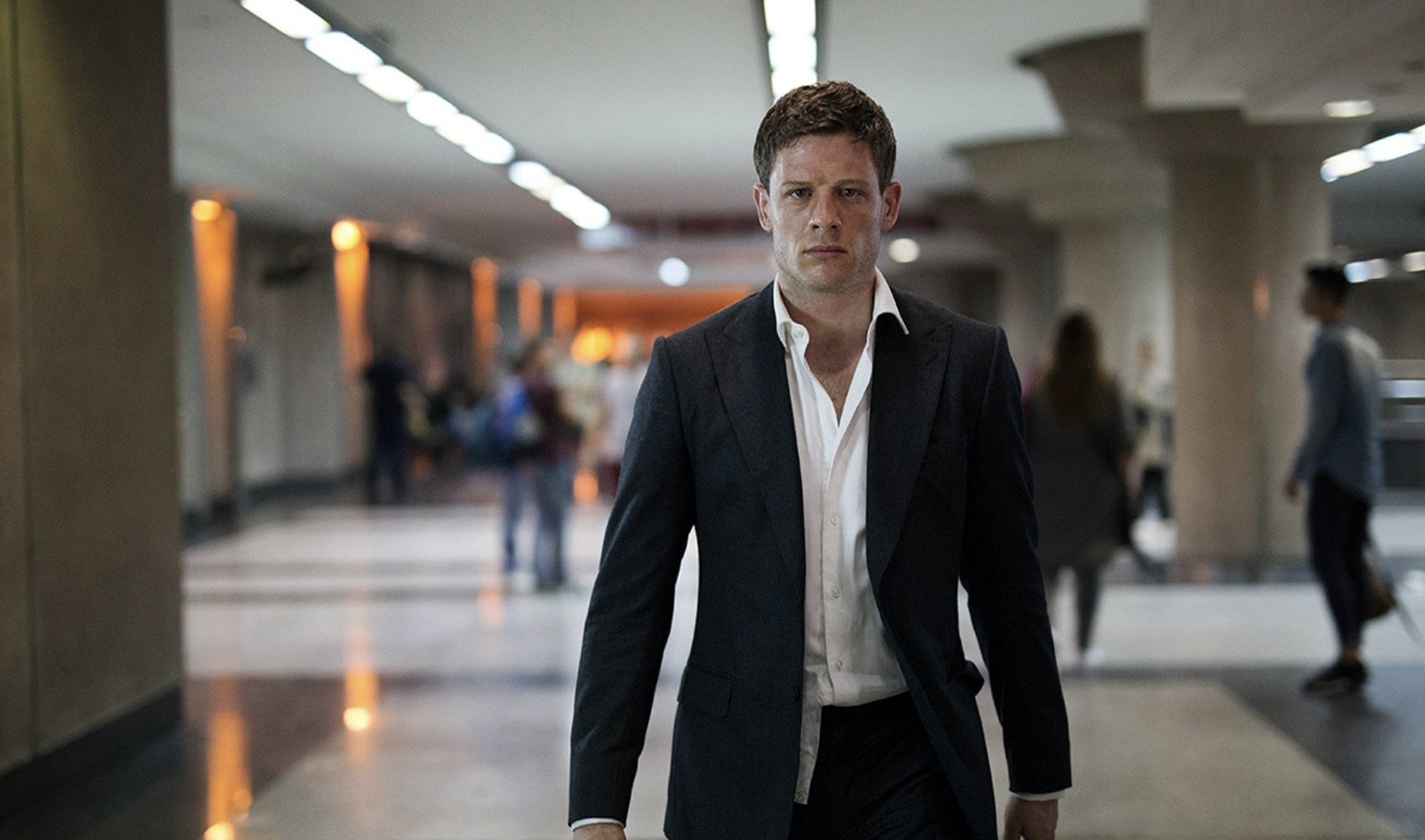 Adapted to the small screen from Misha Glenny's nonfiction book, ‘McMafia: Seriously Organised Crime' (2008), the BBC's 2018 thriller ‘McMafia' follows the story of Alex Godman and his family who, after making money in the ex-Soviet crime scene, move to London. Apart from being a journey into the international crime world, the film also explores a class that has grown in recent years to the extent that the British government has decided to investigate how rich Russians living in London have acquired their vast wealth

Who'll be the next James Bond?" is one of the most frequently asked questions in U.K. showbiz, right up there with, "Who's going to be the new Dr. Who?" Each time an actor stars in a spy-flick or series, tongues start to wag, and bookies start taking bets on whether this actor will be the next Bond.

In 2016, Tom Hiddleston became a favorite candidate with his portrayal of Jonathan Pine in "The Night Manager," adapted from John le Carre's novel. The show was so popular that another series is in the works for 2018.

Our first journey into the world of international crime and intelligence on British screens in 2018 was, however, "McMafia," starring James Norton, who played another kind of Russian altogether in "War and Peace" in 2016. My favorite Norton character is still Tommy Lee Royce from "Happy Valley," but that is beside the point.

McMafia is very much a product of a time when paranoia about Russian involvement in international affairs had reached its zenith.

The opening sequence, which has become more and more important for TV series, supports the idea that we should associate it with the Bond genre. We follow red lines passing through panoramas of Moscow, London, Doha and Bombay.

Interspersed are scenes of criminals placing drugs and contraband in machine parts, assassinations and human trafficking. It ends with stylized bullets slowly crossing the screen and changing direction at right angles, a technique I am almost positive I have seen in a Bond opening sequence.

McMafia has been adapted from Misha Glenny's 2008 book "McMafia: A Journey through the Global Criminal Underworld." Clearly, 2018 was the year when the issues he raised in his book would strongly affect the public. The fictional story of 'McMafia' was inspired by Glenny's non-fiction book, and it follows the life of the rich Russian Godman family living in London. Dimitri Godman is a 'biznesmen', a word that has traveled into Russian as an excellent reminder of how we rely on other languages to represent our wrongdoings.

Dimitri has transplanted his family to London, and we are given the impression that he has taken great care to raise his children like true Brits, to the extent that his children speak better English than Russian. They have whole conversations in which Dimitri and his wife Oksana – whose cosmopolitan flair and plastically altered face reminds one of Catherine Deneuve, and indeed Ajda Pekkan- speak Russian (with subtitles) to Alex and his sister Katya, and the two siblings reply in English.

The couple speaks Russian to Alex and his sister Katya, and the two siblings reply in English. This approach works well to avoid that awful habit of actors speaking English in funny accents when they are supposed to be speaking their own languages.

We learn that the Godmans have a history with the mafia boss Vadim Kalyagin in Moscow, and this history comes back to haunt them. Alex, as a fund manager, is pulled into a world of crime and finds himself involved in a ring of Russian, Mexican, Indian and Czech mafias.

For a while, he almost manages to play them against each other. It is this false confidence that tricks him into getting in deeper than he can actually handle. There is a very good scene in which a Mexican drug dealer lures Alex into his lair and shows him something, a sort of macabre gift, that Alex find impossible to reject. It is an excellent example of how the devil works, discovering and manipulating your wildest dreams and handing them to you for a price.

One problem with the series is that it gets where it wants to go very slowly. The first five episodes try to set up the characters in different locations and get us to care about them before the bullets start to fly. Alex's girlfriend Rebecca remains rather undeveloped for the first five episodes, taking forever to work out that her boyfriend may be involved in money laundering.

Her failure to understand what Alex is doing makes the audience question the strength of the couple's relationship, and again, only if you get to episode six can you feel any depth to their relationship – an episode that should have been the fourth and not sixth.

Alex keeps his family in the dark and enjoys himself a bit too much, traipsing around the world while shimmying up to criminals, which hardly endears him to the audience. If Twitter is to be believed, I was not the only viewer who changed sides from Alex to Vadim early on, as the golden boy becomes more and more smug and secretive about his business decisions.

We see Vadim in his home setting in Moscow with his beautiful daughter and extended friend circle, playing the tough but benign patriarch. Merab Ninidze's convincing acting style and the whole atmosphere resembles the Romanian film "Graduation," and he often comes across simply as a father who will do everything to get his beloved daughter out of an ex-Communist country for a Western education abroad.

As the series draws to a close Alex, his partners and enemies convene in Istanbul, as all baddies and antiheroes must at some point in international spy and crime films. The Istanbul villa they meet in is ostensibly Moorish in style with its arched pavilions, but then again, this is not a sign of lack of research, as this style that has been mimicked from the Caribbean to France to, I suppose, Turkey.

But the funny thing is, it looks remarkably like the Istanbul hotel in "The Night Manager," and the balcony seems to have the same view as the Mexican drug contractor's house in the south of France.

As Alex is leaving Istanbul having attempted reconciliation with Vadim, the man who first introduced Alex to the world of crime, Semiyon Kleiman, the Russian-Israeli who has been irritating me from the very first episode with his 'villainous' accent, though I have not been able to identify which Bond villain he has been channeling, gives him a box of Turkish delight to take home.

The series tries to interest us in a side narrative unraveling in Israel, apart from the ones in London, Moscow and India, with a Russian girl trafficked to one of Kleiman's nightclubs. The girl, Lyudmilla, forms a relationship with Kleiman's driver, Joseph, similar to the relationship between Offred and Nick in "The Handmaid's Tale," and Alex is roped into later saving her from slavery to show that there is still some good left in this Godman.

In the last episode, which involves a preposterous mistake in kidnapping, Alex visits the Moscow council flat where his family began their journey, and the first season ends on a "you can take boy out of Moscow, but you can't take Moscow out of the boy" note.

Although all of the threads seem to diffuse and slow down Alex's story of descending into the crime world, McMafia is still very entertaining because, as viewers, we know we are all implicated in this international crime network through our purchases, banking, voting and viewing habits.

Apart from "The Night Manager," avid fans will see parallels between other British series like "The Honourable Woman," and feel that McMafia adds to the library of TV material that helps us understand the complex times we live in.