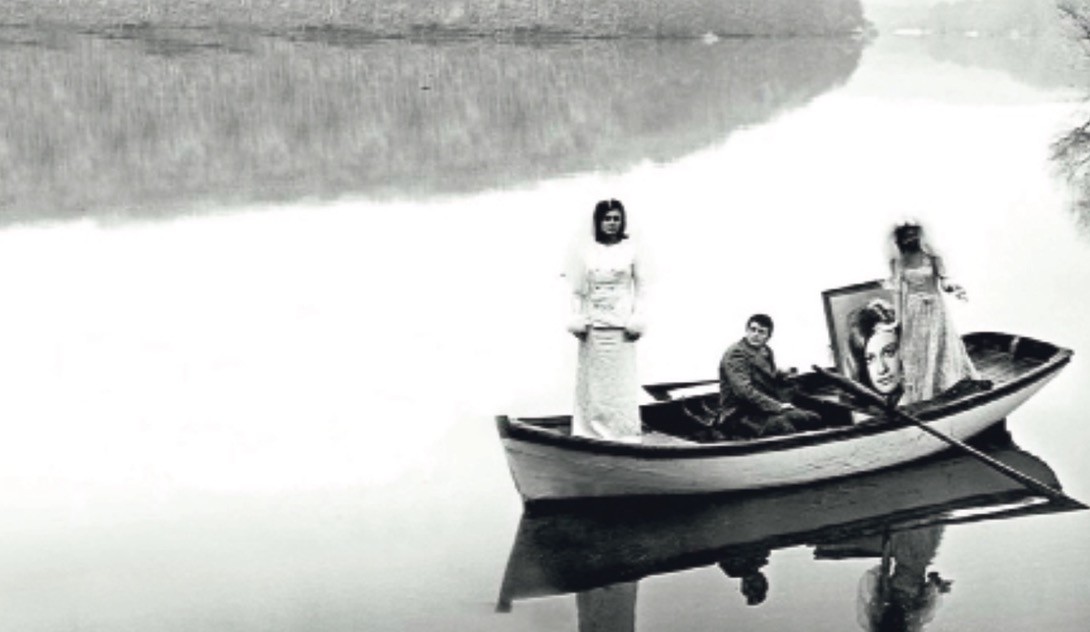 Unforgettable movies from the classic Turkish Yeşilçam film era will be screened for Timeless Film Days, organized for the second time this year by the Center for Turkish Cinema studies (TSA), which works within the Foundation for Sciences and Arts (BİSAV), with the support of the Culture and Tourism Ministry Directorate General of Cinema and with the participation of Istanbul Şehir University. Screenings will run from between March 14 to March 18.

Coordinator Barış Saydam told Anadolu Agency (AA) that BİSAV has provided quality support to cultural, scientific and educational life in Turkey for 30 years since its establishment.

Saydam, who is also the deputy coordinator of TSA, said that that the TSA started as a BİSAV project of in 2014. "Our goal was to confront our memory, to record the traces of the present we see, and to create a healthy future. We started to create a database, website and film library, scanning the archives for this purpose. In four years, we developed our current look through various film screenings, interviews, panels and publications we prepared while enriching our database and reaching people through our website."

Explaining that they organized the event with the questions in mind of how the past can be interpreted and how contact with the past can go beyond nostalgia, Saydam said: "While we were dealing with Yeşilçam, where melodrama and comedy are common, and our existing cinema, it was an important matter for us to touch on a comprehensive perspective that deepens the issues in the films. Timeless Film Days was born as a product of these efforts.

"We wanted to contribute to cinema culture, bringing old films to audiences, and to comment old films with a different perspective with thematic areas every year and ignored treasures."

Examples from many directors, especially Lütfi Akad, Metin Erksan, Yılmaz Güney, Zeki Ökten, Muhsin Ertuğrul, Emin Alper, Yavuz Turgul, Yılmaz Erdoğan and Yusuf Kurçenli, will be presented at the program, which will be held under the three main areas of Classics, Hidden Treasures and Rural Films.

Published in Turkish and English, a special book of articles about the films in the program and film images and posters will be handed out to audiences.

In addition to film screenings, the Cinema Looks at Cinema panel, featuring Peyami Çelikcan, Nezih Erdoğan and Ayça Çiftçi as speakers, will be held at Istanbul Şehir University on March 15 as part of the event.

At BİSAV, the Rural Representation of New Turkish Cinema panel will be organized with the participation of Hasanali Yıldırım, Murat Tırpan and Tarık Tufan with Saydam as moderator on March 16.