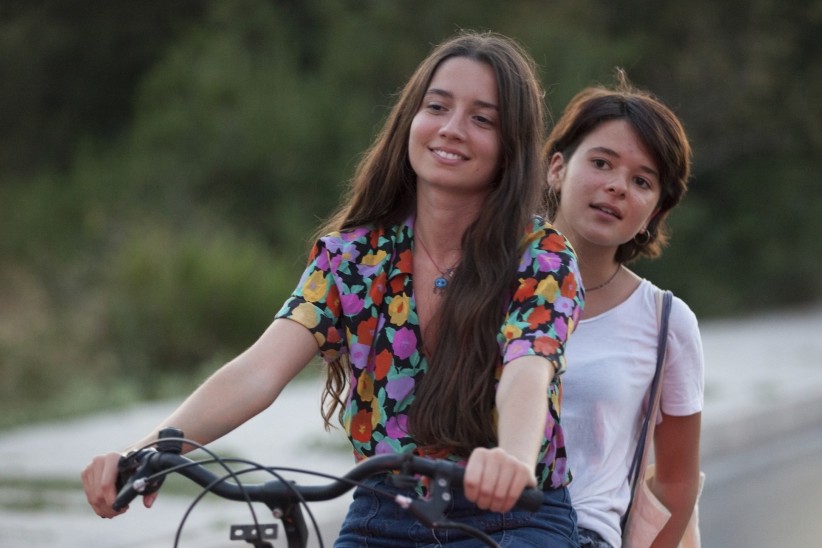 A meeting point of cinephiles, the Akbank Short Film Festival is now in its14th year as Turkey's pioneer of promoting short movies and creating a platform for them to be

For years, the Akbank Short Film Festival has been bringing cinema lovers together with short movies. Starting on March 19, the 14th edition of the film festival will be offering a pleasing selection of both local and international short movies to cinephiles.

A total of 1,342 movies from 65 countries applied to the 10-day event will have competitions in the categories of "Festival Shorts," "World Shorts," "From Short to Feature," "Experiences," "Documentary Cinema," "Perspective," "Previews" and "Forum."

Additionally, 104 short movies and three feature movies from 38 countries will be introduced, some of which have competed at world-renowned film festivals such as the Cannes Film Festival, the Berlin International Film Festival and the Venice Film Festival.

Fourteen movies in the national and international categories of the festival will compete for the "Best Short Film" award to be selected by a special jury.

This year, the "Experiences" section of the festival is hosting the multitalented Argentinean auteur artist Ana Katz.

Katz, an actress, director, producer and scriptwriter, will have five of her short films and her feature movie "A Stray Girlfriend" shown at the festival. 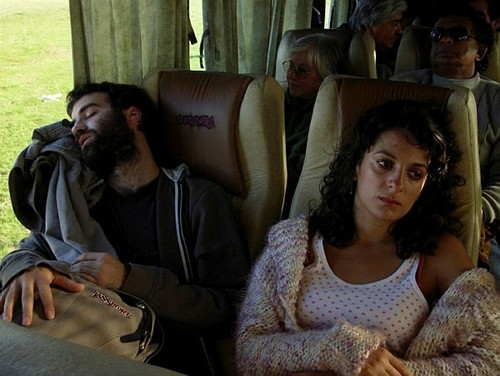 Ana Katz's feature film "A Stray Girlfriend" is being shown at the Akbank Short Film Festival along with five of her short films.

Starring and directed by Katz, "A Stray Girlfriend" has been welcomed by critics already and it was all the rave when it was shown at the Cannes Film Festival.

The artist will be sharing her experience in the movie business with a special masterclass with moviegoers.

In the "From Shorts to Feature" section, the 14th Akbank Short Film Festival will be welcoming director and actor Onur Saylak.

Saylak is a multi-award winner for his latest movie "Daha" ("More"), which premiered at the Karlovy Vary Film Festival. A few of Saylak's short films and his movie "Orman" ("Jungle") will be screened and he will also attend a discussion organized with the viewers.

Moving on, doyen author and director Nebil Özgentürk will be the host of the "Documentary Cinema" section. "İçinden Hüzün Geçen Sevdalar" ("Sorrowful Love Stories") will be screened at the festival and "Almanya'ya Göçün Hatıra Defteri" ("Diary of Immigration to Germany"), his latest movie, will be premiered. Festival followers can also attend a discussion session with Nebil Özgentürk.

The festival's "Forum" section will be organizing a short movie script competition, with 632 script applications this year, in order to support, promote and improve the idea generation stage of short movies. The section will also be offering an award for "Best Script." The results of the 14th Akbank Short Film Festival competition in both the national and international movie categories will be announced on Thursday, March 29.

The directors of the two movies selected as "Best Short Movie" in both the national and international categories will be awarded $5,000 by Akbank Sanat. The productions that win will also be screened at university campuses in various regions of Turkey. In addition, the author of the best short movie script competition organized to support short movie productions will be awarded TL 3,000 ($761) by Akbank Sanat.

The 14th Akbank Short Film Festival is also bringing some of the leading figures of the sector together with cinephiles from both Turkey and abroad. Feza Çaldıran's "Cinematographer Workshop" will take place today, while film editor Ali Aga will be meeting with the movie lovers at the "Montage Workshop" on March 21.

Producer Suzan Güverte's "Production Workshop" will be held on March 22, while acting coach and theater director Çağ Çalışkur's "Acting Workshop" will take place on March 24. A famous scriptwriter and member of the Swedish Drama Union and European Film Academy, Marietta von Hausswolff von Baumgarten will organize a "Script Workshop" to share her experiences with movie fans.

The "Discussions" program of the 14th Akbank Short Film Festival will host famous Turkish actress Farah Zeynep Abdullah at the "On Acting" session. Saylak will be attending the discussion session after the screening of his award-winning movie, "Daha."

The host of the "Documentary Cinema" section, author and director Gözgentürk will get together with festival goers at the discussion session after the screenings of two of his movies on March 21, "Sorrowful Love Stories" and "Diary of Immigration to Germany." 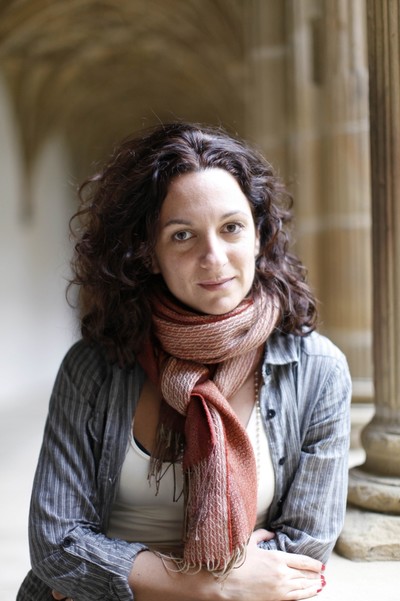 Ana Katz will share her experiences in film in a masterclass as part of the festival.

Young directors Anna Katalin Lovrity and Murat Uğurlu will be attending the "Making a Short Movie" session on March 22.

Michele Drigues, the short film director of the Montpellier Film Festival, will be hosting a session on "Short Movies at International Festivals" on March 23. The host of the "Experiences" section, Katz will get together with festivalgoers at a masterclass after the screening of her feature movie "A Stray Girlfriend" on March 24.

The experienced post-production experts of the cinema sector in Turkey, Ahmet Hızarcı, Cenk Erol and Tuğushan Özdener will hold a "Post-Production" session March 27 and musician Murat Engin will attend the "Music and Visuality" session on March 28.

The 14th Akbank Short Film Festival will be hosting various figures from the international cinema sector.

Katz will be sharing her experiences at the masterclass to take place at Akbank Sanat at 6:30 p.m. on March 24.

Born in Buenos Aires, Argentina in 1975, Katz graduated from the Film and Cinema department of Universidad del Cine and she took acting lessons from Julio Chávez, Elena Tritek and Ricardo Bartís.

Her first movie, written, directed by and starring herself, "Musical Chairs," premiered at the San Sebastian Film Festival in 2002 and won the Jury's Special Award.

The movie also won the Casa de las Americas' prize, one of the most prestigious awards in Latin America. Katz also won the award for Best Director at the Toulouse Latin American Movie Festival for "Musical Chairs." 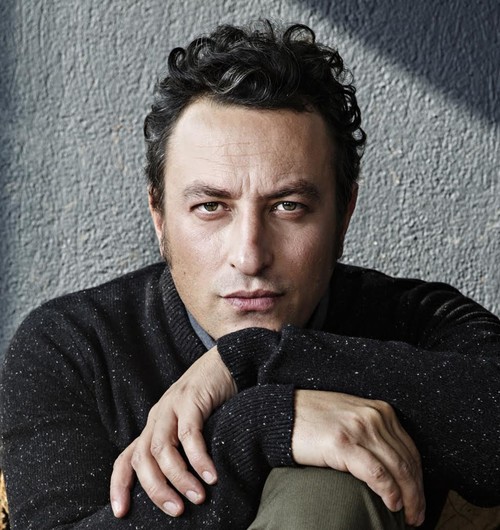 Onur Saylak will be hosted in the From Shorts to Feature section of the festival.

Katz also has various short movies she has written and directed at the beginning of her career. KyS Films' production, her third feature movie "The Marziano's Family," premiered at the San Sebastian Film Festival in 2011.

She played in "O que fica," a French-Brazilian co-production directed by Danielle Saba. Katz worked for Felhner Films for many years and established Laura Cine Producer with Laura Huberman.

With the support of Fundación Sagai, she created the Índice de Actores project and founded a website which contains portraits of Argentinean actors and actresses.

In 2014, she shot her fourth movie "My Friend from the Park," which starred herself along with Julieta Zylberberg. The movie won numerous awards including Best Script and the Jury Special Award at the Sundance Film Festival.

She starred in the Paco León's first feature movie "Kiki." The movie script won an award from the Argentinean National Cinema Institute and her latest movie "Sueño Florianópolis," shot in Brazil, is currently in the post-production phase.