'The Girl in the Spider's Web' to untangle Salander's life 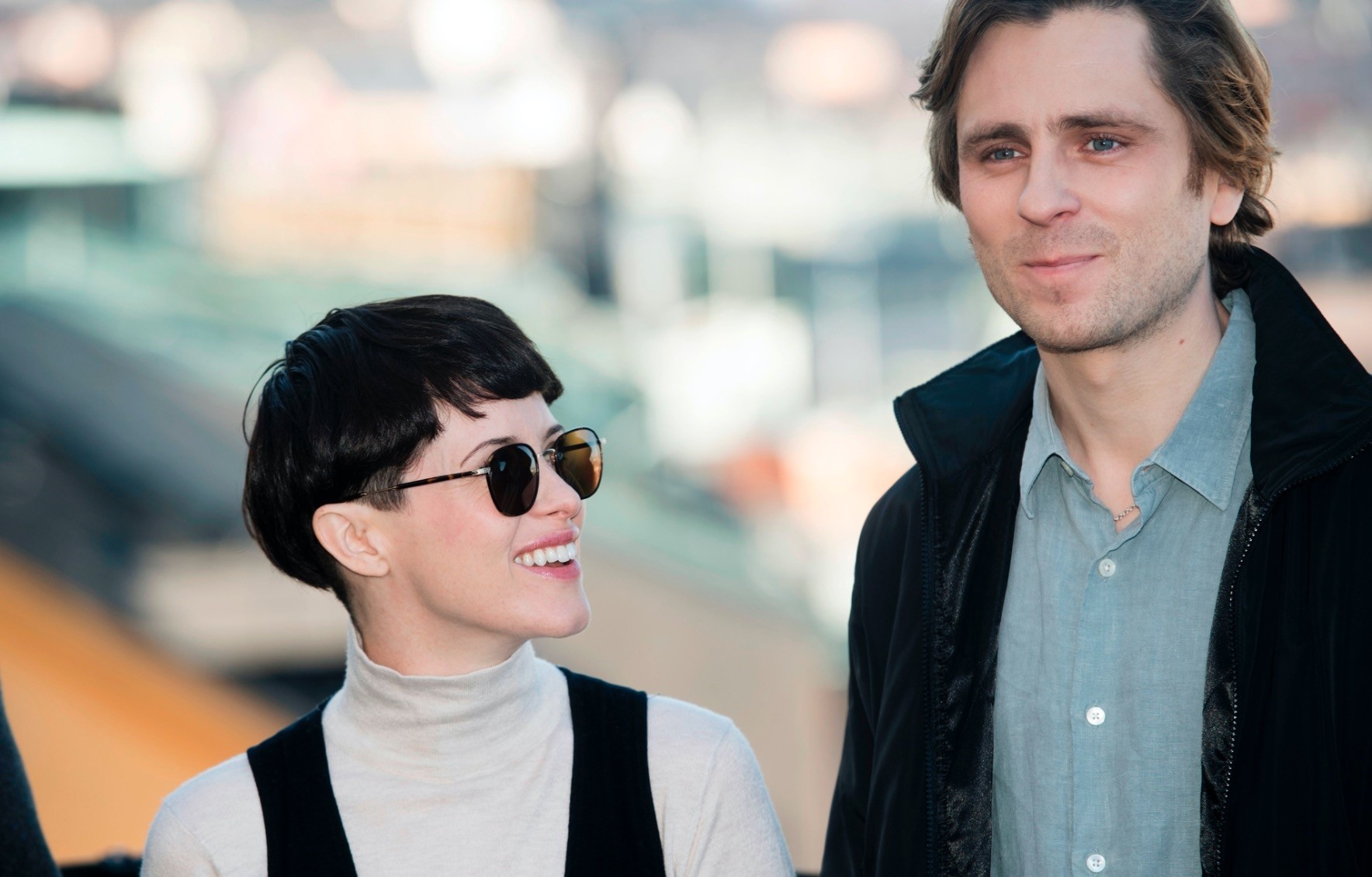 The latest cinematic instalment of the smash hit "Millennium series" will reveal more details about mysterious hacker heroine, Lisbeth Salander, and delve into her past, director Fede Alvarez said.

Filming for the "The Girl in the Spider's Web" is underway in Sweden with British actress Claire Foy cast as the young tattooed Salander, an introvert who endures a complex relationship with journalist Mikael Blomkvist (Sverrir Gudnason).

"What I really wanted to do was to send her into a place of her life and in this case to her past to confront things that will hopefully reveal a bit more about who she truly is," the Uruguayan director behind "Evil Dead" and "Don't Breathe" said.

The film, set for a November release, is based on the book by new author David Lagercrantz who took the series on after the death of Stieg Larsson, the author of the original best-selling trilogy.

Lagercrantz's sequel, released in 2016, features spies from the U.S. National Security Agency and Salander's long-missing twin sister Camilla, who has taken over their father's criminal network.

The role of Salander was previously portrayed by American Rooney Mara in the 2011 "The Girl with the Dragon Tattoo".

Foy, who won critical acclaim for her role as Britain's Queen Elizabeth in the Netflix series "The Crown", said she was excited to play the dark character alongside Gudnason, who replaces James Bond actor Daniel Craig.

"I think inside she knows who she is but the outside have always seen her as a victim," said Golden Globe winner Foy, showing off her new short haircut for the role in Stockholm.

"People have been taking advantage of that and I think she's just a survivor and non-judgemental and just... I love her. I love her."