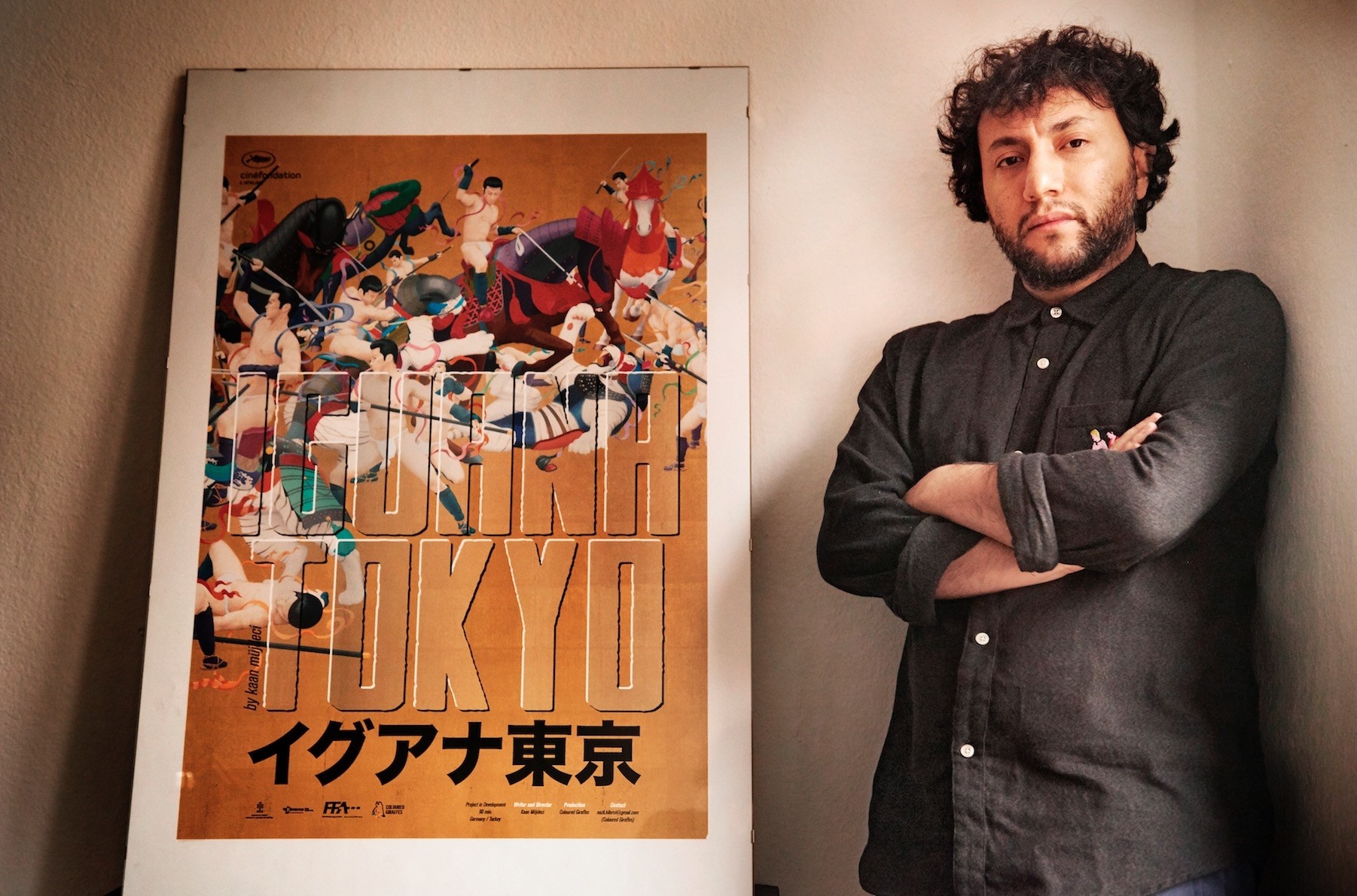 Having won many awards for his first film "Sivas," Kaan Müjdeci earned the right to benefit from Japan's most important film support fund for his second feature motion picture.

The Japanese Ministry of Culture will help Müjdeci with his new film "Iguana Tokyo," which he will start to shoot in September.

Twenty percent of the film's budget will be covered by Bunka-cho, a fund which has been given by the UNIJAPAN organization of the Japanese Ministry of Culture since 1974.

The fund previously supported "Tokio!," directed by Leos Carox, Michel Gondry and Bong Joon-ho in 2008, and "Like Someone in Love," directed by Abbas Kiarostami in 2012.

Müjdeci applied for the fund through Trixta, a company of Ryohei Tsutsui, which is one of the co-producers. The fund will cover 20 percent of the total budget, providing at least $300,000 and at most $700,000.

The Turkish Ministry of Culture and Tourism General Directorate of Cinema also announced recently that it will provide $250,000 for the film's production.

Iguana Tokyo was chosen as a co-production platform at the 34th Istanbul Film Festival's 10th Meeting on the Bridge and Cinelink 2015 at the 21st Sarajevo Film Festival.

It is among the 15 projects chosen for Cannes L'Atelier (Cannes Workshop) within the scope of the 69th Cannes Film Festival.

The German-Turkish and Japanese co-production will be shot in Tokyo and Berlin. The language of the film, which Müjdeci plans to finish shootings in 2018, will be Japanese and English. The successful director turned his film into art with the "Iguana Tokyo Prologue" as well. The work, which presents feelings through physical rules, will be on display until July 1 at the "Compiling Behaviors, Digesting Actions" exhibition in the Tokyo Arts and Space Hongo.