Documentary festival focuses on Palestine and ‘68 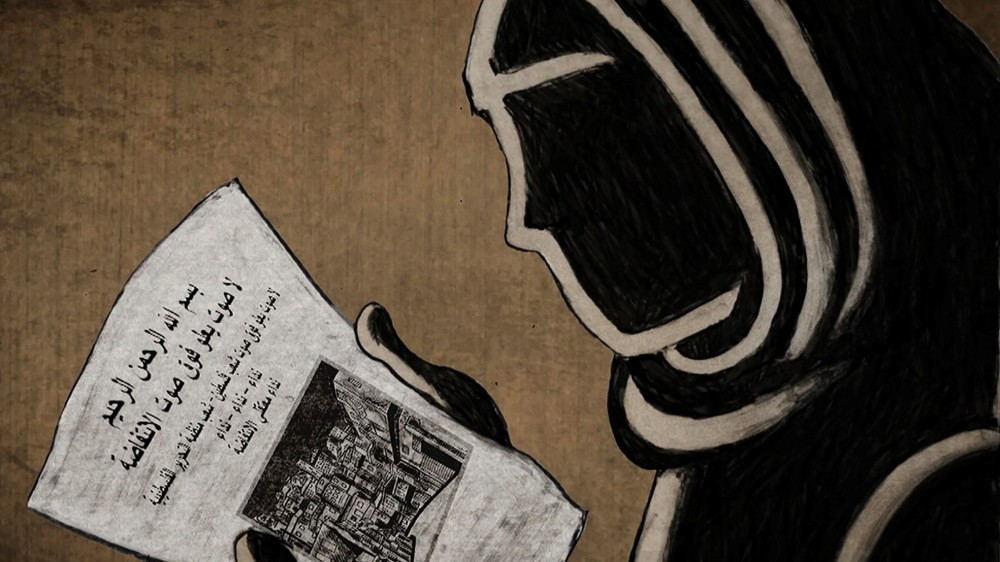 Documentarist, the independent documentary festival in Turkey, is getting ready to celebrate its 11th year June 9-14. The festival program, which will present world documentaries in Istanbul, features the themes of Palestine and 1968's 50th anniversary. Along with screenings of Turkish and foreign documentaries, workshops about animadocs, creative fiction, cinema with children, cinema lessons, presentations and conversations will take place.

The guest of honor will be the famous actor and documentary filmmaker Mohammad Bakri, who is accepted as the father of Palestinian cinema. His films "Jenin, Jenin," which won recognition when it was shot in 2002, and "Since You Left," which the director shot in 2005 after "Jenin, Jenin" to show how it affected his life, will be screened, and Bakri will give a class about the "Cinema of Resistance and Palestine."

The Palestine section will present Raed Andoni's "Ghost Hunting," which won "Best Documentary Award" in Berlinale last year, showing the savagery experienced by Palestinians who pass through Moskobiya, the notorious inquiry center of Israel in Jerusalem.

Directed by Julia Bacha, "Naila and the Uprising" tells the story of Palestinian women who played great roles in the First Palestinian Intifada. Michel Kheifi's "Fertile Memory," which is among the classics of Palestinian documentary cinema, will also be shown.

In the festival, films about what happened in the world in the 1960s will be screened, as it is the 50th anniversary of 1968. Among the prominent films in this section is "In the Intense Now," directed by the famous Brazilian director Joao Moreira Salles. There will also be German, Yugoslav, Italian and Turkish films that reflect the spirit of the period.

A three-day long Animadoc Workshop, in which Tomas Doruska and A. Nazlı Kaya will be trainers, and the Creative Fiction Workshop, which is prepared by Ayris Alptekin, are among the other events in the festival.

Organized with the collaboration of many institutions and supported by the Açık Toplum Foundation, the Consulate General of Netherlands, Sweden, Brazil and the Czech Republic and the Goethe Institute, the 11th Documentarist Istanbul Documentaries Days will organize film screenings at Aynalı Geçit in Galatasaray, the Chamber of Architects in Karaköy, the French Cultural Center in Taksim Square and the Cinema of Kadıköy. Side events will be held at the Yapı Kredi Culture and Art, BiTiyatro, DEPO and the Dutch Chapel.