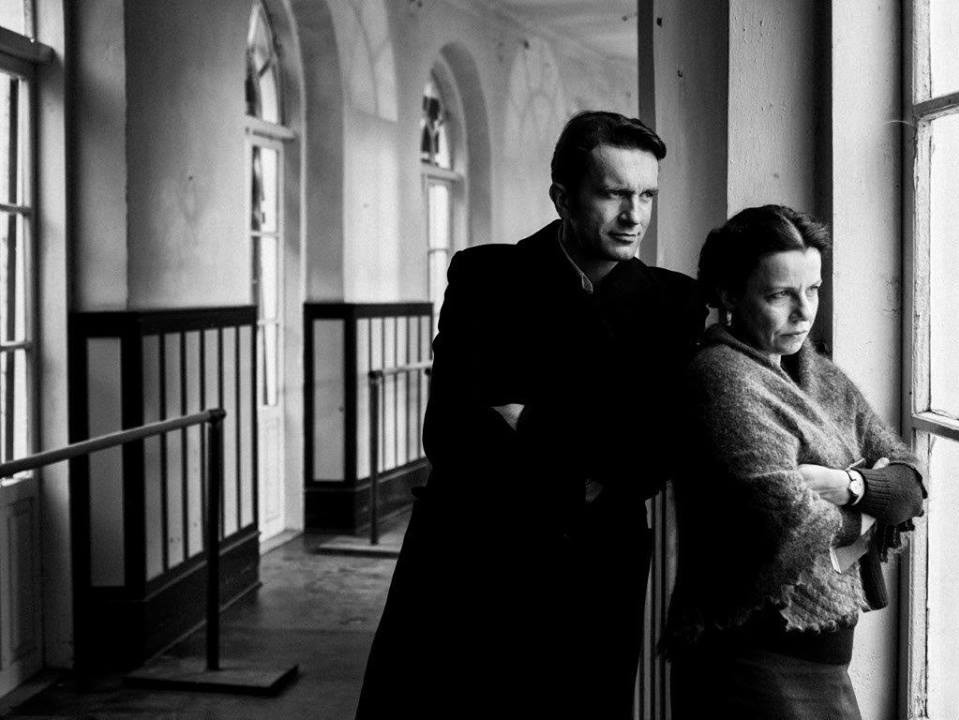 The 24th Sarajevo Film Festival, which will be held between Aug. 10 and Aug. 17 in Bosnia-Herzegovina, will be opened with Polish director Pawel Pawlikowski's movie "Cold War." Organizers of the festival said that cinema-lovers will have the opportunity to watch the film in an open-air cinema. They also added that the Polish director will come together with press members on Aug. 11.

The movie, which tells the story of an impossible love story between a man and a woman who have completely different characters, is set against the background of the Cold War in the 1950s in Poland, Berlin, Yugoslavia and Paris.

The Sarajevo Film Festival, which is held every year with the aim of erasing the traces of the 1992-1995 war in Bosnia-Herzegovina, and making the capital city Sarajevo the center of culture and art again, has hosted many world-famous names in the past.