‘The Man with The Golden Brush!' on screen 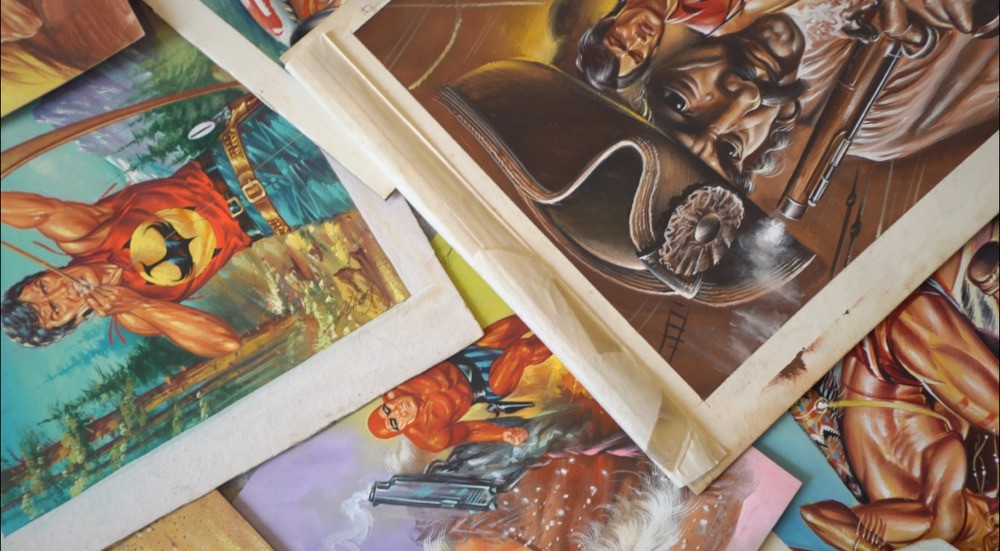 The documentary focuses on the life and works of Şükür, who is known for illustrations for comic book covers and who is also one of the most productive painters in the world. With colorful covers he created during black and white TV broadcasts, the artist is known as the painter who introduced color to comic book fans of all ages.

See beloved characters on covers drawn by Şükür, who entered our lives for his work on comic book characters such as Zagor, The Phantom, Mandrake, Tom Braks, Gordon, Alaska, Judas, Jeriko, Atlantis, Texas, Tommiks and many others. From James Bond to Barbara Cartland novel covers, he drew our interest to various classics by their covers.

Directed by Fatih Yürür and produced by Hakan Tunga Kalkan, the documentary reveals the hidden variety of our comic book history in 42 minutes.