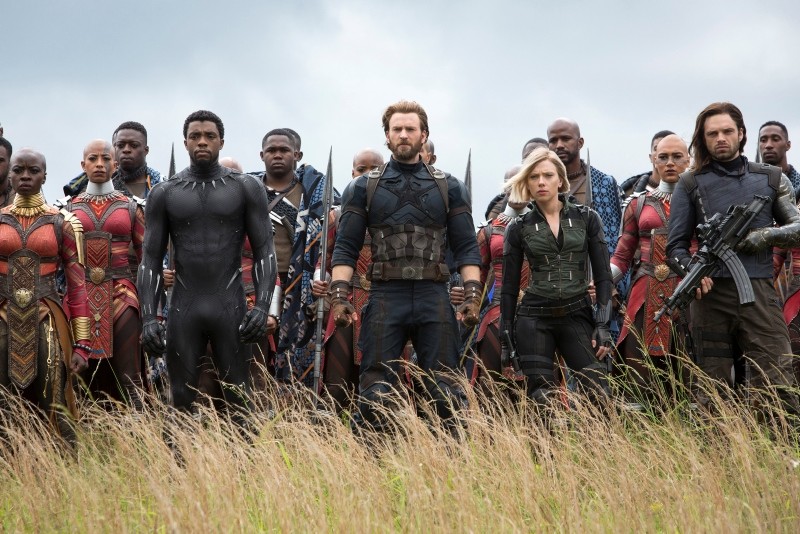 The Walt Disney Co. announced Tuesday that "Infinity War" reached the mark Monday, about seven weeks after opening. The only other movies in the $2 billion club are "Avatar," ″Titanic" and "Star Wars: The Force Awakens."

An "Avengers" sequel to "Infinity War" is scheduled to be released in May of next year.