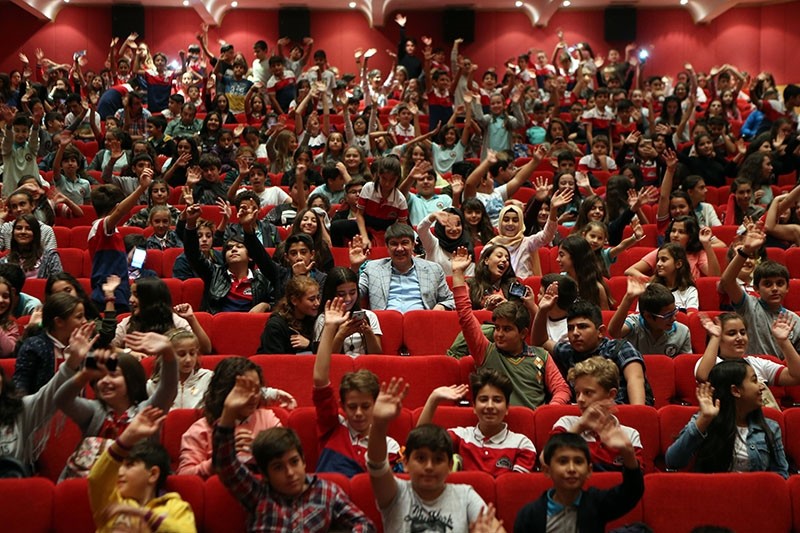 The number of moviegoers across Turkey has exceeded 68 million, marking a 23.9 percent increase from last year while the number of theatergoers also increased by 16.4 percent, the Turkish Statistical Institute (TurkStat) announced Tuesday.

The number of movie theaters throughout Turkey increased by 8.4 percent year-on-year to a total of 2,699.

The number of theatergoers reached 7 million, while overall theater capacity in Turkey increased by 9.7 percent.

Separate figures by the film industry points to an overwhelming interest in Turkish cinema though film critics lament the lower quality of films, mostly cheap comedies that Turkish cinema churns out by dozens in recent years.

As for theaters, TurkStat figures show that the number of theater halls increased by 8.6 percent in the 2016-2017 season, to 783 and performances in those halls also showed a rise by 18.2 percent. A substantial interest was shown in local productions while interest in translated works lagged behind.