7 films to debut this week 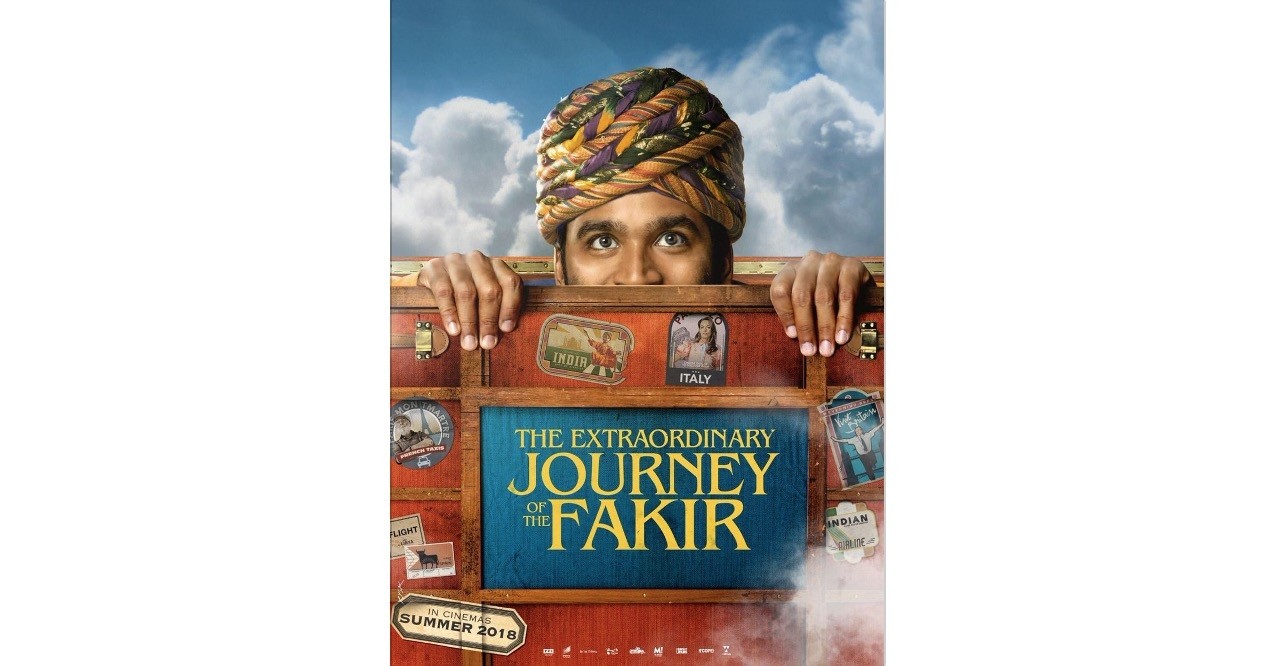 Sicario: Day of the Soldado

In the action and drama film, Mexican drug cartels, kiddnapping and smuggling bring non-stop action to the screen.

Directed by Jeff Tomsic, "Tag" will meet spectators this week. The film, which features Jeremy Renner, Jon Hamm, Leslie Bibb, Jake Johnson, Ed Helms, Isla Fisher, Hannibal Buress, Annabelle Wallis and Rashida Jones, tells what five friends who traditionalize the game of tag experience during the wedding ceremony of the one among them who is undefeatable in the game.

Starring Sylvester Stallone and Dave Bautista in the leading roles, "Escape Plan 2: Hades" revolves around the story of a man who manages to escape from a maximum security prison.

"The Leisure Seeker," which stars Helen Mirren and Donald Sutherland in the leading roles, tells the story of an old couple, Ella and John, who decides to depart with their old caravan.

Directed by Alexander Romanetz, the animated series "The Mojicons 2" brings the adventures of Moji and Brainpot to the screens for the second time.