A weekend with Nick Cave through films 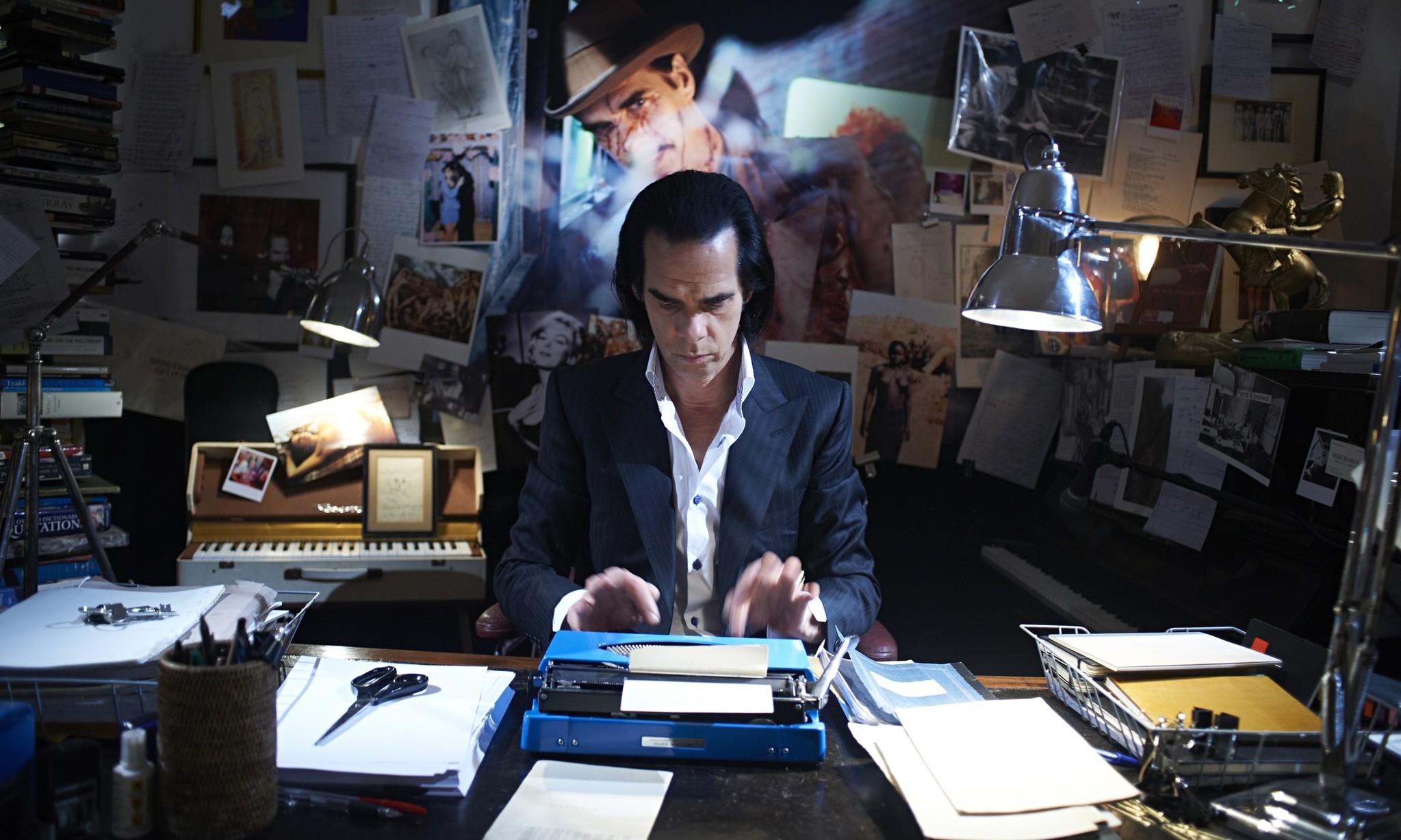 Istanbul Modern Cinema, in cooperation with The Istanbul Foundation for Culture and Arts (İKSV) is presenting a screening program on the works of Australian singer, songwriter, playwright, poet and actor Nick Cave, who entered his 45th year in this career, before his concert on July 10 as part of ongoing 25th Istanbul Jazz Festival.

Cave's voice, music and text will be shown to audiences at a program titled "A Weekend with Nick Cave" on July 7 and 8.

The movies that will be offered within the scope of the program are "The Assassination of Jesse James by the Coward Robert Ford," "One More Time with Feeling," "Lawless" and "20,000 Days on Earth."

A conversation on Cave's music

On July 7, a conversation will be held with Sevin Okyay and Melis Danişmend on Cave's love of music and cinema and moderated by Gülşah Güray. Radio Eksen's music will accompany participants after the talk. 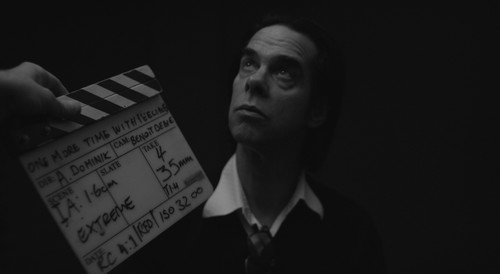 "One More Time with Feeling" is a musical documentary focusing on Cave's personal trauma during the making of "Skeleton Tree," his album recorded with his band Nick Cave & The Bad Seeds in Brighton, after his son, Arthur's death. It focuses on the period after the studio recordings and Cave's personal life. It is full of impressive live performances and Nick Cave interviews and is a completely sincere production.

"20,000 Days on Earth" is a biographical documentary focusing on the creative personality of the artist depicting the recording of Nick Cave's "Push the Sky Away" album and the period that corresponds to 20,000 days of the artist's life. The contemporary artist duo, Iain Forsyth and Jane Pollard, directed the movie which depicts the ups and downs, the muses, experiences, production processes and experiences with artists who left their mark on Nick Cave's life. It is a mesmerizing journey with narration by Cave.

Written by Nick Cave and directed by John Hillcoat, "Lawless" was awarded the Palm D' Or at Cannes Film Festival and is based on the novel "The Wettest County in the World," by Matt Bondurant which tells the real story of his family. The movie tells the story of the Bondurant brothers who produced their own alcohol and traded it during the alcohol ban in the 1930s in Franklin, Virginia. The brothers who act as petrol station and restaurant owners are visited by law enforcement officers of the town. They have to continue their illicit work by paying bribes however they do not abide by the rules and their determination turns into a bloody war.

'THE ASSASSINATION OF JESSE JAMES BY THE COWARD ROBERT FORD,' 2007

Adapted for the screen based on Robert Hudson's novel, the movie focuses on the background of Jesse James's assassination. This movie is about how James, known as the fastest gunman of the West, was shot. This psychological drama, which depicts Jesse James' and his killer, turns into a poetic Western with the chilling music of Nick Cave and Warren Ellis. Starring Brad Pitt and Casey Affleck, the movie was directed by Andrew Dominik and was nominated for the Oscars in the category of Best Cinematography and Actor in a Supporting Role.