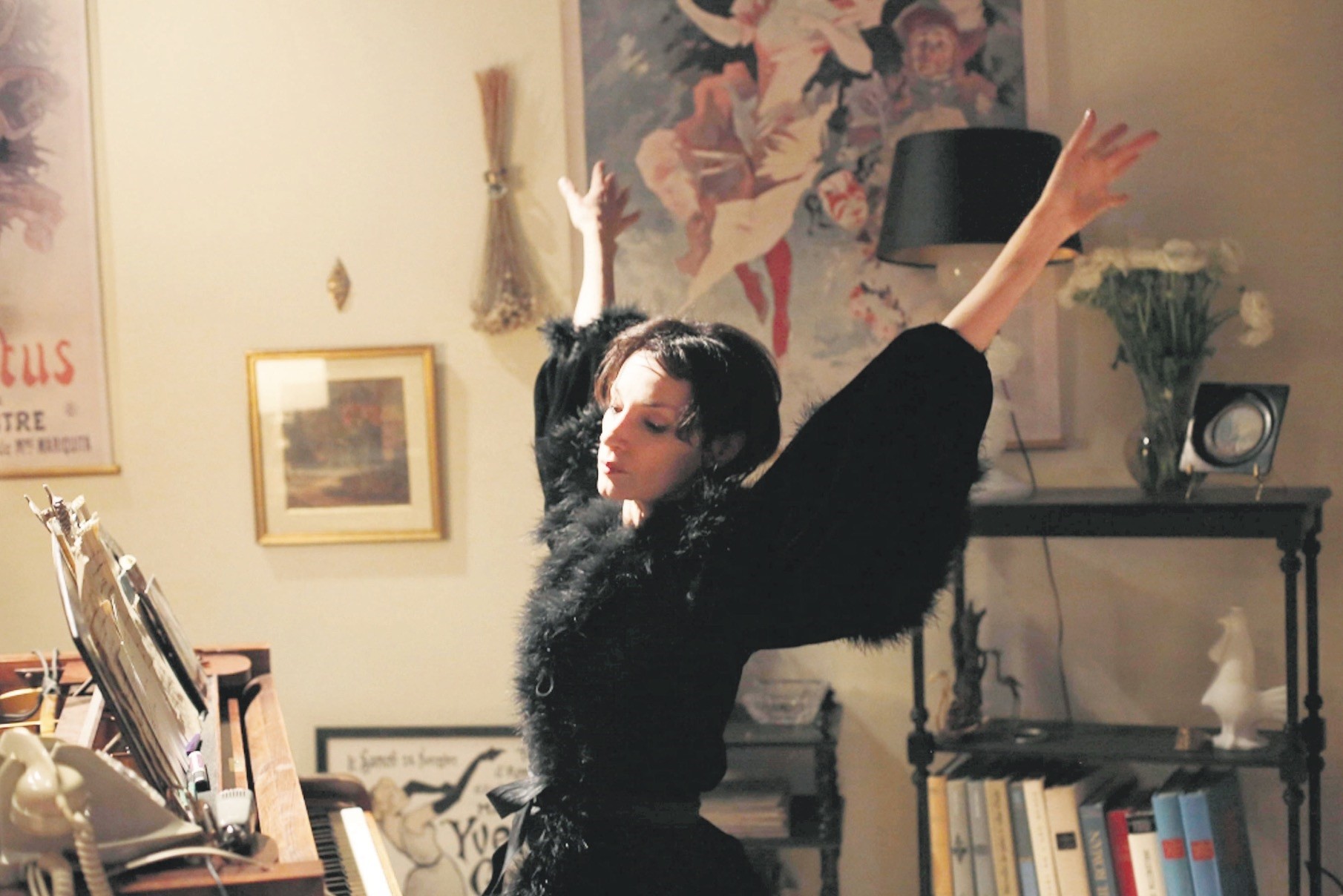 From July 16 to Sept. 10, film lovers will have the chance to enjoy a selection of French films every Monday night at Zorlu PSM Ampitheater

Through the initiative of the French Culture Center, Zorlu PSM Ampitheater will be hosting the screenings of French movies every Monday night between July 16 and Sept. 10. The films will be shown on a giant screen, free and open to everyone.

Winning awards for best female actress and best original script at the Cesar Awards, this movie directed by Albert Dupontel focuses on the unexpected pregnancy of a young woman who is strictly devoted to moral values. The most unbelievable part of this situation is the baby's father is a mystery. One of the best examples of dark comedy, the movie is also features cameo roles from directors Terry Gilliam, Gaspar Noe and actor Jean Dujardin.

The actress playing Barbara, the famous French singer who lost her life in 1997, becomes completely wrapped up in the singer's life as rehearsals progress. The movie's director also gets wrapped up in the movie during archiving works. The famous actor Mathieu Amalric both starred in and directed this movie.

One day Ismael, who works as a pollster at Gare du Nord, where thousands of lives intersect every day, meets history professor Mathilde and an unexpected relationship starts between the two. The movie, directed by Claire Simon, includes breathtaking views of the Northern Station of Paris and stars Nicole Garcia and Reda Kateb.

LE ROI ET L'OISEAU (THE KING AND THE MOCKINGBIRD) 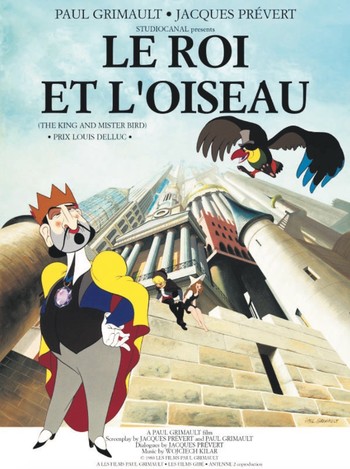 The movie, adapted to the screen from Hans Christian Andersen's "The Shepherdess and Chimney Sweep" fairy tale, has been deemed as one of the best examples of French animation. Directed by Paul Grimault, the animation even impressed Japanese master directors Hayato Miyazaki and Isao Takahata. It features a shepherdess and chimney sweep trying to escape from a tyrant ruler. A remastered version of "Le Roi Et L'Oiseau" will shown.

Meeting the incredible beauty of Romy Schneider and Sami Frey's Alain Delon-like deep charisma, this movie, directed by Claude Sautet, is about a love triangle. Standing out with one of 19-year-old Isabelle Huppert's first performances, the movie carries the romantic story of Cesar, Rosalie and David to the screen.

The movie tells the story of Jung, who was taken from country to country after being adopted after the Korean War. His transition from childhood to adulthood and his travel back to his homeland, South Korea, are depicted. The movie directed by Jung Sik-jun and Laurent Boileau has been deemed the "Persepolis" of South Korea. Jung meets fellow life partners on his journey that is meant to reunite him with his roots.

"Eldorado/Preljocaj" is based on the choreographer of "La Fresque," a dazzling play that was performed during the 21st Istanbul Theater Festival at Zorlu PSM. Angelin Preljocaj and his dancers try to perform Karlheinz Stockhausen's masterpiece "Sonntags-Abschied" for the big screen. Drawing attention with "Personal Shopper" and one of the critiques of Cahiers du Cinema, the movie is directed by Olivier Assayas and witnesses a rough creation process and the expression of the human body while saluting determination.