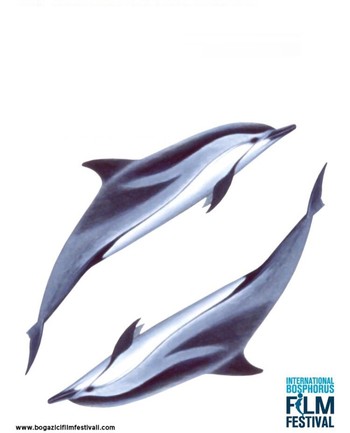 With support from the Republic of Turkey Ministry of Culture and Tourism General Directorate of Cinema and in business partnership with TV channel TRT, the festival will take place from Oct. 26 to Nov. 3.

The winning film of the National Feature Film Competition will be awarded TL 100,000 ($20,900), while monetary prizes will also be given in the categories of "Best Director," "Best Actor," "Best Actress," "Best Script," "Best Cinematography" and "Best Editing."

Support for short movies, which has been going on since the beginning of the festival, will continue in two separate categories: Best Short Fiction Movie and Best Short Documentary Movie. The Best National Short Movie award, where fiction, animation and experimental genre movies will compete, offers a cash price of TL 10,000 while the Best Short Documentary Movie award will also offer a monetary prize of TL 10,000. In addition, all short movies will be in consideration for the Ahmet Uluçay Grand Award worth TL 25,000.

Aiming to contribute to the development of Turkish cinema, the Bosphorus Film Lab will welcome projects at the idea stage or production stage and offer material and moral support to young producers and directors. While projects competing in the pitching category will be eligible for the Co-Production Award, other projects in in the Work in Progress category will be up for the Republic of Turkey, Ministry of Culture and Tourism Special Award worth TL 25,000.