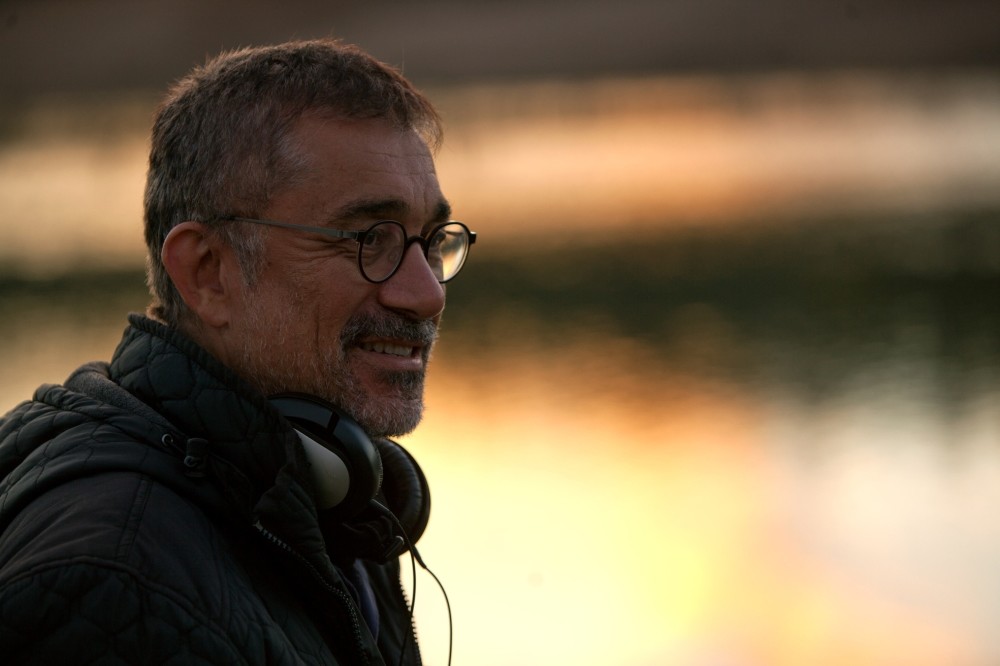 The 24th Sarajevo Film Festival (SFF) in Bosnia-Herzegovina kicked off Friday with record participation from the world and Turkey.

The festival, which aims to revive arts and culture in Sarajevo, in order to forget the memories of the 1992-95 Bosnian war, will screen 266 movies from 56 countries with 42 movies premiering this year.

This year, a large number of directors, screenwriters and producers from Turkey are participating in the festival, which will go on until Aug. 17 at the Historical National Theater.

The Heart of Sarajevo to Nurİ Blge Ceylan

The famous screenwriter and director Nuri Bilge Ceylan is one of the most anticipated guests this year and will receive the Honorary Heart of Sarajevo Award at the festival. His movies "Ahlat Ağacı" ("Wild Pear Tree"), "Bir Zamanlar Anadolu'da" (Once Upon a Time in Anatolia"), "Kış Uykusu" ("Winter Sleep"), "Mayıs Sıkıntısı" ("May Trouble"), "Uzak" ("Far"), "İklimler" ("Climates") and "Kasaba" ("Town") will be shown at the festival.

The exhibition "Cinemascope in Turkey," consisting of photographs taken by 59-year-old Ceylan, can be viewed at the Bosnia and Herzegovina Art Gallery.

One of the most prominent movies of the festival is the feature film by Osman Nail Doğan, "Güvercin Hırsızları" ("Pigeon Thieves"). The movie will premiere at the Sarajevo Film Festival this year and is competing in the main category of the festival.

The Bosnia-Herzegovina and Turkey co-production of "Bırakma Beni" ("Don't Leave Me") directed by Aida Begiç tells the story of Syrian orphans and will be screened at the festival.

There are Turkish signatures in the "Documentary" section as well with Didem Pekün's "Araf" ("Limbo") while Gökçe Erdem's "Titanyum" ("Titanium") is participating in the "Short Film" category.

The opening of the festival, which will begin with a red carpet march in front of the National Theater welcoming a large number of producers, directors, actors, politicians, diplomats, artists and musicians from different countries, especially from Europe and the Balkans, will kick off with Pawel Pawlikowski's "Cold War."

The world famous Iranian director Asgar Ferhadi's "Everybody Knows" and the American actor and producer Paul Dano's "Wildlife" will be shown to audiences in the open air section of the festival.

Along with "Pigeons Thieves" from Turkey, 10 movies from Romania, Hungary, Germany, Bulgaria, Croatia and Serbia will also be competing in the main category. Turkish broadcaster TRT is among the sponsors of the festival's main category.

The anatomy of the SFF

It was during the Bosnian war that the Obala Art Centar Association decided to organize the Sarajevo Film Festival in order to contribute to the restructuring of Sarajevo society. The first festival was held on Oct. 27 1995.

The festival was under-siege Sarajevo's window to the world. Thirty-seven movies from 15 countries were screened at the first festival and about 15,000 people attended the festival.

The SFF became a symbol of resistance toward the end of the war. The festival became world-renowned after the war and soon was seen as a cultural festival attended by famous stars. It contributes to the country's economy as it attracts thousands of visitors every year.