‘The Pigeon Thieves,' a story of selfless friendship 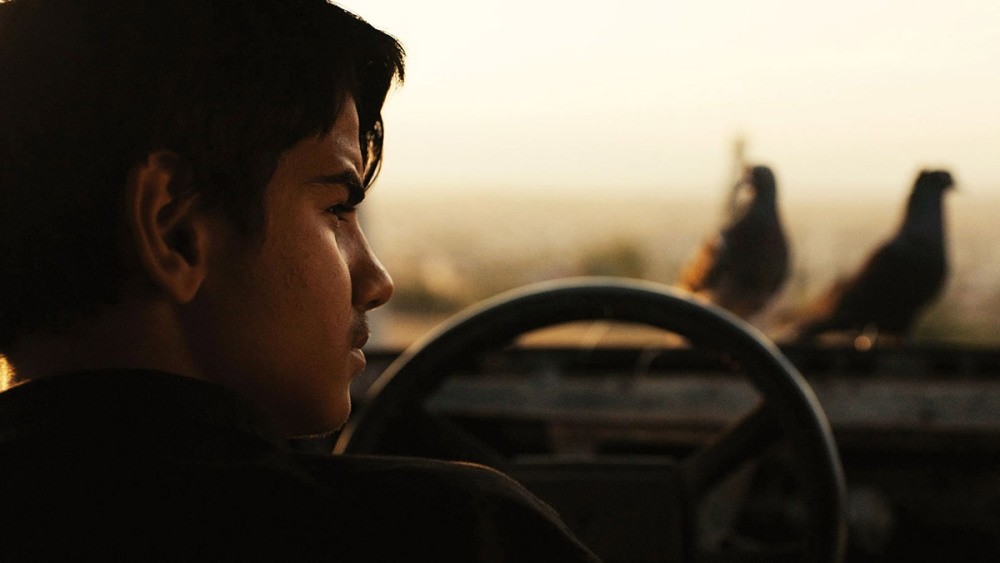 Directed by Osman Nail Doğan and produced by Sinan Sertel and Turgay Şahin, the Turkish film ‘The Pigeon Thieves' competed at the 24th Sarajevo Film Festival. It presents an innocent story of childhood, friendship and sacrifice

Sixteen-year-old Mahmut is a young boy who always feeds pigeons and makes money from stealing birds that belong to others. His greatest dream is to have the best birds. The young man's life changes when he finds a pigeon nesting on a roof. He discovers that eight-year-old Ismail lives under the roof in financial ruin with his mother since his father abandoned them. A short scene showing Mahmut scrutinizing a dog-eared photo of a man suggests that he also was abandoned by his father. Their meeting becomes an important turning point that will affect both boys' lives. Mahmut shares the most precious thing in his life, which is the love of pigeons, with Ismail and continues to sell pigeons by stealing them. However, this time his aim is only to realize his friend's dream. He will sell the birds, and Ismail will buy bricks so that they can build their house.

This is the heart-warming story of "The Pigeon Thieves" by Turkish director Osman Nail Doğan. The story is set in Sorgun district of Yozgat province, a rural area in Central Anatolia. Perhaps, spectators have not yet heard the name of the film, however, it is the Turkish movie that competed in the Competition Programme category of the 24th Sarajevo Film Festival (SFF).

The Competition Programme section of the festival gives priority to films which will have either world or international premieres at the SFF. The Iranian director Asghar Farhadi was the jury director for this year. The Competition Programme is also a red-carpet event, attracting over 150 guest directors, screen-writers, producers, actors, actresses and other people from the film industry. Doğan attended this event together with the film team. "The Pigeon Thieves" competed with nine other films from different countries, including Romania, Hungary, Germany and Bulgaria at the festival. 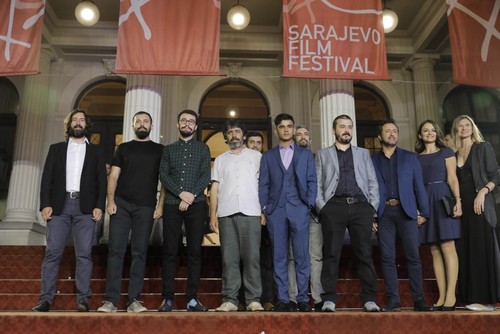 Talking about the film, which is produced by Sinan Sertel and Turgay Şahin, Doğan said that he always wanted to do something related to his childhood. Noting that "The Pigeon Thieves" reflects a lifestyle and is a half real, half fictional story, he added, "This is my first feature film. It is quite natural for a director to go back to his or her childhood in the very first film. This movie bears traces of my own childhood."

Doğan grew up in Yozgat, which is why the film perfectly reflects the people, lifestyle and environment of the region. Highlighting films which are shot in rural areas are generally blended with an urban perspective, the director thinks his background contributed to the realistic perspective of his film. The film, which stars Seyit Nizam Yılmaz, Mert Buğra Tataroğlu, Kutay Sandıkçı, Gökhan Yıkılkan and Burçin Sezen in the leading roles, represented and honored Turkey at SFF.

Surely "The Pigeon Thieves," which brings the story of a child caring about the future of another child and giving up his own future, will win the recognition of audiences with its innocent story. It is supported by TRT, the national broadcaster in Turkey.