Trip down the memory lane of cinema 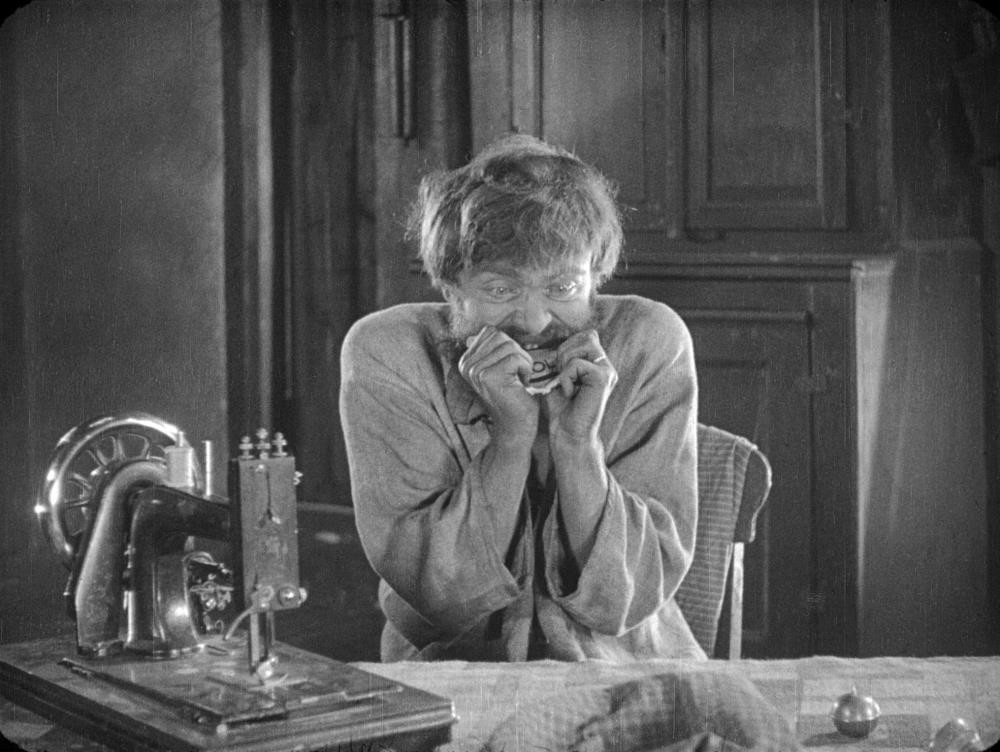 The 5th International Istanbul Silent Film Days will be held in the city between Dec. 5 and Dec. 9.

This year's festival will be co-organized by the General Directorate of Cinema of Ministry of Culture and Tourism, Cineteca di Bologna and the Netherlands' Eye Filmmuseum.

The main theme of the 5th International Istanbul Silent Film Days will be "technology." It will also examine the restoration, preservation and digitalization techniques as well as the birth of cinema as a technological innovation.

As always, the latest restored versions of the movies will be screened, accompanied by live music.

Asta Nielsen, one of the first international movie stars, will be one of the leading figures of this year's festival.

Movies featuring Nielsen will be featured in the festival's Diva Movies section.

Like every year, two most important names of the silent cinema era, Charlie Chaplin and Buster Keaton will also be featured.

The "Images from the Ottoman Empire" section of the festival will feature movies and documentaries that are valuable social and historical documents.

The program also includes a 1929 German adaptation of Sherlock Holmes, "Hund der Baskervilles" (Hound of the Baskervilles), which was discovered in Poland and restored last year.

French avant-garde director Marcel L'Herbie's "L'inhumaine" (The Inhuman Woman) and "Oblomok Imperii" (Fragment of an Empire) made in 1928, an important but a relatively unknown production, will also grace the event.

Live music by local and foreign musicians, who have made a name for themselves both in terms of silent cinema and their own field, will accompany the movies.

Stephen Horne and Frank Bockius, who are well-known in the world of international silent cinema, will be among the musicians.

In addition, experts, researchers, authors and curators from Turkey and abroad will be making presentations on silent cinema before the screenings.

All of these movies from different parts of the world, including Turkey, will be meeting with the audiences for the first time.

Tickets to the 5th International Istanbul Silent Film Days will go on sale on Biletix in November.