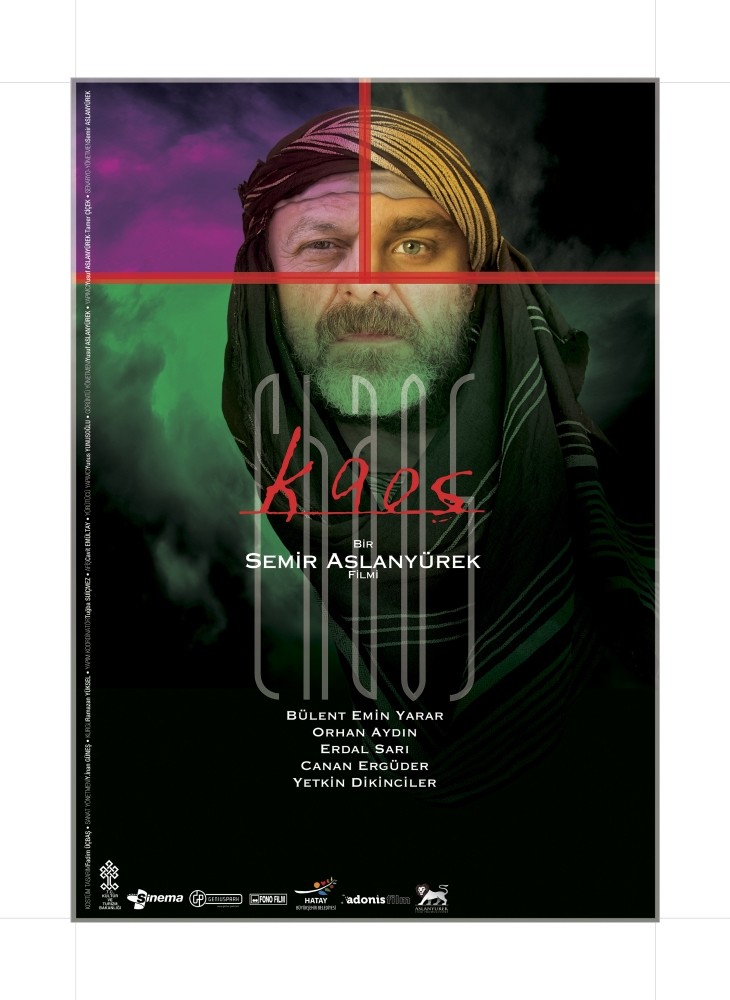 Accomplished Turkish director Semir Aslanyürek's "Kaos" (Chaos), which will be released in November in Turkey, made its world premiere at the Montreal World Film Festival in Canada. The Festival is running from Aug. 23 to Sept. 3. The movie competed in the main section of the festival on Aug. 28.

"Chaos" tells the story of three strangers who get trapped in a cave during a storm while they are running away from their sins. They wait to die in the cave after the gate of the cave shuts on them due to a landslide. The movie looks at how these three sinners have to face their own consciousness.