Turkey's Oscars to be handed out at Antalya Film Festival 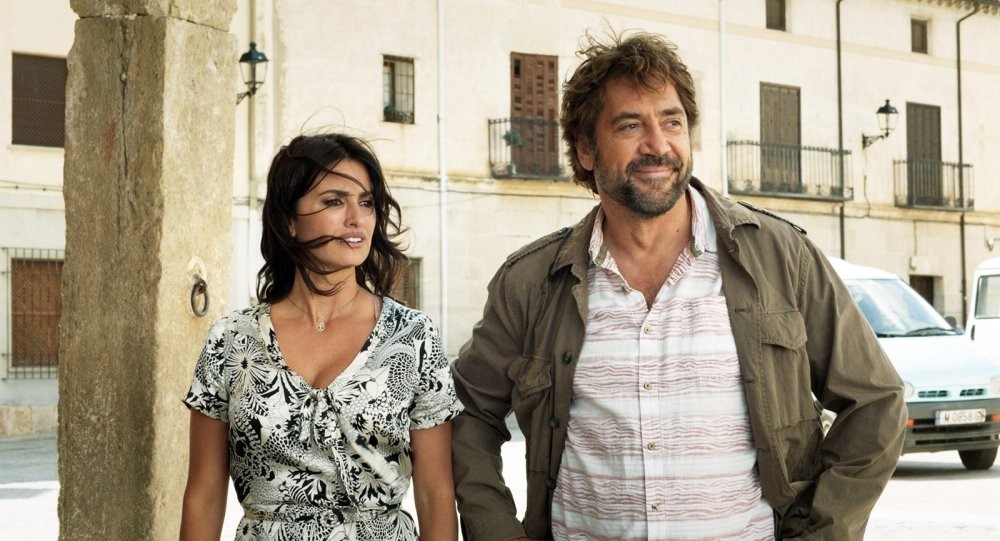 The Antalya Film Festival will be held for the 55th time between Sept. 29 and Oct. 5. This year, director Ferzan Özpetek and comedian Cem Yılmaz will be awarded Lifetime Achievement Awards, with this year's honorary awards being presented to master Hungarian director Bela Tarr, Itır Esen and Ömer Vargı. The festival will open with the Turkish premiere of Iranian director Asghar Farhadi's ‘Everybody Knows'

The program of International Antalya Film Festival, which will be held this year between Sept. 29 and Oct. 5, has been announced.

With a rich program of 55 movies, the festival will be held for the 55th time this year and director Ferzan Özpetek and comedian, actor and director Cem Yılmaz, who is celebrating his 20th year in cinema, will be presented lifetime achievement awards. 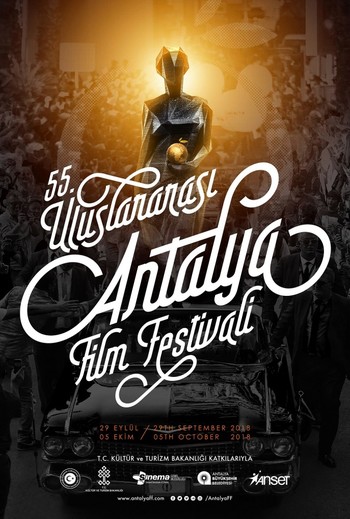 The festival will open with the Turkish premiere of "Everybody Knows" from Oscar winning Iranian director Asghar Farhadi. This year's honorary awards will be presented to Hungarian master director Bela Tarr, Itır Esen and Ömer Vargı. As of next year, the festival will also be presenting the Turkish Film Industry Awards.

The Antalya Film Forum, which has made significant contributions to Turkish cinema, will continue host the producers and directors of 50 national projects selected by world professionals. The foundation of the "Panorama of Turkey" section, which was added to the festival program this year, was laid at the forum. This year, many movies - including national and international movies selected for film festivals and also award-winning Turkish movies - will be featured.

'We would not object to more competitions'

Last year, the "National" and "International" categories were combined to propel Antalya to the forefront of the global cinema industry, to support Turkish cinema internationally and to introduce artistic and qualified movies to a broader audience.

Türel noted that the festival has undergone many changes this year and that they will be taking important steps for developing the Turkish film industry so it can more effectively compete in the international arena. 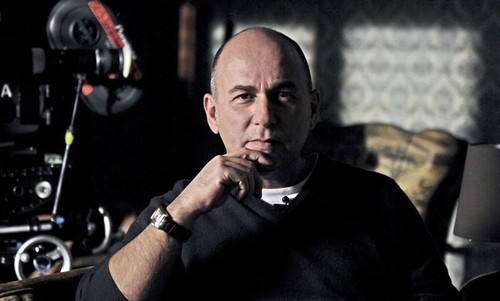 Director Ferzan Özpetek (above) and comedian Cem Yılmaz (below) will receive Lifetime Achievement award at the festival. 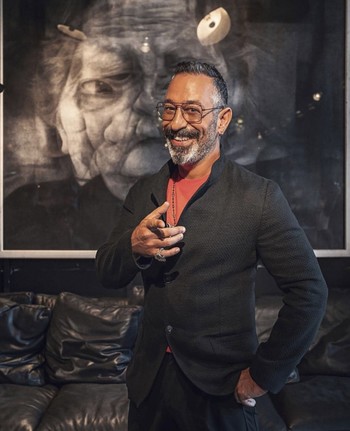 He said changes have been made and will continue to be made to the event. He also stressed they are having difficulty explaining the aim of the Antalya festival to nongovernmental organizations (NGOs) who invest in cinema and added: "While we were promoting our international vision designed to develop our national bond, we discovered that notes saying 'do not come' were sent to international guests. It was an effort to steer the international audience toward other competitions. This type of behavior is not only aimed at Antalya but Turkish cinema as a sector. There can be other competitions. There should be. We do not oppose them, but what is important is how they are conducted done and why. I would like to emphasize one more time that we need to support the Antalya Film Festival so it can become our strongest cinematic event, which will in turn further promote Turkish cinema globally. This is our main mission."

Türel further expressed that in line with this mission, they will be presenting the Turkish Film Industry Awards starting this year as Antalya's sector awards given on an international platform to the national sector. Türel noted that just like the U.S.' Oscars, the U.K's BAFTAs, Italy's DONATELLO awards, France's CEZAR awards, Argentina's MARTIN FİERRO awards, Japan's JAPANESE awards and Korea 's DAEJONG awards will be awarding Turkish productions. Along with the movies screened this year, independent movies will also be evaluated within the scope of the Turkish Film Industry Awards. Türel also stated that they care about everyone being awarded honors - from producers to directors, actors to musicians, cinematographers to gaffers, and the Turkish Film Industry Awards will fill an important gap.

The judging will be carried out by a computer system and special software. Judges will include professionals in plastic arts, literature, music, universities and other sectors that contribute to the cinema sector and authors and other professionals from various disciplines. "Our friends are working in consultation with the leading names of the sector for the Turkish Film Industry Awards. We will announce it once the preliminary work is completed," said Türel.

A historic step for cinema

Artistic director Mirsad Purivatra said Turkey has welcomed 4 million refugees and in this regard, the International Antalya Film Festival will be offering a selection focusing on the theme "Human." Art director Mike Downey noted that the festival will continue to be an event that unites cultures, ideologies and philosophies.

The director of the Antalya Film Forum, which has made a great contribution to Turkish cinema, Zeynep Atakan noted that they continue to put their signature on success stories every year. Noting that they will be organizing the fifth forum this year, Atakan said: "The Antalya Film Forum, which started with two platforms, continues with six platforms this year and has an important place in the Turkish film industry. We continue to see great success stories each year. Projects created at the forum make their world premieres during the event. We received over 200 applications this year. It is important for big names like Bela Tarr to hold movie workshops with young people. We will be organizing more master classes with two Oscar-winning directors."

The selections from 84 applications from a total of 26 countries including Turkey, Russia, China, Iran, Lebanon, Ukraine, Germany, the U.K., Ireland, Italy, Spain, Lithuania, Hungary, Brazil and Argentina have been included in the "International Competition" category.

Known for her international success, Zeynep Atakan will be directing the Antalya Film Forum, which will introduce 50 projects to international professionals. The forum has become one of the most important industry events in Europe and supports many projects that have made world premieres at prestigious festivals within the past four years, continuing with its financial support this year, as well. It evaluates and awards projects in terms of the work in progress and those looking for producers in three branches of cinema - feature length, documentary and short - and creates a rich cinema laboratory for the festivalgoers with its chats, panels and master class events.

All movies to make Turkish premiere

Mike Downey, the art director of the International Antalya Film Festival and vice president of the European Film Academy, producers of various international movies and Sarajevo Film Festival Director Mirsad Purivatra will be the artistic consultants for this year's festival.

Downey, who is the artistic director of the international and national program, said Antalya residents deserve to see "the best of the best." He noted that when they were arranging the selection for this year, they chose the theme "Human" as cinema is the best form of art that reflects global problems visually. In this respect, he said they chose movies based on a common theme of immigration and alienation. The 55th International Antalya Film Festival will be presenting these stories addressing the same issues all around the world under the theme "Contemporary Tales" and will be welcoming a selection of national and international movies. All these movies included in the selection will be making their Turkish premieres.

The traditional cortege, associated with the name of the International Antalya Film Festival, will be introducing a national and international selection to the residents of Antalya. The cortege that will start from the front of the Glass Pyramid will continue to Anafartalar (Güllük) Street, Cumhuriyet Square and end at Fevzi Çakmak Street after Işıklar Street.

Classic cars, cortege trucks, sightseeing buses and special vehicles will be accompanying the 6-kilometer cortege. The cortege will be colored with the festival's brass band, DJ performances and famous movie characters and will create a festive mood. After the cortege, the opening of the festival will be held at the Glass Pyramid.

Festival trucks have ensured that children can also participate in the event. One week before the event, two cinema-equipped festival trucks will travel west and stop at 12 locations, including schools and parks, so that children and their families can also be introduced to the young heroes of the world of cinema.