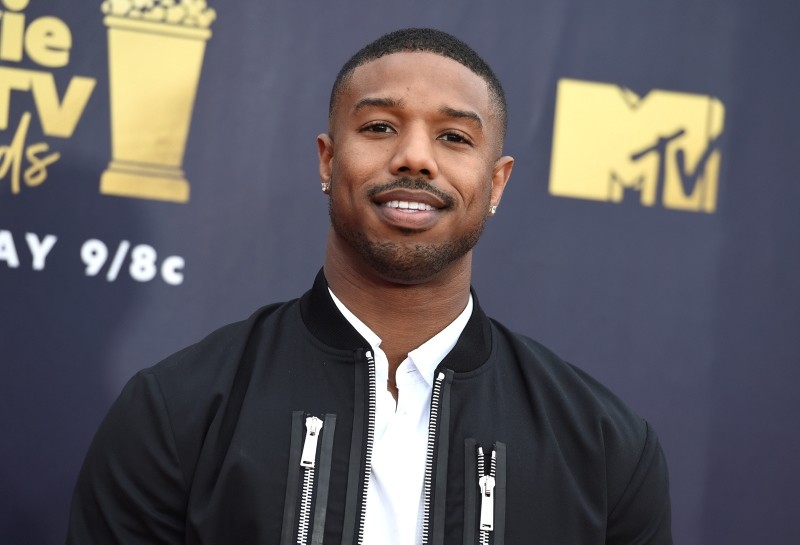 Six months after Frances McDormand introduced the world to the concept of an inclusion rider in her Oscars speech, Warner Bros. and its sister companies are announcing a company-wide commitment to diversity and inclusion, becoming the first major entertainment company to do so.

WarnerMedia says Wednesday that it is pledging to use its "best efforts" to make sure that diverse actors and crews are considered for film and television projects at all stages of the production process going forward and to work with directors and producers with similar goals. WarnerMedia companies include Warner Bros., HBO and Turner.

The first production to fall under the policy will be the Michael B. Jordan film "Just Mercy," which begins shooting this week under the direction of Destin Daniel Cretton. Jordan was an early advocate of the idea of inclusion riders at his production company, Outlier Society, and helped craft the framework for WarnerMedia.

"Inclusivity has always been a no-brainer for me, especially as a black man in this business. It wasn't until Frances McDormand spoke the two words that set the industry on fire — inclusion rider — that I realized we could standardize this practice," Jordan said in a statement. "The WarnerMedia family has introduced an approach that accomplishes our shared objectives, and I applaud them for taking this enormous step forward."

Jordan added: "This is a legacy-bearing moment."

The company will work with other production companies, networks, guilds, unions, talent agencies to consider people from underrepresented groups for jobs in front of and behind the camera. The policy mentions women, people of color, the LGBTQ community and those with disabilities. WarnerMedia will also issue an annual report on its progress.

"Our policy commits us to taking concrete action to further our goals, to measure the outcomes and to share the results publicly," said Kevin Tsujihara, Warner Bros. Chairman and CEO in a statement.

The concept of inclusion rider is a contract addendum requiring studios to hire a diverse crew and cast for a project. McDormand earlier this year shone a spotlight on the idea that companies could consider quotas or contract addendums with an eye toward diverse and inclusive hiring, which the Annenberg Inclusion Initiative explained in a December 2017 paper from the University of Southern California's Stacy L. Smith and employment attorney Kalpana Kotagal. Since then some celebrities, including Jordan, director Paul Feig, and Matt Damon and Ben Affleck, have said that they would adopt inclusion riders for their production companies.

But the major studios have for the most part been quiet on the matter and some have worried about the legality of inclusion riders. Netflix CEO Reed Hastings said earlier this year that his company was trying to do things creatively and not just through agreements. While the WarnerMedia policy is not the same as an inclusion rider, stopping short of hiring requirements, it is a landmark step in an industry that has been under scrutiny for its lack of diversity at all levels.

"This is the next logical step to improve our content and cement our leadership in contributing to positive change in the industry," said WarnerMedia CEO John Stankey.