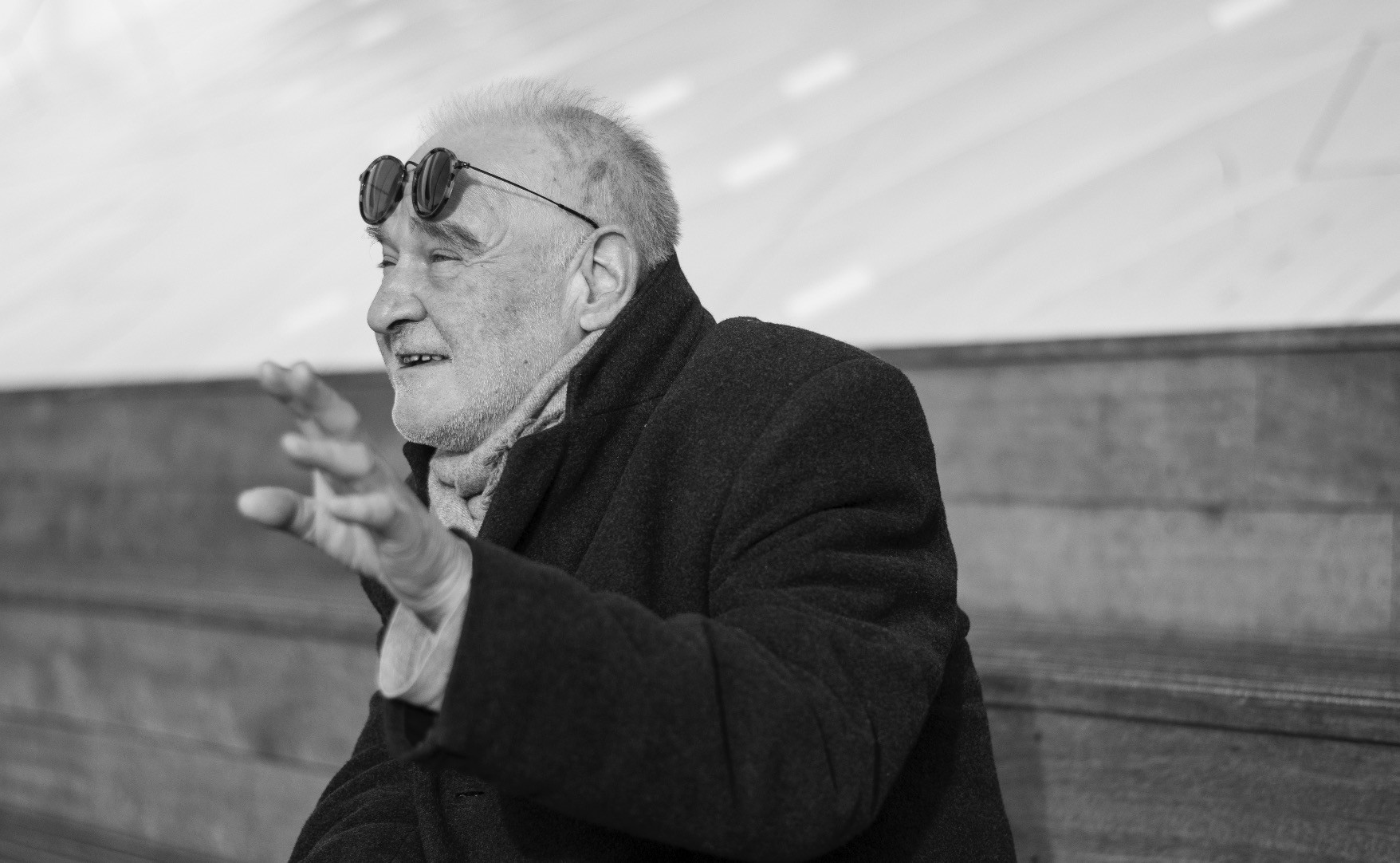 Born in 1955 in Hungary, Bela Tarr started his directing career in the middle of the 1970s. He shot his first feature film, "Family Nest," in 1979. Producing films using the cinéma vérité approach at the beginning of his career; Tarr changed his method in the following years for a pessimistic and black comedic approach. Shooting all his films other than "Almanac of Fall," in monochrome, Tarr is famous for his planned sequences. His "Satan's Tango," which he directed in 1994, is considered one of the best movies in history by various cinema critics. A candidate for the Palme d'Or at Cannes for "The Man from London" in 2007, Tarr was awarded the Silver Bear for Best Director in Berlin and the International Federation of Film Critics (FIPRESCI) Award for his "The Turin Horse" made in 2011. Serving as foreman for the Sarajevo, Marrakech and Toronto Film festivals, he gave up directing to provide students with an education in film directing. Tarr, who founded his own film school, the Film Factory, in Sarajevo, guides new generations of filmmakers.