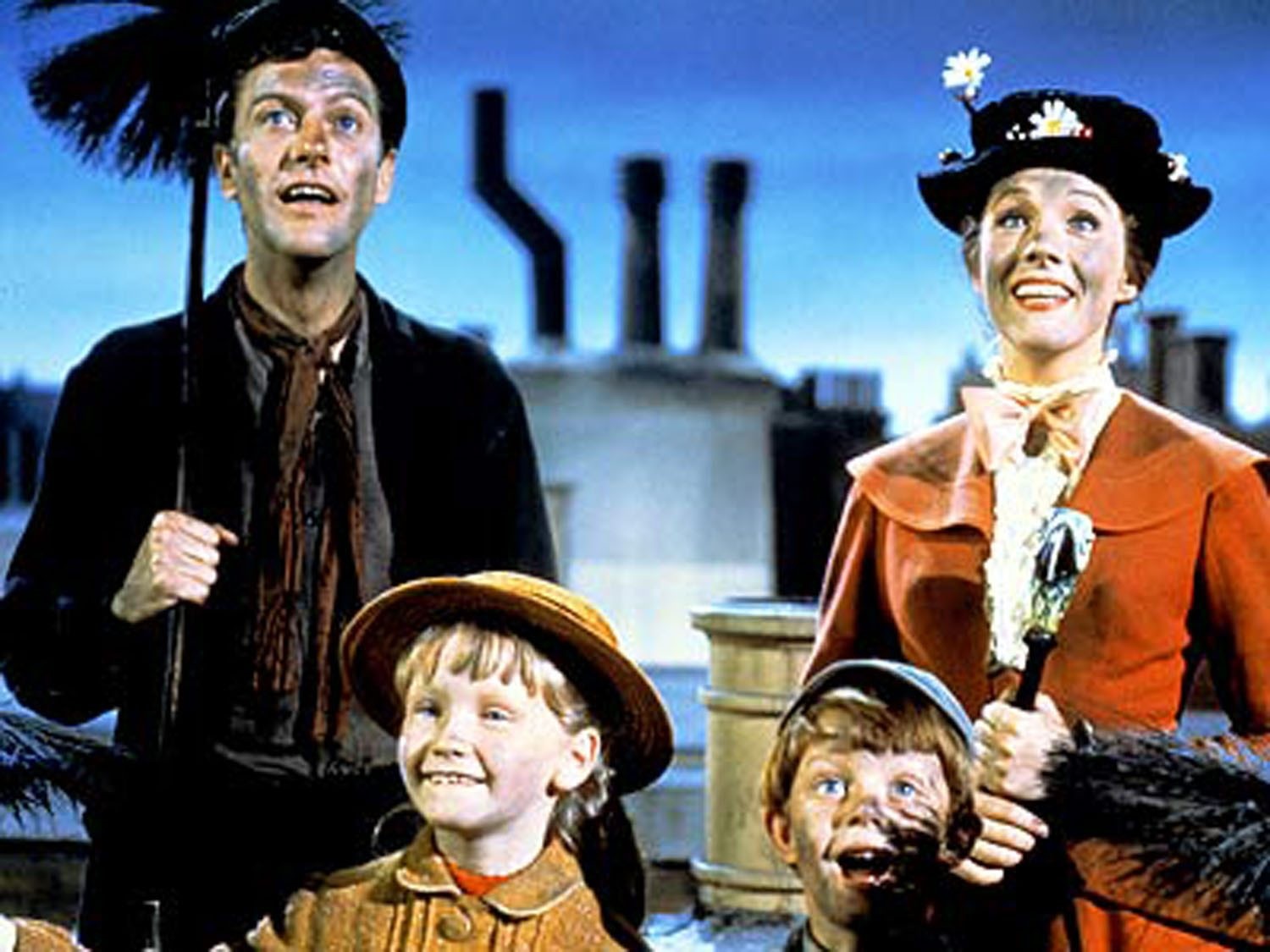 A view across the grimy rooftops of London? A nanny descending to earth with a flying umbrella? Dick Van Dyke? All are present and correct in the trailer for the "Mary Poppins" reboot that was released on Tuesday.

Julie Andrews, who won the 1965 Best Actress Oscar for her performance in the original, is replaced in "Mary Poppins Returns" by Emily Blunt as the unconventional governess who arrives as if by magic to heal a family in need of love.

In the sequel, it is 1932 and the boy, Michael Banks, has grown up and, helped by his sister Jane, is bringing up children of his own, in the absence of their mother.

The trailer gives few other clues to the plot of the musical, but showcases a stellar cast of British acting talent, including Ben Whishaw, Colin Firth and Julie Walters.

Meryl Streep also features, as does Dick Van Dyke who played the chimney sweep Bert with the so-bad-it's-good cockney accent in the original. Now 92, the trailer shows him as lithe as ever, dancing on a table.

The Bert character - Jack in this film - is played by Lin-Manuel Miranda, the rapper and composer who created the acclaimed musical "Hamilton". The movie includes mixed live-action and animation scenes that are reminiscent of those that were cutting edge in the mid-1960s but have a retro-charm now.

The original movie was based on the children's books by P.L. Travers who famously objected to Walt Disney's embellishments to her stories. It was a huge success and became a classic. "Mary Poppins Returns" is set for a pre-Christmas release in Britain and the United States.