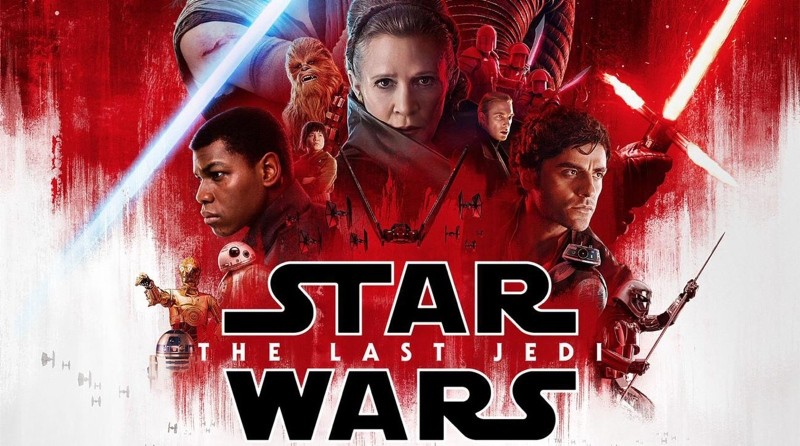 After the lackluster performance of the latest installment in the wildly popular "Star Wars" saga, Disney is tapping the brakes on the franchise — an acknowledgment that there can be too much of a good thing.

In an interview published Thursday, CEO Bob Iger told The Hollywood Reporter that Disney plans to slow down the "Star Wars" release schedule, admitting that it had been a mistake to shuttle a new film into theaters every year.

"I made the timing decision, and as I look back, I think the mistake that I made — I take the blame — was a little too much, too fast," Iger said.

"You can expect some slowdown, but that doesn't mean we're not going to make films."

Disney — which paid $4 billion for Lucasfilm in 2012 — had promised a new "Star Wars" movie every year after the hotly-anticipated 2015 release of "The Force Awakens": news they believed would delight fans around the world.

After all, "The Force Awakens" picked up 30 years after the events of 1983's "Return of the Jedi" and came a decade after the previous "Star Wars" movie of any kind.

But Disney, whose initial plan was to alternate releases between chapters in the main series launched in the late 1970s and one-off films expanding the "Star Wars" universe, seems to have learned that anticipation is part of the equation.

Earlier this year, the standalone "Solo: A Star Wars Story" earned $400 million worldwide -- a stellar result for most movies, but a mediocre return for a "Star Wars" film, leading many industry observers to speculate about franchise fatigue.

In contrast, "Star Wars: The Last Jedi," which was released just six months before in late 2017, earned more than $1.3 billion worldwide.

The next film — "Episode IX," announced as the last installment in the main Skywalker saga, and directed by JJ Abrams — is due for release in December 2019.

In February, Lucasfilm announced that the team behind "Game of Thrones" would create a brand new "Star Wars" series.

The films by David Benioff and D.B. Weiss, the creators of HBO's Emmy-winning smash hit fantasy epic, would be separate both from the main storyline and the trilogy being developed by Rian Johnson, writer-director of "The Last Jedi."

"We have creative entities, including Benioff and Weiss, who are developing sagas of their own, which we haven't been specific about," Iger said, without offering more details.

"We are just at the point where we're going to start making decisions about what comes next after (Episode IX)," Iger told The Hollywood Reporter.

"But I think we're going to be a little bit more careful about volume and timing. And the buck stops here on that."

For Robert Thompson, a professor of pop culture at Syracuse University, "Star Wars" earned global adoration "as a rare and infrequently served delicacy — 15 years between the first two trilogies, another 10 before we saw the third."

"'Star Wars' movies were like locusts, or blue moons: impressive but not often. That's all changed and Iger is probably right in his assessment," Thompson told AFP.

But he added: "The franchise may be beginning to show its age, but 'slowdown' or no slowdown, I expect to see lots more attempts to squeeze it for all it's worth."