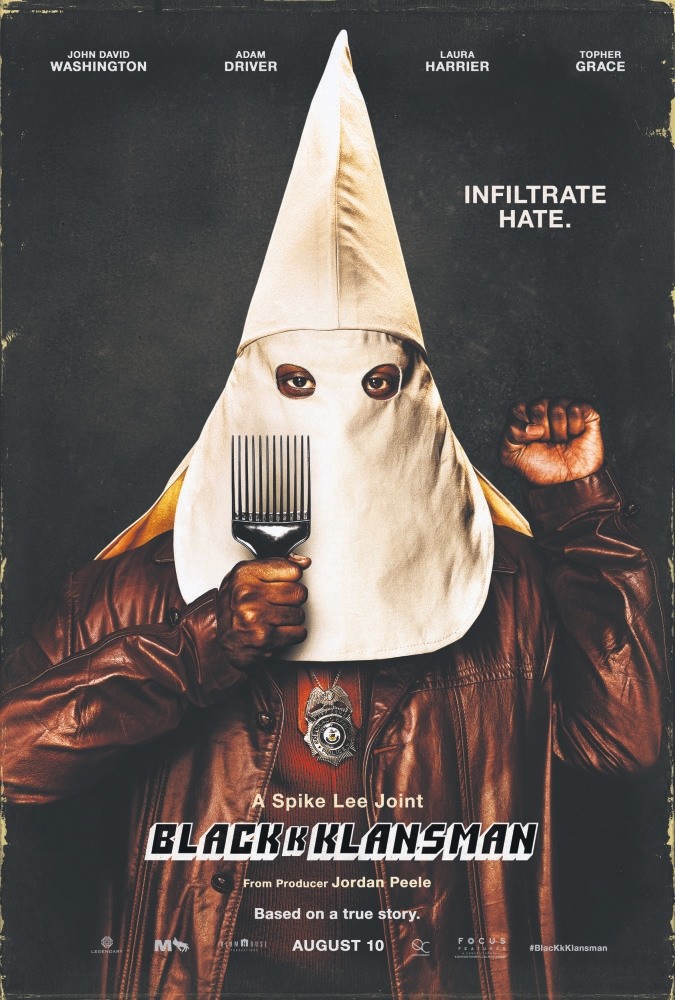 The House with a Clock in Its Walls

"The House with a Clock in Its Walls" revolves around the story of a young orphan named Lewis Barnavelt and will hit the silver screen this week. Barnavelt takes a step into a very dangerous magical world after he moves into his uncle's house. Written by Eric Kripke, the thriller-horror-mystery stars Cate Blanchett, Jack Black, Kyle MacLachlan, Colleen Camp, Owen Vaccaro and Sunny Suljic.

Having won a Piazza Grande award at the 2017 Locarno Festival and then competed in Toronto, "Three Peaks" stars Alexander Fehling, famous for "Inglorious Basterds," and Berenice Bejo. Directed by Jan Zabeil, the film centers on the stress of a man whose son gets lost while they are on a holiday in a mountain hut.

Featuring Laura Benson, Tomas Lemarquis and Christian Bayerlein, "Touch Me Not" is the first feature film of Romanian director Adina Pintilie. The film will present an experimental drama about the destructiveness of prejudices.

Directed by Suzuya Bobo, "Family Games" reflects the story of a girl who tries to sabotage her father's new marriage by collaborating with her boyfriend. Megan Boone, Larry Bryggman, Alison Fraser, Derek Cecil and Margaret Anne Florence are featured in the film.

Directed by Dominique Rocher, "La Nuit a Devore Le Monde" ("The Night Eats the World") focuses on the existentialist experience of a youth trying to survive among zombies with music. Starring Anders Danielsen Lie, Golshifteh Farahani, Denis Lavant and Sigrid Bouaziz, the film was written by Jeremie Guez, Guillaume Lemans and Dominique Rocher.

Directed by Karey Kirkpatrick and Jason Reisig, "Smallfoot" is the animation of the week. The animation uses a new perspective to transport the audience to the land of yetis.