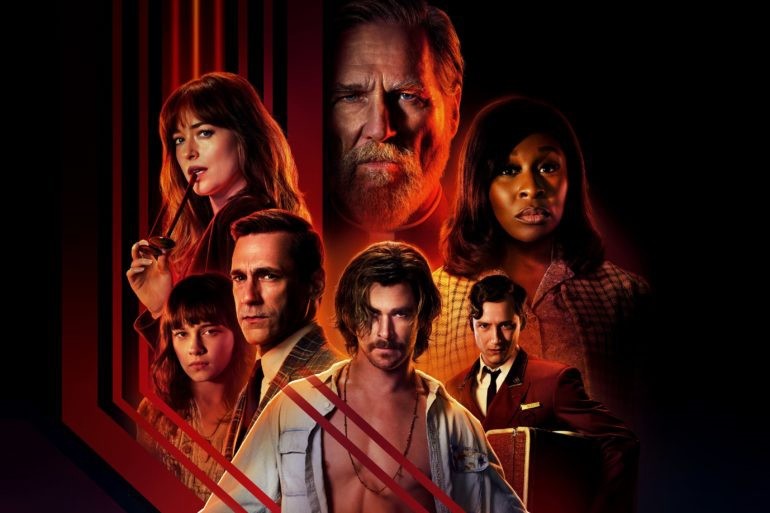 ‘Bad Times at the El Royale'

Seven mysterious strangers meet at the El Royale Hotel on the border of Nevada and California and secrets are revealed as the movie goes on.

Premiering at the Toronto International Film Festival, Deniz Gamze Ergüven's "Kings" blends the story of a family with politic and social events.

Based on a real story, the film focuses on the 1992 Los Angeles riot, which started when Rodney King was killed by Los Angeles Police Department officers in 1991 as a result of a quarrel between King and officers who stopped him for speeding.

Paraguayan director Marcelo Martinessi's first feature film "Las Herederas" ("The Heiresses") premiered at the Berlin Film Festival. The film shows how the relationship between two women who have been together for 30 years is destroyed because of financial problems.

"Slender Man," tells the story of a group of friends who chases a mysterious existence, it is directed by Sylvain White.

The sequel film "Yol Arkadaşım 2" ("My Fellow Traveler 2") stars Oğuzhan Koç and İbrahim Büyükak in the leading roles. Directed by Bedran Güzel, the film revolves around two men who face the realities of life while trying to follow their dreams.