Eight films to hit the silver screen this week 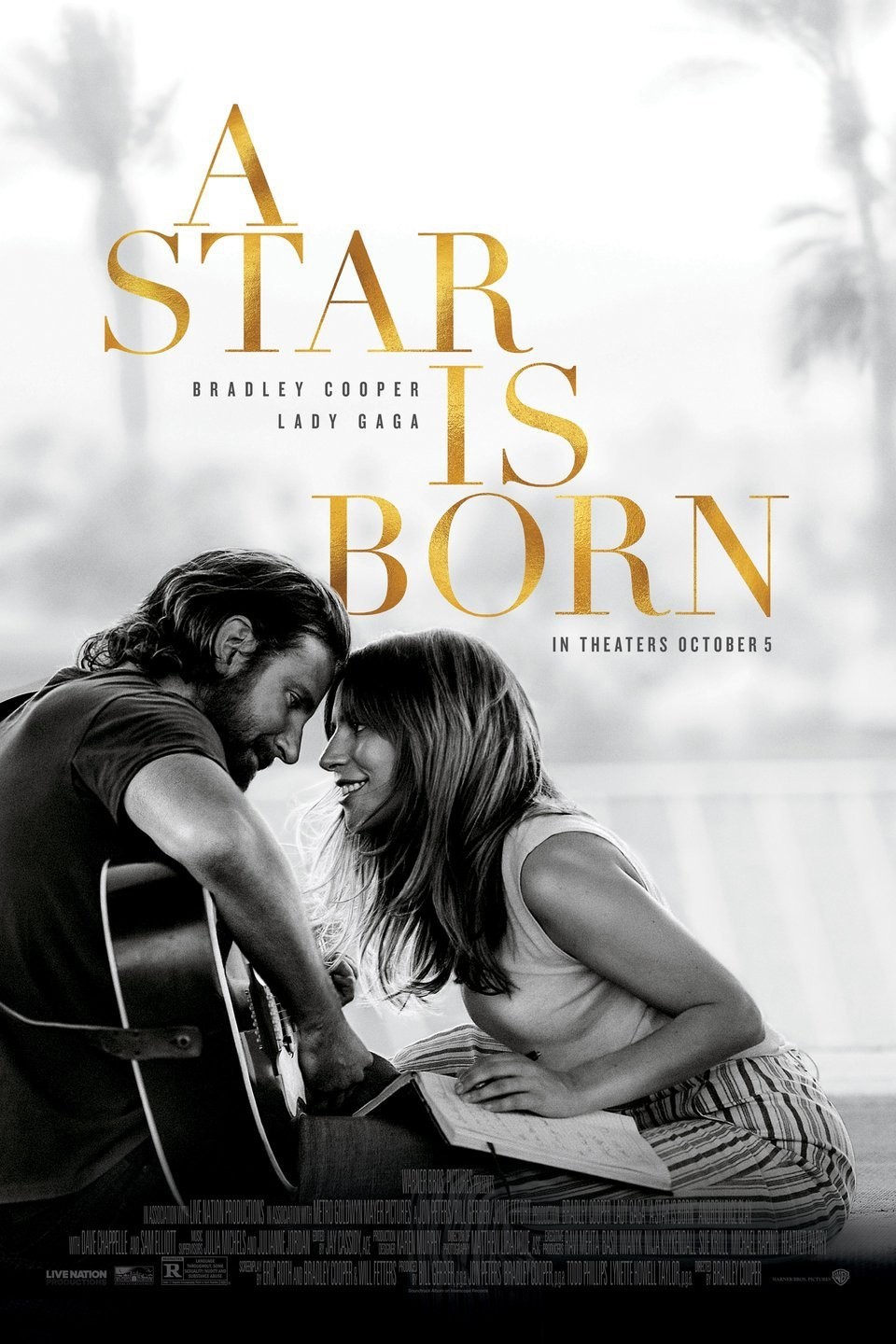 Written and directed by Bradley Cooper, "A Star is Born" stars Cooper and Lady Gaga and features Sam Elliott, Dave Chappelle, Anthony Ramos and Bonnie Somerville. A new version of a story that has been adapted for the cinema many times, "A Star is Born" tells of the love story between a famous musician who struggles with his personal problems and a young woman who dreams of becoming a famous musician and the changing fortunes of the couple.

Directed by Sara Colangelo, "The Kindergarten Teacher," which premiered at the Sundance Film Festival, stars Maggie Gyllenhaal and tells the story of a kindergarten teacher who becomes obsessed with one of her students whom she believes is a prodigy.

Directed by Gregory Plotkin, "Hell Fest" features Bex Taylor-Klaus, Reign Edwards, Amy Forsyth and Christian James. The film tells the story of a group of young people who go to a horror festival organized during Halloween.

Written by Selcan Özgür and Onur Ünlü, "Sevgili Komşum" ("Dear Neighbor") is directed by A. Taner Elhan. In the film, a woman with a troubled past moves to an apartment where authentic people live. The film music is by Baba Zula, Ayşe Önder and Ümit Önder. The film features Selin Şekerci, Sezin Akbaşoğulları, Selim Bayraktar, Erkan Can, Emre Altuğ, Serap Matyaş, Ozan Bilen and Ayşen Gruda.

The animated film "Elliot the Littlest Reindeer," directed by Jennifer Westcott, depicts the difficult choices of a miniature horse named Elliot and his friend Hazel, which they encounter while following their dreams.