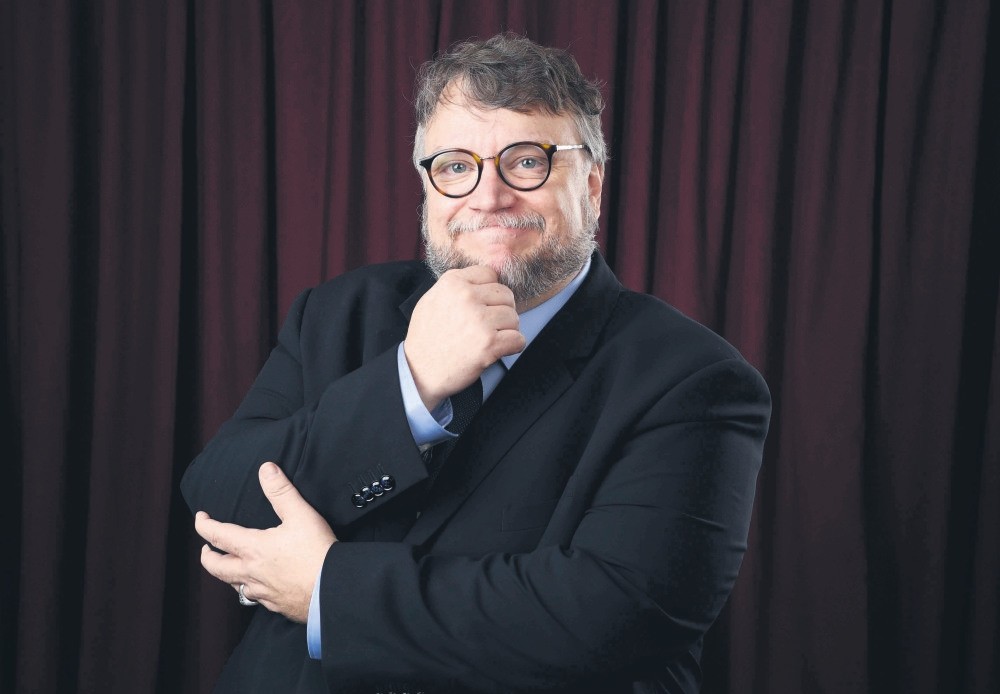 Oscar-winning director and producer Guillermo Del Toro will make his debut in feature-length animation with "Pinocchio" on Netflix.

Del Toro will be responsible for the screenplay and production of the stop-motion musical.

"Pinocchio" will be Del Toro's first feature film after "The Shape of Water," which won him four Academy Awards, including best director and best picture.

Del Toro chose 1930s' Italy to re-tell the classic tale of "Pinocchio." The project will also be a new phase in the ongoing collaboration between Netflix and Del Toro. He had previously directed the Emmy award-winning series "Trollhunters," the first of the "Tales of Arcadia" trilogy by Dreamworks for Netflix. "3Below," the second movie of the trilogy will air on Dec. 21 and the final movie, "Wizards" will be released in 2019.

Del Toro is also the creator of "Guillermo Del Toro Presents 10 After Midnight," which will air soon on Netflix.

The Jim Henson Company and ShadowMachine will work on the stop-motion animation. Apart from Del Toro, other producers of the film include Lisa Henson, Alex Bulkley from ShadowMachine, Corey Campodonico and Gary Ungar of Exile Entertainment.

The animation will be co-produced by Blanca Lista. Patrick McHale will be part of the crew and Mark Gustafson will be the assistant director. Guy Davis, who was inspired by Gris Grimly's original in designing Pinocchio, will be the production designer. The puppets in the movie will be made by Mackinnon and Saunders. The production is expected to begin this fall.

About Pinocchio, Del Toro said: "There is no other form of art that has affected me and my works as much as animations. There has been no other character that I have set up a bond with as much as Pinocchio in my life. In our story, Pinocchio is an innocent soul and his father is a sloppy father, lost in a world he cannot comprehend. In his extraordinary journey, Pinocchio's perspective on his father and the real world changes and his perceptions unfold. I have wanted to make this movie as long as I can remember. After the great experience, we had with 'Trollhunters,' I'm glad the Netflix team gave me this opportunity to present my version of this classic puppet-human story to audiences around the world."

Guillermo Del Toro is one of Hollywood's most successful directors who increased the frequency and eased the transition between film-television and shooting-animation, while also blurring the boundaries of the genres. Del Toro was the main producer of feature-length DreamWorks animations such as "Puss in Boots," "Kung Fu Panda 3" and "Rise of the Guardians" for seven years and he also has an agreement for scriptwriting, production and directing with Fox Searchlight. Known for his movies including "The Shape of Water," "Pan's Labyrinth," "Hellboy," "Hellboy II" and "The Devil's Backbone," Del Toro has also directed the Emmy Award-winning series "Trollhunters," and the first adaptation of DreamWork's "Tales of Arcadia" for Netflix.