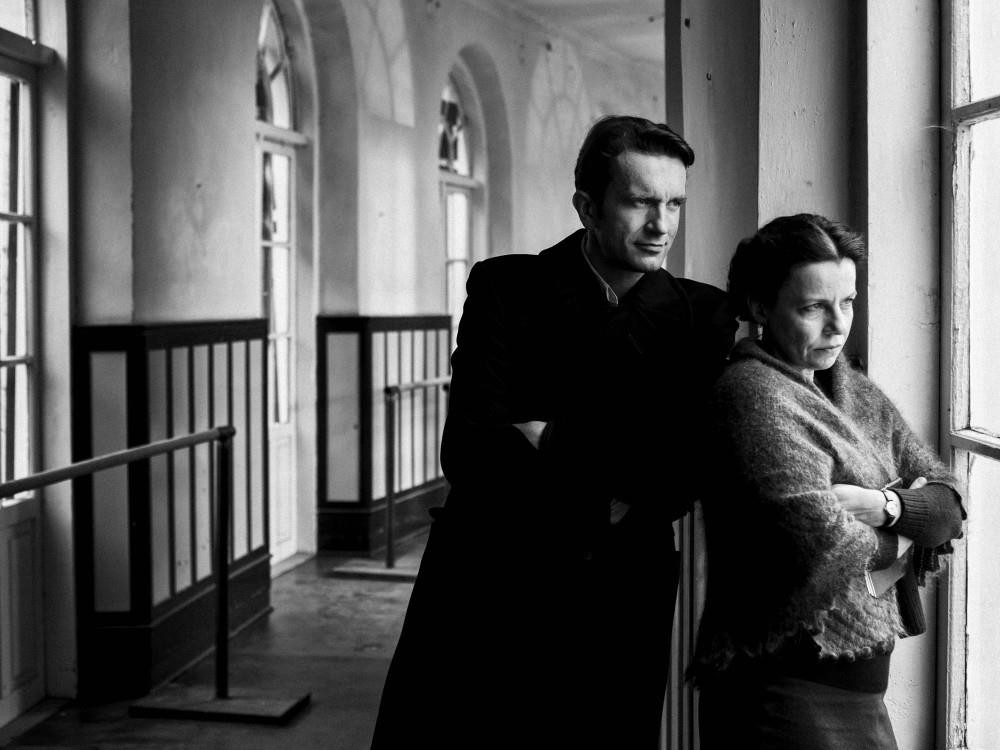 Polish cinema is shining bright, especially in international film festivals around the world. As of today, Istanbul Modern is showing prominent Polish films until Sunday

Within the cooperation of the Consulate General of the Republic of Poland in Istanbul and Association of Poles in Istanbul, Istanbul Modern presents a program full of examples from the cinema of Poland.

The anthology, which offers highly praised awarded festival films by the up-and-coming directors of Poland, includes "Mug," which tells the tragicomic story of a man who undergoes a face transplant in Poland for the first time and "The Prince and The Dybbuk," which turns the life story of Michal Wasznski - one of the leading Polish directors of the 1930s - into a screenplay and was awarded the Best Documentary Prize at the Venice Film Festival. "Poland Now" also presents "Cold War," which took the Best Director Award at Cannes this year and tells about the passionate love of two musicians experienced in the aftermath of World War II in addition to a selection of short films awarded at world film festivals. 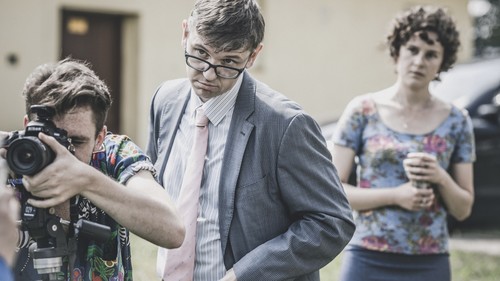 Directed by Malgorzata Szumowska, "Mug" tells the black comedy of a man who made history as the first man to receive a face transplant in Poland after having a tragic accident. Working on a huge monument of Christ in the town he is living in, Jacek falls down and gets seriously wounded on his face. His life goes upside down. On the other hand, he witnesses another side of the Catholic people in his small town. As seen in her previous films, Malgorzata Szumowska presents specific observations on how the Catholic Church affects the reactions of families and society on differences. Caricaturing the small-town culture of Poland, the film won the Silver Bear Grand Jury Prize at Berlinale 2018.

Awarded the Oscar Prize for his previous film "Ida," Pawel Pawlikowski is back with a highly decorated film. In the broken-down Poland of the post World War II era, Wiktor is attained as the art director for a dance and music group to revive the country's folklore. During audition, Wiktor falls in love not just with the voice of Zula, but also with her glitter. The love between the two musicians is portrayed with melancholy and passion. Shot in black and white, the minimalist film attracts attention with its wide-spectrum soundtrack ranging from jazz to folk music.

In her first feature film, Jagode Szelc focuses on conflicts and traumas hidden in the rush of daily life. Mula and Kaja are two sisters, who came together after a long time at a family meeting. Mula, the older one, leads an organized life, always more well-balanced and responsible. She takes care of their sick mother for years and does her best to present an organized life for her 7 year-old daughter. Kaja, the younger one, comes in all of a sudden. She is the "weird" one. Since the moment she came to her older sister's house, everything in the house starts to break down and it is not just Mula who feels uncomfortable with the situation. "Tower. A Bright Day" was nominated for Best Film in the Forum section of Berlinale. 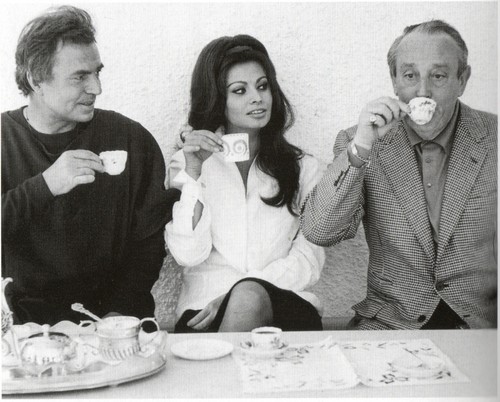 Directed by Elwira Niewiera and Piotr Rosolowski, "The Prince and The Dybbuk" is a documentary on the life of Michael Waszynski, one of the most mysterious directors of his time. Born as Moshe Waks, the son of a miserable Jewish blacksmith, the character was known as Prince Michael Waszynski at the time of his death. Working with renowned figures such as Sophia Loren, Orson Welles and Claudia Cardinale throughout his career, Waszynski is the subject of interest both with his private life and his art career. The documentary, which brought stories by Waszynski's acquaintances, archive records and the study conducted by the director together, was granted with Venice Classics Awards in 2017.

Focusing on the story of Polish athlete Jerzy Gorski, who becomes an Ironman athlete after long years of drug addiction, this film, directed by Lukasz Palkowski, offers scenes from the socialist Poland of the 1970s and 1980s. The main character of the film, which is based on a real life story and known by very few people in the world, is presented both as a protagonist and antagonist in the film, which sabotages the main character.

Working in Holland for some time, Adam visits his family living in a small town in Poland on Christmas Eve. At the Noel table, where all the family members meet, Adam speaks on the reason for his visit and all the secrets of the past start to come to light and everyone has to face the future. At his first feature, director Piotr Domalewski tells the touching story of a family that fights for a better life while exposing the socioeconomic realities of today's rural life in this 2017 film.

Focusing on a day spent with three friends living in a European city, the film is directed by Aleksandra Terpinska and tells about the decisions that the young people made during an armed clash.

Directed by Zofia Kowalewska, the film displays the aftermath of a 45 year-old marriage, when Barbara and Zdzislaw experience a separation for eight years. Even after Zdzislaw had a relationship with another woman throughout that period of time, he eventually reunited with his ex-wife. Life goes on with its daily problems and routines and there is an elusive connection between the two partners.

'Impossible Figure and Other Stories II' (2016)

In this short film directed by Marta Pajek, a woman stumbles and falls while running in the house. When she stands up, she notices that her house has weird features.

"Foreign Body," directed by Marta Magnuska, is like an essay on internal and external transformation. Something which makes you feel alienated at first, may turn into an indispensable part of you.

The director of a cultural center in a town organizes a competition. The goal for the participants is to come up with a performance that exposes how patriotic they are. The only condition is that the participants take the stage with their unique ideas. The most patriotic person of the town will be selected at the competition on the independence day of Poland. The short film is directed by Agnieszka Elbanowska.