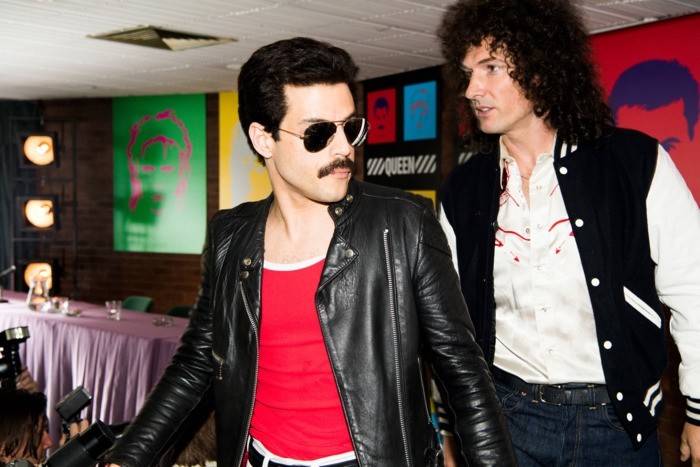 "Bohemian Rhapsody" focuses on Freddy Mercury, the soloist of the legendary band Queen formed in London at the end of the 1960s, and the progressive process leading up to the band's famous Live Aid concert.

Adapted from the bestselling novel of Ann Patchett, the film tells the love story of a famous soprano who travels to South America to give a concert at a special party that the senior executive of a Japanese industry giant organizes.

Written and directed by Gaspar Noe, "Climax" revolves around incidents following a party thrown by a group of 20 dancers who meet in an empty school building to rehearse. Things quickly get out of control. This musical-horror-drama film's leads include Sofia Boutella, Romain Guillermic and Souheila Yacoub.

'The Nutcracker and the Four Realms'

The fantasy production of the week, "The Nutcracker and the Four Realms," is inspired by the classic tale of Ernst Theodor Amadeus Hoffmann. Directed by Lass Hallström, the film stars Keira Knightley, Mackenzie Foy, Morgan Freeman and Helen Mirren.

Written and directed by Mehmet Sağlam, "Ecinni" ("Jinns") tells what a group of friends who start to communicate with jinns after a girl disappears in a village where they go to shoot a documentary.