7 films out this week 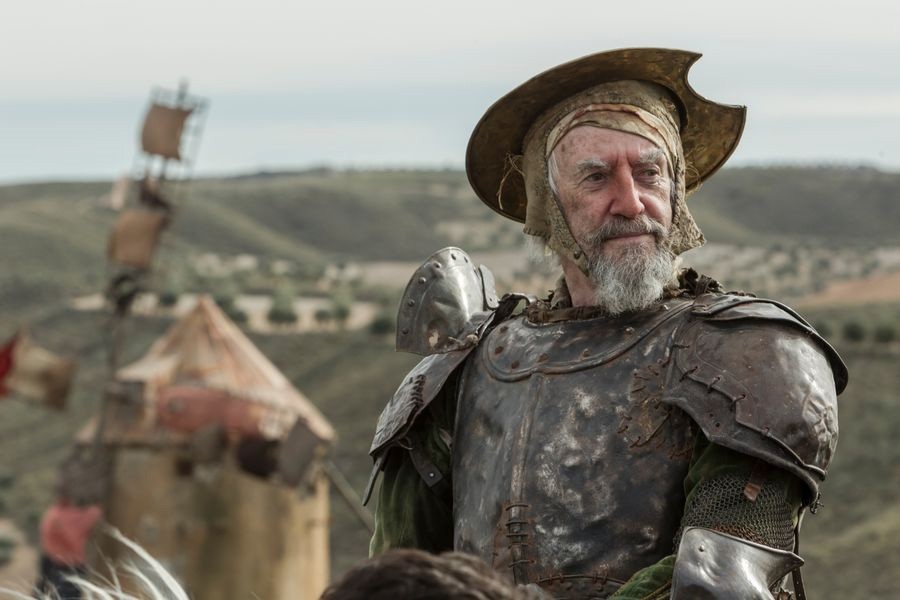 'The Man Who Killed Don Quixote'

Master director Terry Gilliam's "The Man Who Killed Don Quixote," which he could not shoot for more than 20 years and thus became the subject of the "Lost in La Mancha" documentary, stars Adam Driver and Jonathan Pryce in the leading roles.

The film, which features Stellan Skarsgard, Olga Kurylenko and Joana Ribeiro, is adapted with inspiration from Miguel de Cervantes' renowned work, accepted as the first modern novel in history.

Produced by Peter Jackson, "Mortal Engines" tells humanity's adaptation to post-apocalyptic conditions following the extinction of civilization and the struggle for survival in a system where big cities swallow small ones. Jackson takes part in the screenwriting team as well.

Written and directed by Ahmet Boyacıoğlu, "Paranın Kokusu" ("Smell of Money") tells what happens to a cab driver and his friends after they get a large amount of money by blackmailing a customer.

Ramin Matin's "Son Çıkış" ("Last Exit") stars Deniz Celiloğlu, Ezgi Çelik, Kerem Fırtına, İbrahim Selim and Tevfik Erman Kutlu in the lead roles. Written by Can Kantarcı, the film tells the story of a man who gets bored from the chaos of the city and office life. He tries hard to escape from Istanbul.

"Şampiyon" ("The Champion"), directed by Ahmet Katıksız, reflects the story of jockey Halis Karataş, one of the most important figures in Turkish horse breeding, and his first racehorse Bold Pilot.

Directed by Onur Aldoğan, "Şeytan Geçidi Enhara" ("Devil Pass Enhara") focuses on the struggles of a group of people who sleep in eight different rooms while unaware of each other.

Directed by Andres Couturier, the animation production of the week is "Here Comes the Grump." The film presents a tale about a world featuring balloon kingdoms, funny dragons and happy wizards.