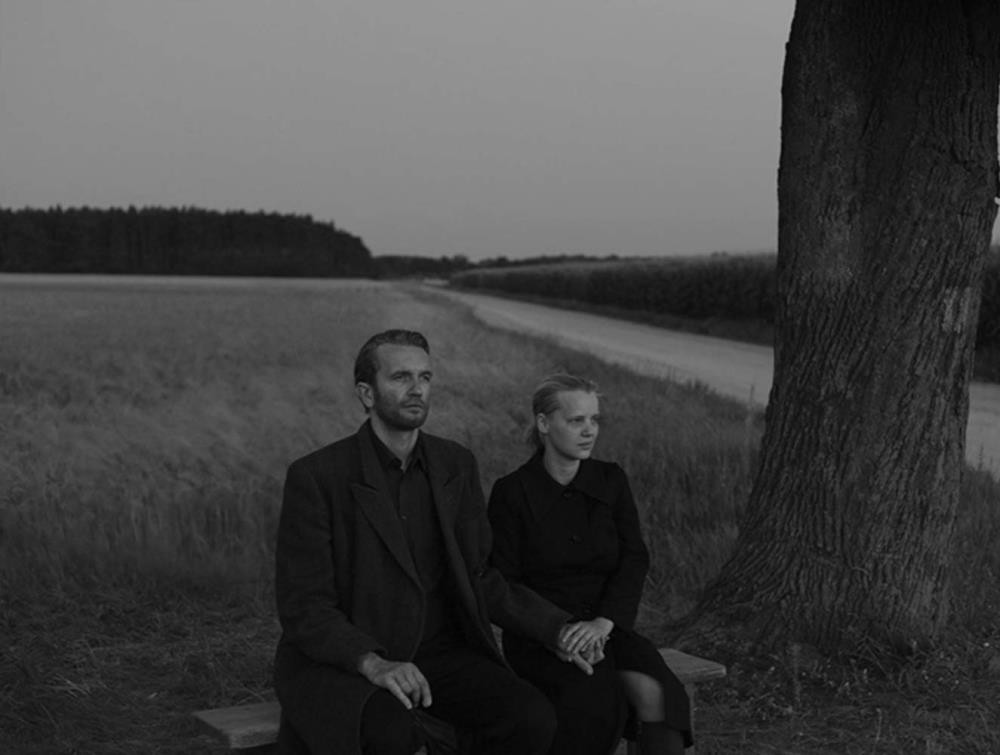 Directed by Polish director Pawel Pawlikowski, "Cold War" took the Best Director award from the 71st Cannes Film Festival this year. It revolves around the story of a couple who share a passionate love even if they have very different pasts and personalities in the Cold War atmosphere of 1950s Europe.

Peter Segal's latest film "Second Act" met spectators this week. The romantic comedy stars American actor and singer Jennifer Lopez in the leading role and Milo Ventimiglia, Vanessa Hudgens, Leah Remini, Treat Williams, Freddie Stroma, Annaleigh Ashford and Alan Aisenberg in supporting roles. The story of a woman who experiences unhappiness because of her unrealized dreams and her opening a new page in life are conveyed in the film.

Directed by Drake Dromus, "Zoe" stars Ewan Mcgregor and Lea Seydoux in the leading roles. Written by Richard Greenberg, the film passes into the near future. In a world where the simulations made by computer thanks to technology that pushes the limits determine the harmony and life of relationships, Cole and Zoe are two engineers who work in a company that designs and develops ideal android peers. The professional relationship between them evolves into a romantic one over time. However, Zoe faces some realities when Ash, one of the android robots, is also interested in her.

"Bumblebee" focuses on one of the most-loved characters of "Transformers" and features Hailee Steinfeld, Pamela Adlon, John Cena, Kenneth Choi, Megyn Price, Len Cariou, Glynn Turman and John Ortiz. Directed by Travis Knight, the film tells the story of Bumblebee, who is on the run in 1987, and Charlie, saving him in a wrecking yard.

‘Dead in a Week: Or your Money Back'

"Dead in a Week: Or your Money Back" centers around the story starting after William Morrison, who has tried to commit suicide nine times, outsources his suicide to an aging assassin.

Starring Mischa Barton in the leading role, "Ouija House" is directed by Ben Demaree. The film reflects the story of a young girl who finds herself in a game in which evil spirits are involved with her friends for a book project.

Directed by Leon Ding, "Boonie Bears: The Big Shrink" is the animation of the week. In the fifth sequel film of the series, Bonnie bears and bald Qiang continue their adventures.