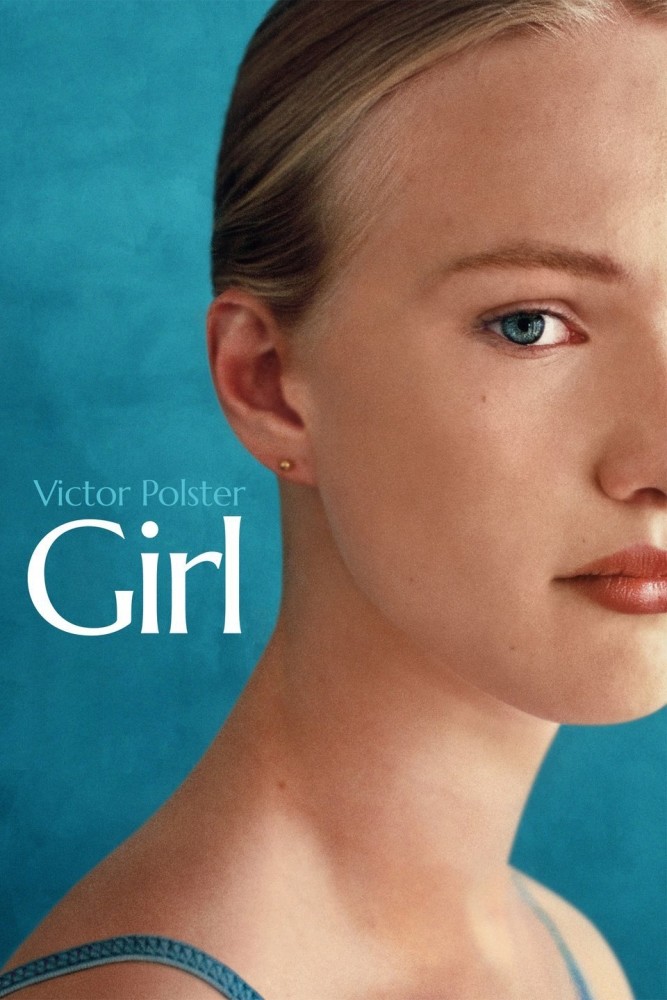 This Belgian and Dutch coproduction revolves around the story of 15-year-old Lara, who tries to be a professional ballet dancer. The film, starring Victor Polster in the role of Lara, features Arieh Worthalter, Valentijn Dhaenens, Katelijne Damen and Nele Hardiman.

The latest film by director Jafar Panahi, "Se Rokh" ("3 Faces") focuses on what three actresses must confront at the different periods of their careers. The Iranian drama won Best Screenplay Award at 2018 Cannes Film Festival.

Produced by Metronom, the comedy brings together three close friends named Burak, Mete and Çağlar. After Burak, who married some years ago, it is Çağlar's turn. Although he is very in love with Gamze, Gamze's father does not deem him worthy for his daughter. The father organizes a bachelor party one day before the wedding in order to separate the lovers. However, the scheme does not go to plan.

Adapted from Richard Ford's novel by Paul Dano and Zoe Kazan, "Wildlife" tells the story of Joe Brinson, who witnessed his own family's separation after his father became unemployed in the 1960s, when they had moved to Montana. Jake Gyllenhaal, Carey Mulligan and Ed Oxenbould star in the leading roles.

The 2006-production "Araf 2- Cin Bebek Doğuyor" ("Purgatory- Jinn Baby is Born") is directed by Biray Dalkıran. The only Turkish horror film of the week tells the story of Kübra and Ahmet, who love each other very much and have a happy marriage; or so it seems.

This Russian animation entitled "Masha i Medved 3" ("Masha and the Bear 3") brings the adventures of a little girl named Masha and a bear name Medved to the big screen. This is the third film of the series.

Directed by Wang Qi, "Super Bear" centers around the father bear Dash's struggle to save his son Zack from human criminals. This U.S. production film was written by Ding Wei.