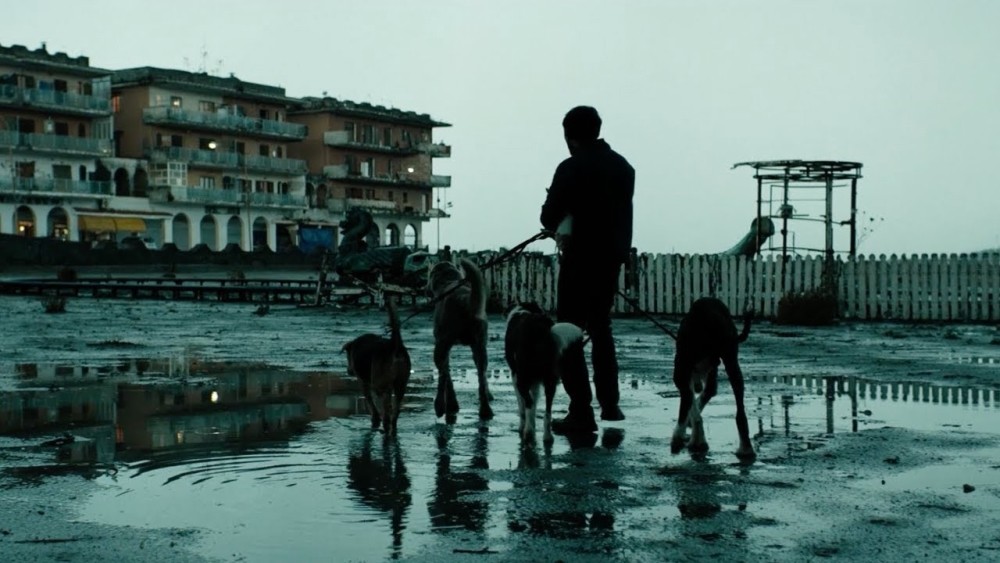 Directed by Italian director Matteo Garrone, "Dogman" reflects the story of a dog groomer who remains in-between good and evil and loses his innocence while trying to gain his honor back.

After her husband's death, the 16-year-old French Queen, Mary Stuart, returns to her homeland, Scotland, and attempts to overthrow her cousin Elizabeth I, Queen of England.

Written by Maria Melnik and Bragi F. Schut, the film focuses on the escaping efforts of six strangers who find themselves in a survival struggle.

Directed by Lisa Arnold, "Camp Cool Kids" tells the story of a shy young boy who faces his fears and joins new adventures at a summer camp. It stars Connor Rosen, Logan Shroyer and Michael Gross.