7 films coming to theaters this week 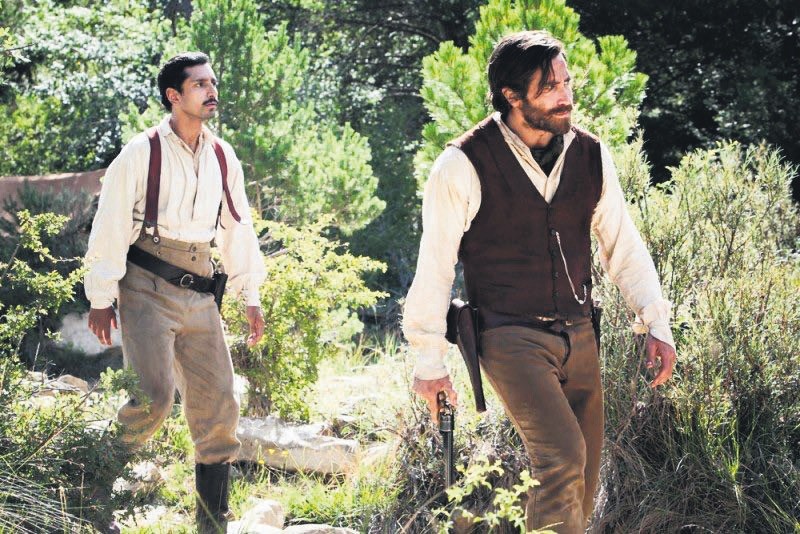 It tells the story of two famous hitman brothers in Oregon who have very different characteristics. The brothers try to kill someone after they have an order from Commodore in the 1850s.

Written by Deborah Davis and Tony McNamara, the film revolves around the struggle to be the favorite between Lady Sarah, who assists with everything related to the queen, and a new girl coming to the palace.

The historical drama reflects the story of German artist Kurt Barnert, who tries to have a life in West Germany, escaping from East Germany but cannot run away from the traces of his childhood under the Nazi regime.

"New York in New York" focuses on the story of three people who meet as a result of an accident. The film is written by Çağın Türker and directed by Muammer Koçak and Serdar Gözelekli. Rafael Cemo Çetin, Mine Kılıç, Ahmet Yıldırım and Ahmet Utlu feature in the film.

Featuring Goncagül Sunar, Cem Davran, Tanju Tuncel and Ömer Aydede, "Babamın Kemikleri" (My Father's Bones) is directed by Özkan Çelik. It tells about the homecoming of a man who abandons his village at an early age in order to realize his mother's wish.

'The Lego Film 2: The Second Part'

The animation "The Lego Film 2: The Second Part" is directed by Mike Mitchell and Trisha Gum. The film gives the struggle of Emmet Brickowski, who is irritatingly optimist, against an alien invader.

Another animation film of the week is Ding Shi's "The Lady Bird." It tells the story of animals that try to find the promised heaven named Golden Canyon.