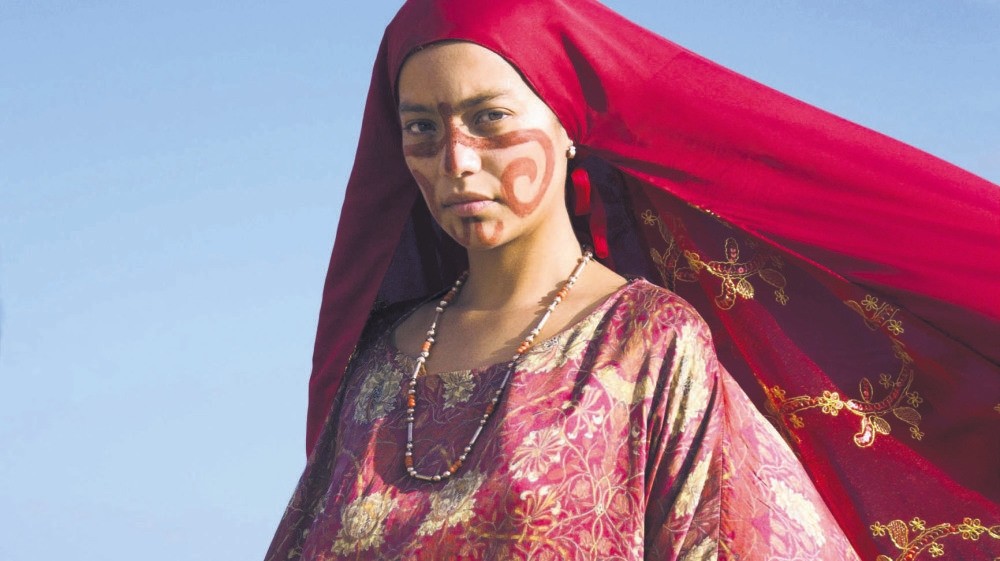 Directed by Robert Rodriguez, who is known with his films "Desperado," "Sin City" and "Once Upon a Time in Mexico," "Alita: Battle Angel" is in cinemas this week.

Presenting Carmina Martinez, Jose Acosta, Natalia Reyes, Jhon Narvaez and Greider Meza, the film was co-directed by Ciro Guerra, the director of "El Abrazo de la Serpiente" ("Embrace of the Serpent"), which was nominated for an Oscar for Best Foreign Film in 2016, and producer Cristina Gallego.

Co-written by Maria Camila Arias and Jacques Toulemonde Vidal, the production tells the story of a local community who were caught in the middle of a war between drug smugglers at a time in which narcotics trafficking was at its height in Colombia.

Presenting Engin Akyürek as Umut, who is a director, and Bergüzer Korel as Deniz, an architect, the film's story is as follows: Umut's destiny will change with a decision he makes at night. Stuck between whether to stay at home or to take his dog for a walk, Umut has to make a decision. Without knowing which one will be the right for him among the endless options offered by love and life, Umut takes a step. While one of the options makes him bump into the love of his life, the other will leave him in the middle of stormy times.