Asghar Farhadi’s 'Everybody Knows': Neither drama nor thriller 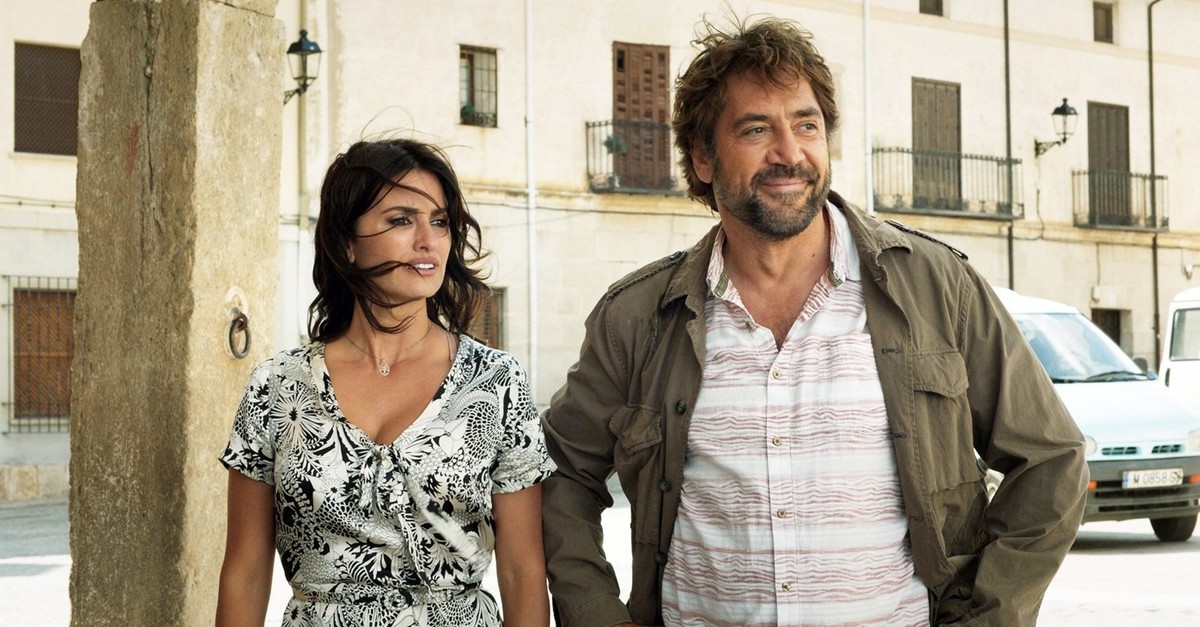 Iranian director Asghar Farhadi, undoubtedly, is the most famous and celebrated director in his country, especially with the two Oscars he won with "A Separation" and "The Salesman" at the 84th and 89th Academy awards respectively. He deserves every appraisal for his work depicting the lives of Iranians without being locale-specific or giving space for orientalist reviews. He gives his perspective in such a universal tone that he neither turns his back to his Iranian origins nor closes his stories to outsiders.

Now his movie, "Everybody Knows" ("Todos Lo Saben") is hitting the Turkish screen on March 8. Set in Madrid, the film takes the audience on a magnificent city panorama with stone houses with their own yards, streets reflecting a rooted history and well-chosen spots like the inside of a clock tower. We also have the chance to see vineyards outside the city. The choice of location is one of the most crucial elements to keep the audience focused and delighted. Farhadi obviously managed to employ the power of places to render the lively, hectic and warm-blooded Spanish fever in its own environment.

The most outstanding power of the film is the cast which consists of Penelope Cruz and Javier Bardem in the leading roles, as well as Ricardo Darin, who is well-known in Spanish films. Married in real life, Cruz and Bardem naturally reflect the tension between lovers. The chemistry between them surpasses the screen and sits by you.

The film opens with a family reunion that includes relatives and neighbors. Paula (Cruz) returns to her hometown with her two kids for her sister's wedding. She meets Paco (Bardem) and others and we see a heartwarming get-together that leads to a lively wedding scene. In the first half of the film, family ties seem lovely and smooth, until the reunion becomes a nightmare with the disappearance of Paula's daughter. From that point on, the intriguing family ties and neighbors' attachment to them falls apart. Farhadi's signature, past problems, memories and disputes are revealed one by one during the collective effort to find out who is suspected of having kidnapped the girl. Married to other people, Laura and Paco remember their past love, the class gap between them, and all other connections between families and neighbors are revealed in a sequence, bearing the unique touch of Farhadi.

I think this one falls behind the aforementioned two films in plot. Though not necessarily aiming to be Iranian, the other films of the director were more successful in script and plot, and I think the reason was that the other scripts were in Persian while this one is a translation from what Farhadi wrote in his mother tongue. The narrative is not as smooth as Farhadi's other productions. The language barrier establishes itself, emerging here and there, even when covered by translation. Ultimately, language is never just a language: it carries cultural specific notes, implications, reactions and even body movements. As Cruz and Bardem are true Spanish in all manners, the casting compensates for the rough narration.

All in all, the film is a thriller-drama, but maybe because of the language problem, it is not as strong as the two award-winning films. It is a visual feast, but too weak to be a thriller, too much for a drama.