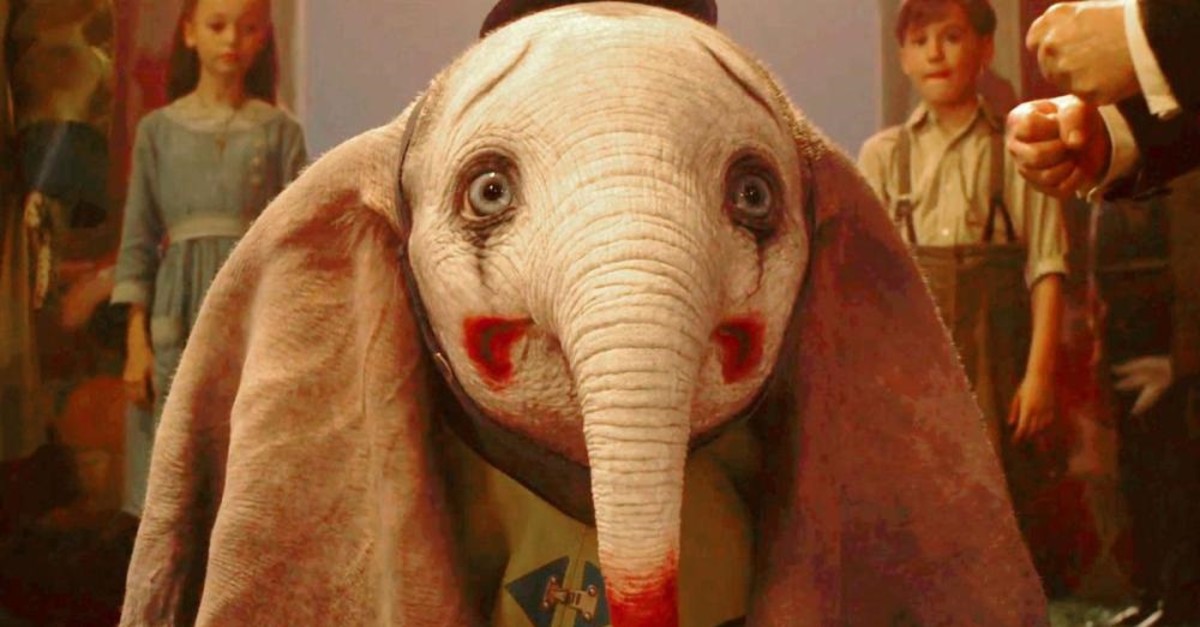 "Dumbo," starring Eva Green, Colin Farrell, Michael Keaton, Danny DeVito, Nico Parker, Finley Hobbins, Joseph Gatt, Alan Arkin and Sharon Rooney in the lead roles, is directed by Tim Burton with scriptwriting by Ehren Kruger. In the film, an elephant named Dumbo, who can fly with his oversized ears, attends a circus where he, along with his friends, discover the dark secrets of this organization.

The film is written by Evren Erdoğan and Ayşe Balıbey. It tells the story of a problematic class after a private Çamlıca high school starts become a co-education space.

Written and directed by Onur Barış, "Benden Hikayesi" ("Story by Me") stars Mert Er in the lead role. The film will reflect the life story of famous writer Sait Faik Abasıyanık with some impersonations.

The movie revolves around the concept of good intention, which Abasıyanık unifies with nature and human love. The name of the film comes from the last line of Abasıyanık's renowned short story titled "Son Kuşlar" ("Last Birds").

Starring Zachary Levi, Mark Strong, Asher Angel, Jack Dylan Grazer, Michelle Borth and Adam Brody, "Shazam!" is directed by David F. Sandberg. In the film, 14-year-old Billy Batson turns into a muscled hero who has the power of six characters and wears a cape. While he tests his limits he also has to struggle with the task of defeating Dr. Thaddeus Sivana, the villain in the film.

'The Old Man and the Gun'

This film focuses on the story of Forrest Tucker who escaped prison many times during his long criminal career and for the last time, at the age of 70, he wants to attempt one last robbery. "The Old Man and the Gun" stars master actor Robert Redford in the lead role.

Directed by Kevin Kölsch and Dennis Widmyer, "Pet Sematary" tells a chain of events experienced by a man who moves to rural Boston with his two children and wife and discovers a cemetery deep in the forest.