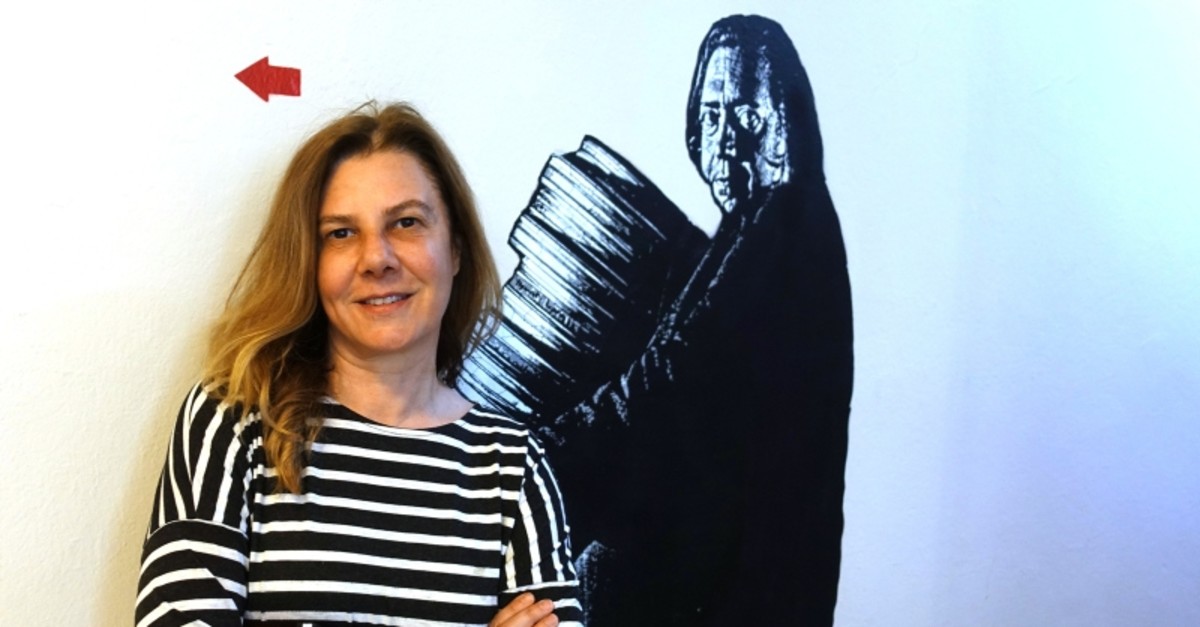 A movie by a Turkish director, which tells the story of a Syrian woman escaping a city devastated by the war with her child, is now being shown at schools across Europe in efforts to fight against anti-immigrant sentiment.

The movie "Guest" was directed by Andaç Haznedaroğlu and revolves around a real-life based on the story of a Syrian immigrant child she met.

Speaking to Anadolu Agency, Haznedaroğlu said that with the movie, she wanted to tell the real truth about the Syrian civil war and the struggles of immigrants through the eyes of an immigrant child, adding that she first thought "what if there was a war in my country, what would I do?" before deciding to shoot the movie.

Hitting the road with these questions on her mind, Haznedaroğlu said that she observed the lives of mnay Syrian asylum seekers in Suruç district of southeastern Turkey's Şanlıurfa province and spoke with some 500 Syrian families.

The movie, which debuted in September 2018 in Turkey after four years of work, has now started to be screened at schools and festivals in Europe, starting with Austria.

Haznedaroğlu said the movie was being shown across Europe to break down existing prejudices against immigrants.

"The audience is greatly impressed by the movie since 90 percent of it is based on a real story," she added. 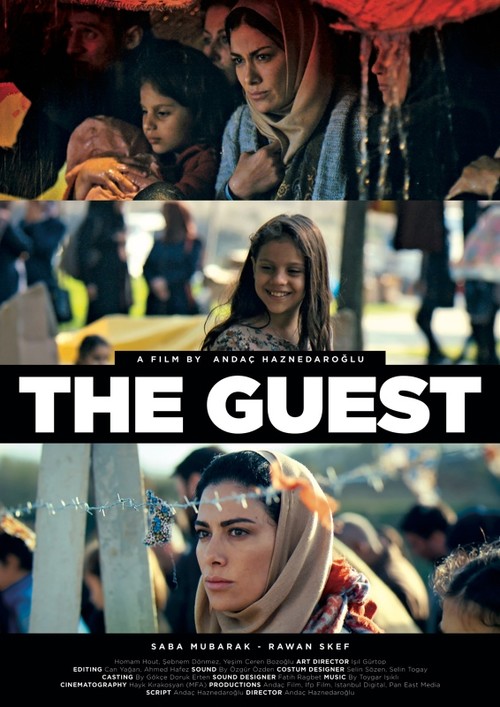 Rawan Skef, the leading actress in the movie, is also a Syrian immigrant who crossed into Greece from Turkey and then to Germany after living in refugee camps.

Haznedaroğlu said that she has been in touch with Skef ever since they met for the movie, however, she has not seen the two-year-old Syrian child who is the real hero of the movie and her inspiration.

"I went to the place where they lived, but the child was not there. Maybe they returned to the war, I do not know. Likewise, I had seen so many children who lost their parents that it was actually the story of all of them. The story is continuing. At least it continues, since it has changed my life," Haznedaroğlu said.

The movie has received numerous awards in both Turkey and abroad, and will next be screened at a refugee films festival in western Turkey's Izmir province.