A Chinese wind blows through Pera Film with memorable productions 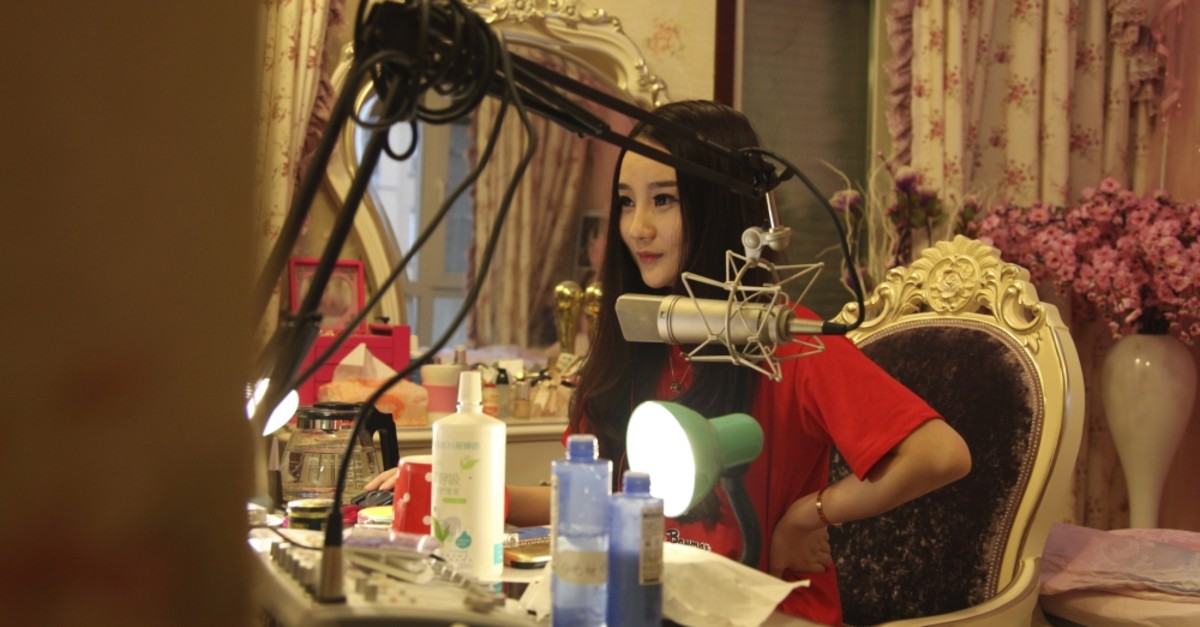 Aiming to inform and entertain its audience by underlining the importance of film and video with monthly programs, Pera Film is offering a selection of six Chinese movies 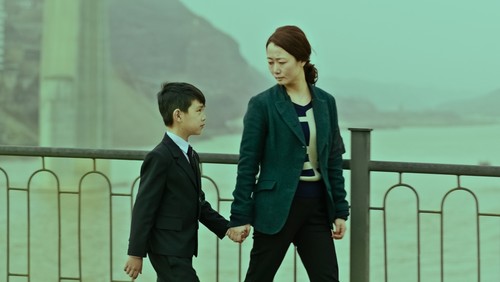 Directed by Zhang-Ke Jia, "Shan he gu ren" ("Mountains May Depart") stars Zhao Tao, Zhang Yi, Liang Jindong, Dong Zijian and Sylvia Chang. The story is set in 1999 in China. Childhood friends Liangzi and Zhang are in love with Tao, the beautiful girl in the city. Tao wants to marry Zhang, who is richer than others in the neighborhood. The couple has a son named Dollar. The film focuses on the lives, love, hopes and disappointments of two generations in a family living in a society that changes with dizzying speed and in a geography reaching from China to Australia. In this sincere tale, the director opens a window to the quick modernization period of China through the 26-year story of a family.

Directed by Wang Bing, "Ku Qian" ("Bitter Money") stars Ling Ling. The film's story is set in Huzhou, a fast-developing industrial city in eastern China, and it presents sections from the daily lives of workers who have migrated to this city for higher salaries. The name of the production comes from an expression used in public, which means living away from home to earn money and experiencing difficulties in cruel working conditions in factories. Starting when an adolescent girl leaves her village to go to the city, the film ends with a production line. It reveals the ripple effect of violence and pressure that the pyramid scheme creates and the inhumane systems of industrialization in the city. From Wang Bing's stable perspective, we see the daily lives of young people who are destroyed by power and stuck in the middle. 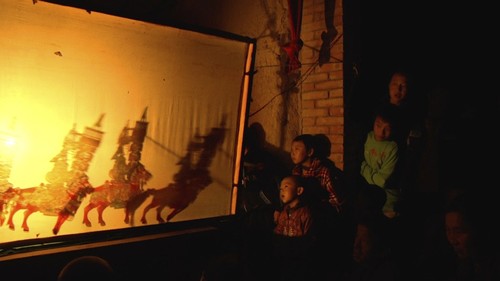 Directed by Yi Cui, "Of Shadows" is a documentary that follows actors balancing modern urban cultural heritage that should be protected and the creative world of shadow plays and the centuries-old tradition of public storytelling. The production, set northwestern China where shadow plays are kept alive at small, improvisational theaters in villages, reflects the touching story of a traveling theater.

All of us are recorded by security cameras 300 times on average every day. These eyes that see everything watch a young woman named Qing Ting, who leaves a Buddhist temple where she has been receiving education to be a nun. The young lady returns to the secular world and starts to work in a diary equipped with mechanic systems. A technician in this diary, Ke Fan, falls in love with her. To make her happy,

he breaks the law and is imprisoned. After being released, he cannot find Qing Ting. Then, he realizes that the young woman has recreated herself as an internet star named Xiao Xiao. Ke Fan also decides to change. In this version of "The Truman Show," everyone plays a role without even realizing it. Xu Bing comments on visibility, obsessive media culture and contemporary China in this film.

"People's Republic of Desire" is directed by Hao Wu. In this digital universe where those who broadcast live video on the internet can make around $200,000, can virtual relationships replace human connection? The production tells the stories of two internet stars who have come from loneliness and make fortunes. It takes us on a real cinematic journey to the live-feed scenes of these stars. In the virtual universe, there are many people, from rich ones who shower the two stars with gifts, to poor immigrants who adore them. The characters who come together in weird star competitions on the internet discover that happiness in the virtual world can be complicated, just like in real life. The film is a kind of a "Black Mirror" set in real life.

'A Dog Barking at the Moon'

Directed by Xiang Zi, "A Dog Barking at the Moon" features Nan Ji, Naren Hua, Zhang Xinyue, Wu Renyuan and Thomas Fiquet. The director skillfully produced this family saga in which stories experienced in different periods take place. The film brings out suppressed desires, the social importance of marriage and the coldness in the house of a rich family in China to the silver screen.

Pera Film's program will run until May 25. Tickets can be purchased from Biletix.