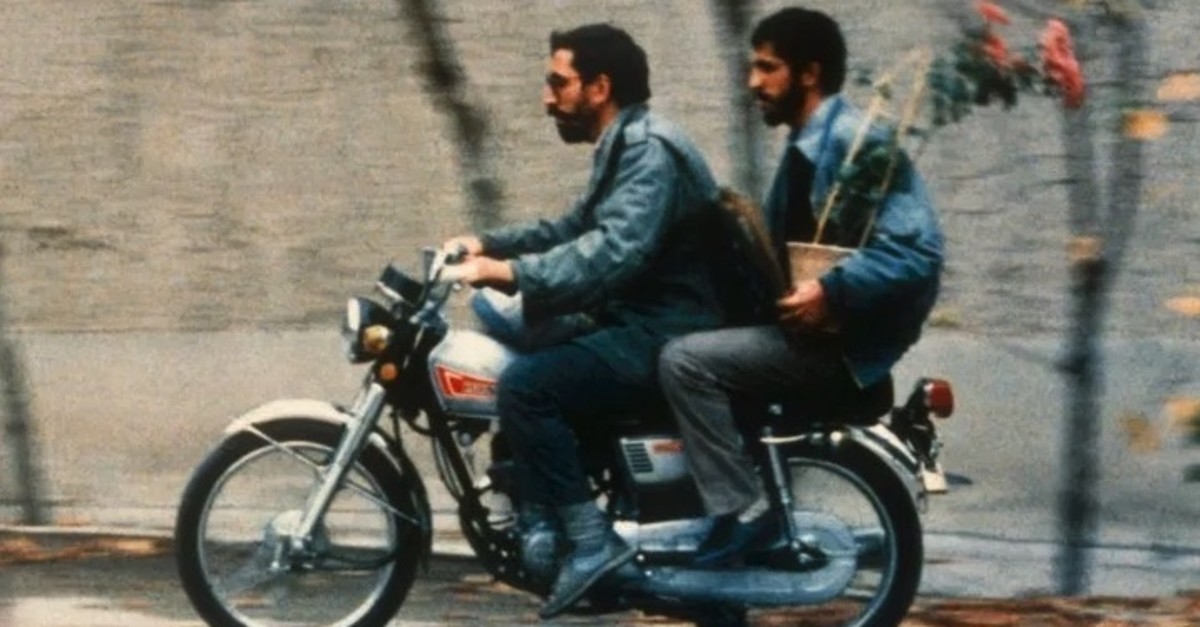 SALT continues its Thursday film program in May with films from various regions that focus on cultural change in the face of economic, sociological and political distress

This film by Iranian New Wave director Abbas Kiarostami documents the true story of Hüseyin Sabziyan, an out-of-work bookbinder who lives in Tahran, who impersonated the director Muhsin Mahmelbaf to convince a wealthy family, the Ahankhah family, that they would star in his new film. Based on news articles by Hassan Farazmand, Kiorastami received permission from the authorities to turn the articles into a documentary and convinced Sabziyan, Farazmand, the Ahankhah family and director Mahmelbaf to appear in this film in which fiction and non-fiction are intertwined, re-animating a short movie written, directed and played by a man who is so dedicated to cinema that he can lose his family for it. Dedicated to issues such as identity and belonging, dreams and moral dilemmas, the transformation of art and the power of cinema, the movie is listed in the "50 Best Films of All Time" by the British Film Institute.

'Mit Verlust ist zu rechnen' ('Loss is to be Expected')

A look at two communities on either side of the Czech-Austrian border 1992 and a recently widowed man. The frozen meat in the freezer is about to be finished; the retired Joseph "Sepp" Paur is looking for a new wife. While he examines the village where poverty and misery reign via his binoculars, he becomes interested in a woman around his age. One of the few Germans allowed to continue living in Bohemia after World War II, Paula Hutterova's husband is dead, and she lives in a house with her dogs but does not have running water. Sepp, who does not want to spend his final years alone, decides to win Paula's heart. Director Ulrich Seidl looks at the borders of Eastern and Western Europe two years after the collapse of the Iron Curtain via two people and two neighboring villages. The movie is a touching story about the loss of borders, homes, youth and love.

This film noir takes place in 1990 when Brazilian President Fernando Collor de Mello froze consumer accounts as soon as he was elected. Paco, who strives to be an actor in Sao Paulo, lives with his mother, who dreams of returning to her home in Spain. When she finds out that the government has confiscated her funds, she dies, and Paco decides to leave the country. He makes a deal with an uncanny antique dealer and agrees to smuggle a violin full of diamonds to Portugal, but things don't go as planned, and his path crosses with Brazilian Alex, a waitress in Lisbon. Directed by Walter Salles and Daniela Thomas, the film asks the questions: "Will the young lovers be able to get away from this tough life and find a home where they will find peace and the feeling of belonging? Will they be able to find themselves in foreign lands?"

After the destruction of the Wall, Berlin faces the rebuilding of the city in 1990s. Architects, contractors, engineers, town planners, politicians, employers, employees, all strive to repair the damaged urban texture of the city from World War II and try to prepare the city for the new century. Hubertus Siegert's first documentary based on real estate, money and power reflects the terror of destruction of the city's images and the magic of change.