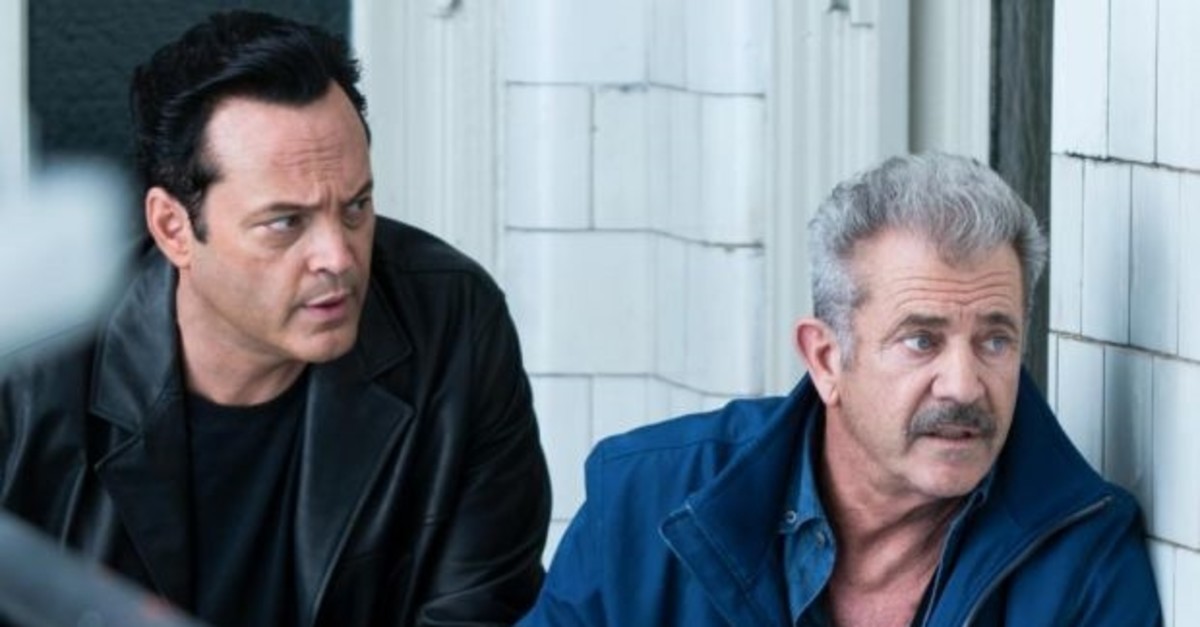 Written and directed by S. Craig Zahler, "Dragged Across Concrete" stars Mel Gibson and Vince Vaughn. The film tells the story of two cops who get suspended after the violence that they used against a suspect is reported in the media. It features Jennifer Carpenter, Laurie Holden, Michael Jai White, Liannet Borrego, Justine Warrington and Don Johnson.

Written by Knautz and Alexis Kendra, the production presents what happens after a love-addicted woman who tries to end an affair befriends a cleaning lady.

Granted a Jury Special award at the National Competition of the 38th Istanbul Film Festival, "Yuva" ("Home") is based on a new home that two brothers discover underground.

Directed by Emre Yeksan, the film features Kutay Sandıkçı, Eray Cezayirlioğlu and İmren Şengel. In the production, Veysel's wild solitary life in the woods is disrupted when the land he inhabits is sold. One day, his younger brother Hasan comes to convince him to return to the city. The confrontation of the two brothers leads to the discovery of a magical home hidden in the heart of the forest.

Directed by Yunus Şevik, "Kulyas: Lanetin Bedeli" ("Kulyas: Price of Curse") is about a group of youth who have to struggle against a jinni tribe in a village where they go to take photos.

This movie starring Pokemon, characters from one of the most popular game and anime series ever, details the search of 21-year-old Tim, who takes action after his detective father goes missing, and his father's partner's Pikachu.

Directed by Gary Wang, "Toys & Pets" revolves around the adventures of a toy that was designed to change color in water – but actually does not – and the toy's friend.