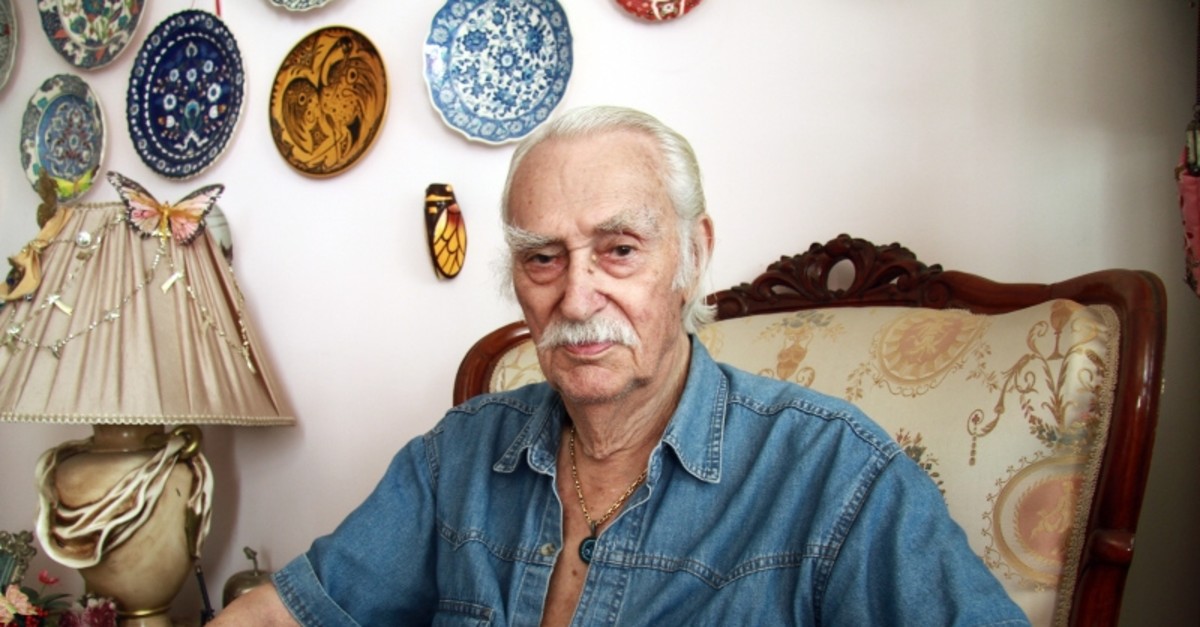 Kolçak died at Gemlik State Hospital in northwestern Bursa, where he had been receiving treatment since January for pulmonary edema.

A funeral and burial for the famous actor will be held on Tuesday in Gemlik.

Kolçak was born in eastern Erzurum province's Ispir district in 1927. At age 14, he moved with his family to Istanbul's Kasımpaşa district. He graduated from Sultan Ahmet Arts Institute. He also later worked as a carpenter and a cobbler, and owned a carpentry and furniture shop in Kasımpaşa.

Kolçak made his theater debut at the Atilla Review in 1944 and became a theater actor from then on. He went on to make his debut as a film actor with the 1947 movie Fedakar Ana (The Devoted Mother).

In the 1950s and 1960s, Kolçak was one of the prominent actors in melodramas and epic films, starring in Bir Şoförün Gizli Defteri (The Secret Book of a Chauffeur), Namus Uğruna (For the Sake of Honor) and other notable movies.

Kolçak appeared in over 180 television series and movies, including "Güle Güle" (Good Bye) in 2000, for which he won a Golden Orange.

Kolçak's son Harun Kolçak, who was a famous vocal artist and a producer, died in 2017.