'Pocket Hercules' to be commemorated in film 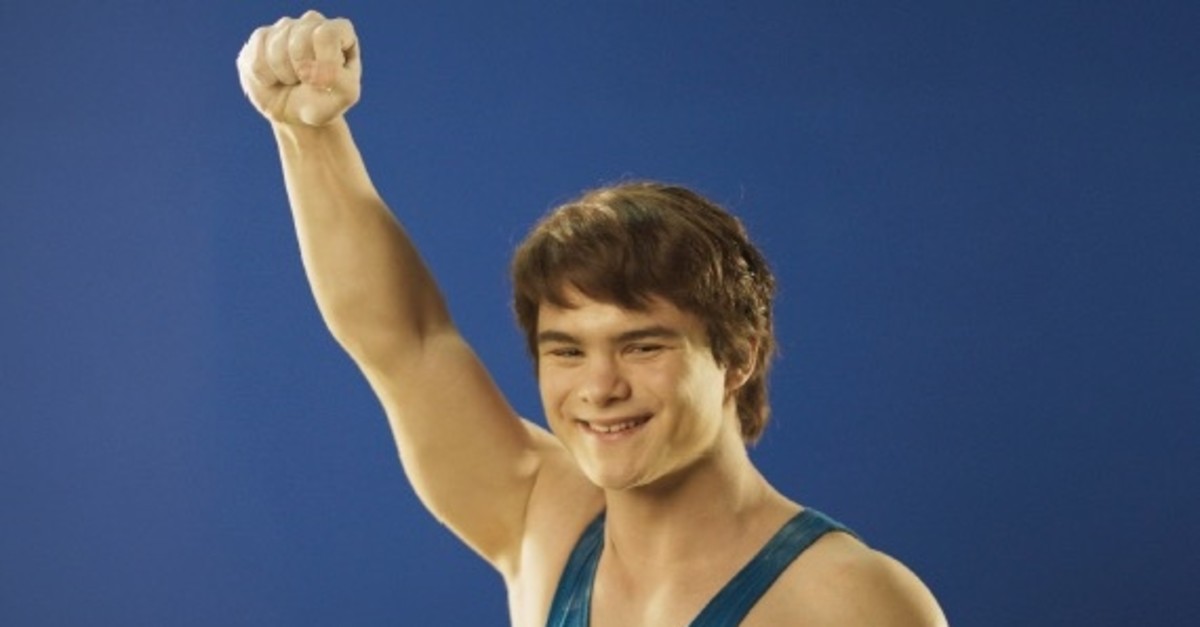 Yetkin Dikinciler, Selen Öztürk, Gürkan Uygun, Uğur Güneş, İsmail Hacıoğlu, Renan Bilek, Barış Kıralioğlu, Bülent Alkış, Mehmet Esen, Evren Erler, Mustafa Kırantepe and Kerem Atabeyoğlu will play alongside Hayat Van Eck, who will star as Naim Süleymanoğlu in the new project of Dijital Sanatlar Yapımevi. Dikinciler will act as the father and Selen Öztürk as the mother of Süleymanoğlu, and Gürkan Uygun will star as the first trainer, who discovered Süleymanoğlu's talent for weightlifting and introduced him to the global arena, Enver Türkiler.

Written by Barış Pirhasan, the movie will be directed by Özer Feyzioğlu.

The soundtrack will be conducted by Fahir Atakoğlu and Muharrem Süleymanoğlu, Naim Süleymanoğlu's brother who also strived to improve the sport of weightlifting and raised Olympic winning sportsmen.

The movie will be shot in Turkey, Bulgaria and Azerbaijan, and it will be in the movie theaters on Oct. 25.

Naim Süleymanoğlu, nicknamed "Pocket Hercules" due to his short stature, became a global star after setting six world records, winning three Olympic gold medals and out lifting the winner of the weight class above him at the 1988 Seoul Olympic Games. After winning the world championship in 1988, he retired at the age of 22.

However, he returned in 1991 before winning a second Olympic gold medal in Barcelona in 1992. In 2000 and 2004, he was inducted into the International Weightlifting Federation Hall of Fame. He was awarded the Olympic Order, the highest award of the Olympic movement, in 2001. Süleymanoğlu died of a cerebral hemorrhage on Nov. 18, 2017 at the age of 50.