4 films in theaters this week 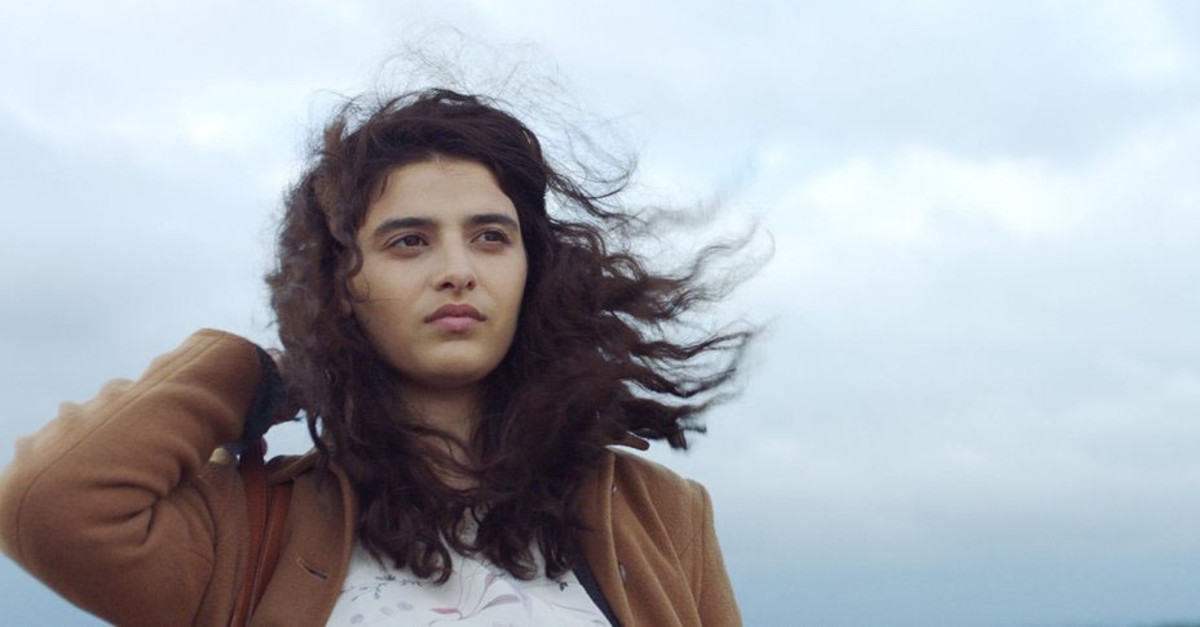 The French, German and Turkish co-production carries the story of a young lady who tries to escape from her boring life to the silver screen.

The film, which met the Turkish audience in the June program of Başka Cinema, premiered at the Cannes Film Festival last year.

Directed by Paolo Virzi, Italian comedy film "Notti Magiche" ("Magical Nights") is written by Francesca Archibugi and Francesco Piccolo. In the film, the dead body of a renowned producer is found in River Tibet in the period of the 1990 World Cup. Then, eyes are turned to three screenwriters as suspects. The production stars Mauro Lamantia, Giancarlo Giannini, Marina Rocco, Ornella Muti, Giovanni Toscano and Irene Vetere in the leading role.

The new film of Yeltan, who is known by her cinema identity as well as her acting and authorship, tells the story of two sisters. The sisters, who lost their mothers, have to stay with their uncle in Bodrum, upon their grandmother's leaving for Canada.

Directed by Evan Tramel, "A Yeti Stole Christmas" is the animation of the week. Young Finn and dragon Haldor set off to save Santa Claus in this journey.