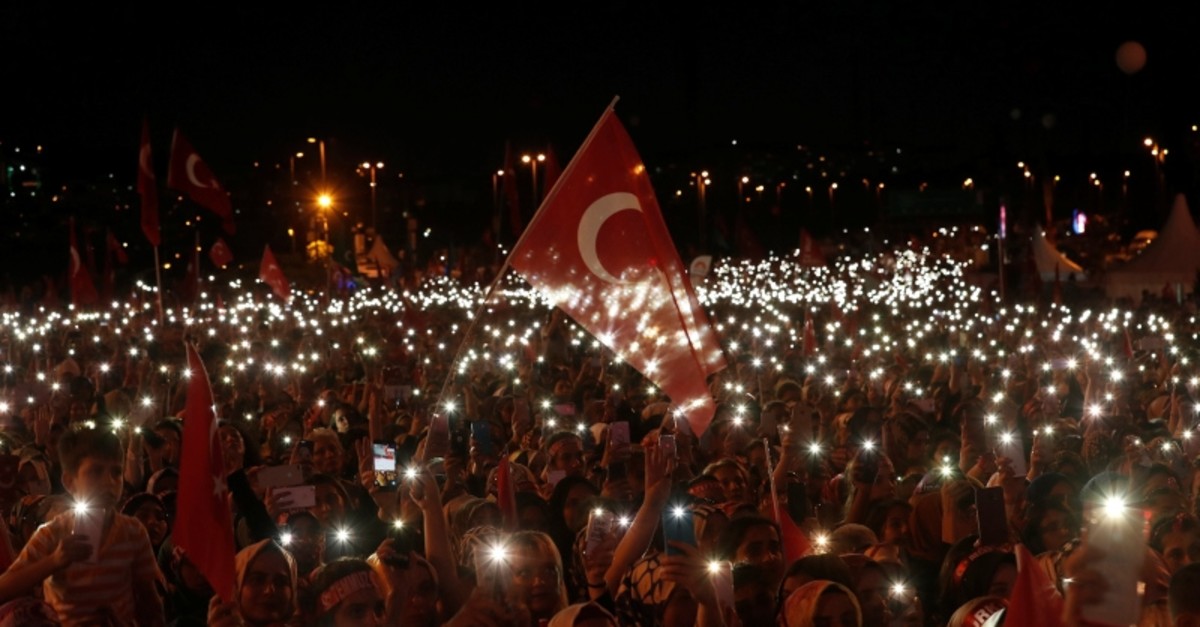 The Presidential Communications Directorate is organizing a July 15 short film and screenplay competition to refresh social memory regarding the coup attempt on July 15, 2016, organized by Gülenist Terror Group (FETÖ), and to improve awareness about the importance of democracy. Memorial services will be held all around Turkey, mainly in Istanbul and Ankara, for the third anniversary of the coup attempt on July 15. The competition will present four awards in two categories for Best Short Film and Best Screenplay.

Movies, documentaries, animations, experimental movies and virtual reality productions shot in 2019 will compete in the competition, for which the deadline is July 12. All original screenplays with a July 15 theme will be accepted for the screenplay category.

Applications for the competition can be submitted with films shot after Jan. 1, 2019 about the July 15 coup attempt and the struggle for freedom in Turkey. Submitted pieces can be a maximum of 20 minutes long.

The projects will be evaluated and announced to the public by jury members to be determined by the Presidential Communications Directorate after the application process. The best film will be awarded TL 60,000, the second-best film TL 50,000 and the third place choice TL 40,000. The best screenplay will win TL 50,000.