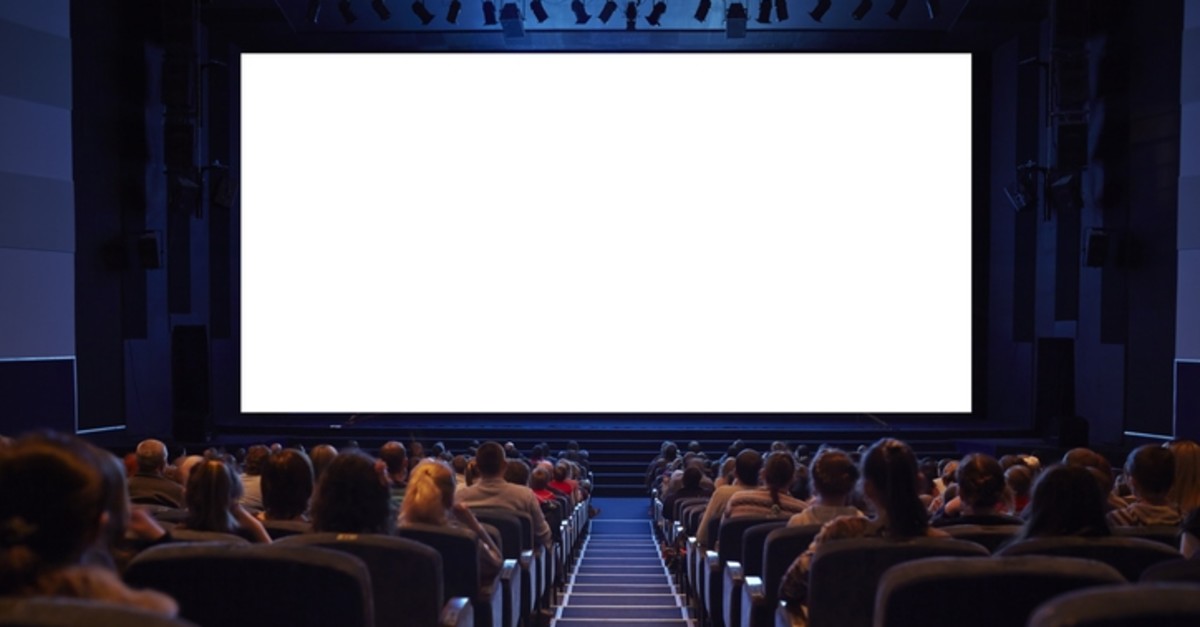 Turkish movie theaters lost almost half of their audience in the first half of 2019 following a revenue sharing debate between film producers and movie theater operators in the early months of the year.

The loss in audience numbers in the first six months of 2019 stood at 45.1% while revenues decreased by 35.2%, according to a report on Turkish daily Habertürk.

This means that about 10.7 million fewer tickets were sold, with a financial loss amounting to 98.5 million Turkish liras (approximately $17.6 million in current rates).

This was the fourth time in the last 10 years that audience numbers significantly dropped compared to the previous year. The highest decrease was recorded in the first half of 2016 with 13%.

Data recently released by the Turkish Statistical Institute (TurkStat) in June also pointed to a loss in audience throughout 2018 compared to the previous year, although the decrease was limited at 5.4% with 64.8 million cinema tickets sold throughout the year.

The massive drop observed in the first six months of 2019 mainly stemmed from the dispute on revenue sharing between Turkish movie producers, who have a clear lead in bringing Turkish moviegoers before the silver screen, and movie theater operators. The row broke out because of tickets, that included food and beverage promotions — which had a sizable share in sales — with producers arguing that their shares were being unfairly deducted because of the services offered by the operators, ending up with practically nothing.

Producers, including prominent comedians Yılmaz Erdoğan, Şahan Gökbakar and Cem Yılmaz, decided to postpone the screening of their long-awaited movies during the winter and spring season, with Erdoğan, who produced, directed and played the leading role in "Organize İşler 2" (Magic Carpet Ride 2), going as far as making a deal with Netflix for the movie to be screened on an online platform before movie theaters for the first time in popular Turkish cinema history.

A law introduced on January 30 prevented cinema operators from making sales through subscriptions, promotions, campaigns and wholesales apart from discount ticket pricing that would be determined via a contract signed with the film's producer and the distributor (if there were any). They were banned from selling any other products with a film ticket at the same time. The law also created a framework for the government to support cinema and television productions in cooperation with the sector, which generated $350 million alone via the exportation of Turkish TV series.

As the new law entered into force as of July 1, producers decided to introduce their movies in the fall and winter, a move that is expected to boost viewers and revenues, and help the sector regain some of the losses in the first half of the year.