Youth from around the world to meet at summer school 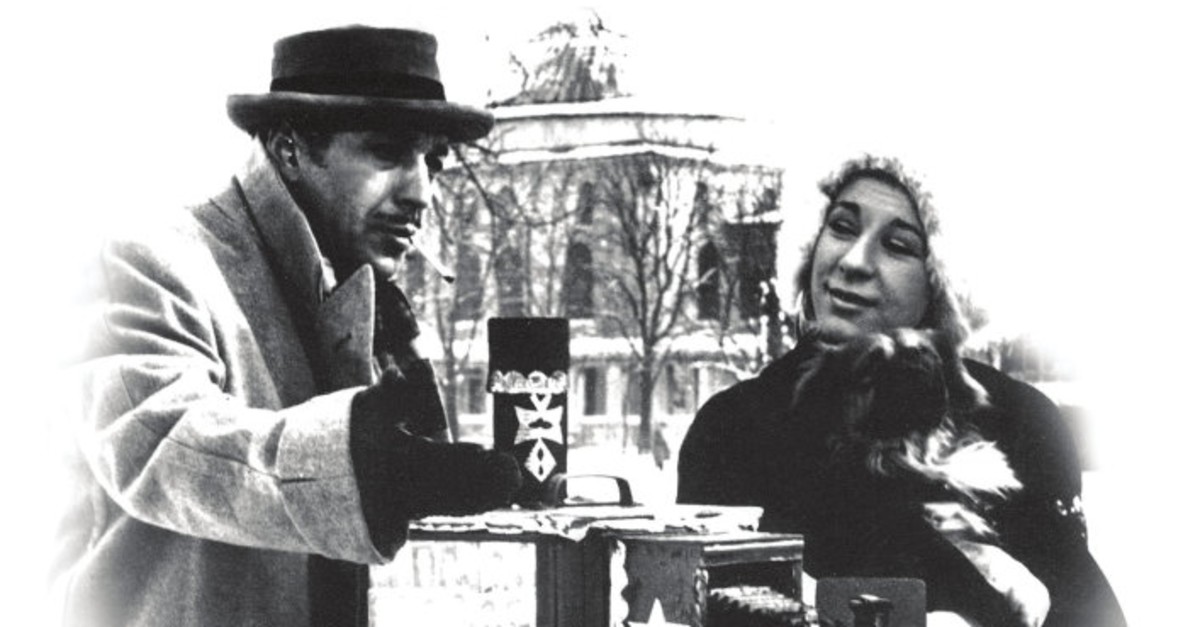 The Turkish Cinema Summer School will introduce Yeu015filu00e7am to foreign participants.
by Daily Sabah Jul 12, 2019 12:31 am

Started on July 8, the "Turkish summer school" will continue for a month. Following it, nearly 200 participants from more than 60 countries will have a chance to know Turkey closely between July 22 and Aug. 4 with the Turkish Literature, Turkish Cinema, Archaeology and Science summer schools. The closing program of YEE Summer Schools will be held in Istanbul on Aug. 2.

For the Turkish Literature, Turkish Cinema and Archaeology Summer Schools, about 7,500 open applications from 141 different countries were received and 75 were accepted.

The journey through Turkey will allow the participants, who are experts in their fields, experience unforgettable moments over two weeks.

YEE brings together youth from all over the world with its summer school program on the 10th anniversary of its establishment. In the school, young guests, who are between 18 and 35, and know Turkish at the B1 level at least and haven't had an opportunity to visit the country before, are hosted. The participants will attend different workshops like folk dances, photography, theater, archery, music, calligraphy and painting along with Turkish classes.

Participants of the Turkish Literature Summer School will spend two weeks dealing with Turkish literature. They will attend seminars, meetings with authors, poets and academicians, reading and translating workshops in various places of the city, including the Istanbul Ahmet Hamdi Tanpınar Literature Museum Library, Museum of Innocence, Sait Faik Abasıyanık Museum, publishing houses, libraries and memorial houses of many authors and poets.

In the pursuit of archaic Anatolian history

The Archaeology Summer School, which is held to introduce Turkey's cultural heritage, brings university students who are interested in cultural heritage and archaeology together for the first time. In the program which will be organized with the collaboration of the Ministry of Culture and Tourism, the Southeastern Anatolia Project (GAP) Regional Development Administration, Çanakkale Onsekiz Mart University and Çorum Governorship, under the academic consultancy of professor Rüstem Aslan, the Troy Ancient City excavation head, 25 students studying in departments like archaeology, history, art history and architecture at different universities abroad will see the cultural accumulation of Anatolia on site.

Turkish cinema from Yeşilçam to date

In the Turkish Cinema Summer School, held in order to introduce Turkish cinema and share its accumulation with the world, 25 participants aged between 18 and 35 that received education in the cinema field will attend Turkish cinema-focused seminars and talks to be conducted by academicians, directors, actors and critics. They will follow the traces of Turkish cinema with the screenings of masterpieces and visits to important film places in Istanbul, film production places, cinemas and cinema museums. Organized under the auspices of the Turkish Presidency, the Science Summer School is held with the contribution of prominent universities and companies in Turkey as part of the Academic & Scientific Cooperation Portal of Turkey (TABIP). The school aims to introduce Turkey's scientific capacity, real sector and academic environment to the world.

Fifteen foreign students will be hosted in Ankara, Istanbul and Kayseri provinces and attend training at prominent universities, such as Istanbul Technical University (ITU), Erciyes University and Middle East Technical University (METU). They will have a chance to see many things in practical terms and to test then by visiting the leading institutions in aviation and space.

Along with academic experiences, participants will learn about the unique, natural and historical beauties in Turkey with cultural visits.