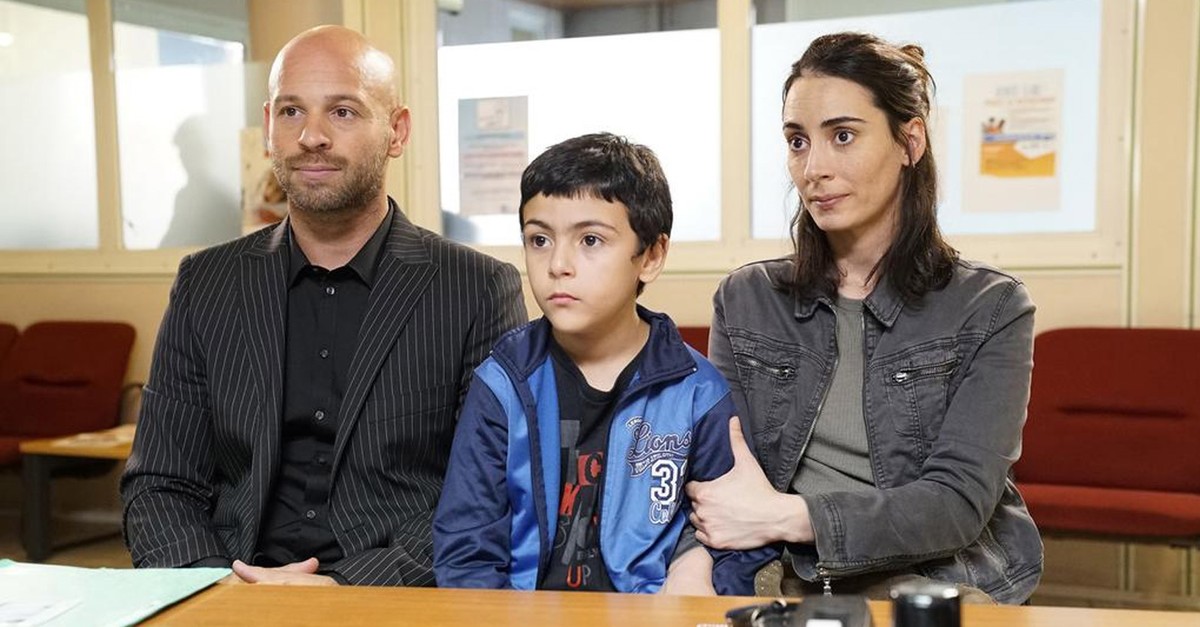 BaşkaCinema goes to Ayvalık for Outdoor Cinema screenings from Aug. 2 to Aug. 16. The program includes popular movies from the last movie season, productions that are not released yet and classics of their respective years. This time, the garden of the District Census Office will turn into a summer cinema for fifteen days in Ayvalık, Balıkesir, which used to have many summer cinemas in the past. Başka Cinema Outdoor Cinema will hold screenings at 21:30 for residents and holidaygoers in Ayvalık.

The Başka Cinema Ayvalık Film Festival (BSAFF), organized between Oct. 5 to Oct. 10 of this year, now offers the opportunity to watch movies in the open air on the hot days of the summer. BSAFF kicks off the first of its activities, which it plans to continue all year round, in Ayvalık with Başka Cinema Outdoor Cinema.

Within the scope of Başka Sinema's Outdoor Cinema, "Bohemian Rhapsody" telling the story of musical group Queen and lead singer Freddy Mercury, who shook the world; "Doubles Vies" written and directed by Olivier Assayas with stunning acting by Juliette Binoche and a funny and sarcastic story about how human relations keep up with the digital age; "Adopt a Daddy" about refugee children who are about to face deportation and a father's struggle; "High Life," an aesthetic dystopia set in a starship featuring Robert Pattinson and directed by Claire Denis, which also became popular for its soundtrack; "White Crow," directed by Ralph Fiennes, about the life of the legendary ballet dancer Rudolph Nureyev; a Cuban production that features great dance scenes, "Yuli," directed by Iciar Bollain who focused on the story of refugee artist Carlos Acosta; "Van Gogh: At Eternity's Gate," which once again proved the talent of Willem Dafoe, focusing on the last years of famous artist Van Gogh in Arles, directed by Julian Schanbel, are among the movies welcoming movie lovers at the outdoor screening program.

Classics in the open air

"Cherbourg Umbrellas," a colorful movie which made its name in 1964 in its first screening in Turkey and which is an "opera of the times of jazz" according to its director Jaques Demy will be conquering the ears of audiences in Ayvalık, along with the impressive soundtrack by Michel Legrand. Celebrating the 40th anniversary of its first release, Andrei Tarkovsky's sci-fi "Stalker" will take audiences on a metaphysical journey full of references to both the past and the future.

The outdoor screenings program did not forget the children, and master anime director Hayao Miyazaki's "My Neighbor Totoro" was also included in the program. The movie is a classic that broke box office records in Japan and across the world and can be watched with families and children. Miyazaki has created a fine work that both children and parents alike can enjoy.