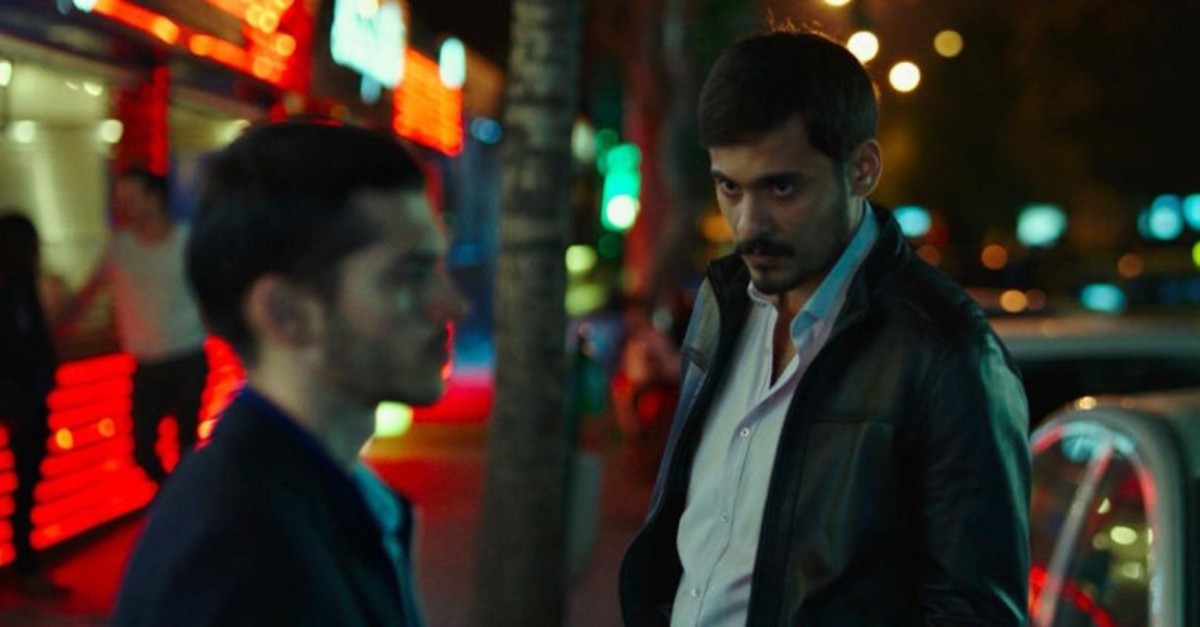 In the production, Yusuf, who has obeyed the decision of his family elders and set his sister up for an honor killing, and his brother Ramazan, who committed the murder, come together after four years when Yusuf is discharged on probation from the detention center. Instead of Ramazan, the family has turned in Yusuf, as he was younger than 18 at the time of the murder and would get a reduced sentence. Coming out of prison, Yusuf ends up marooned at the family-run trailer truck park on the highway leading to Iran, where he struggles with his guilty conscience and regret for what he did. Surrounded by the cruelty of traditional moral and religious rules that can turn a child into a murderer, every move he makes is watched over by his family. Entering the lives of two brothers who end up condemned to one another's destinies, Yasemin becomes the unwilling witness to the honor killing that is kept as a family secret. As Yusuf and Ramazan reckon with their past and their consciences, Yasemin becomes another threat for the family, just like Yusuf.

The movie's first screening in Turkey will be held at the 25th International Adana Film Festival.